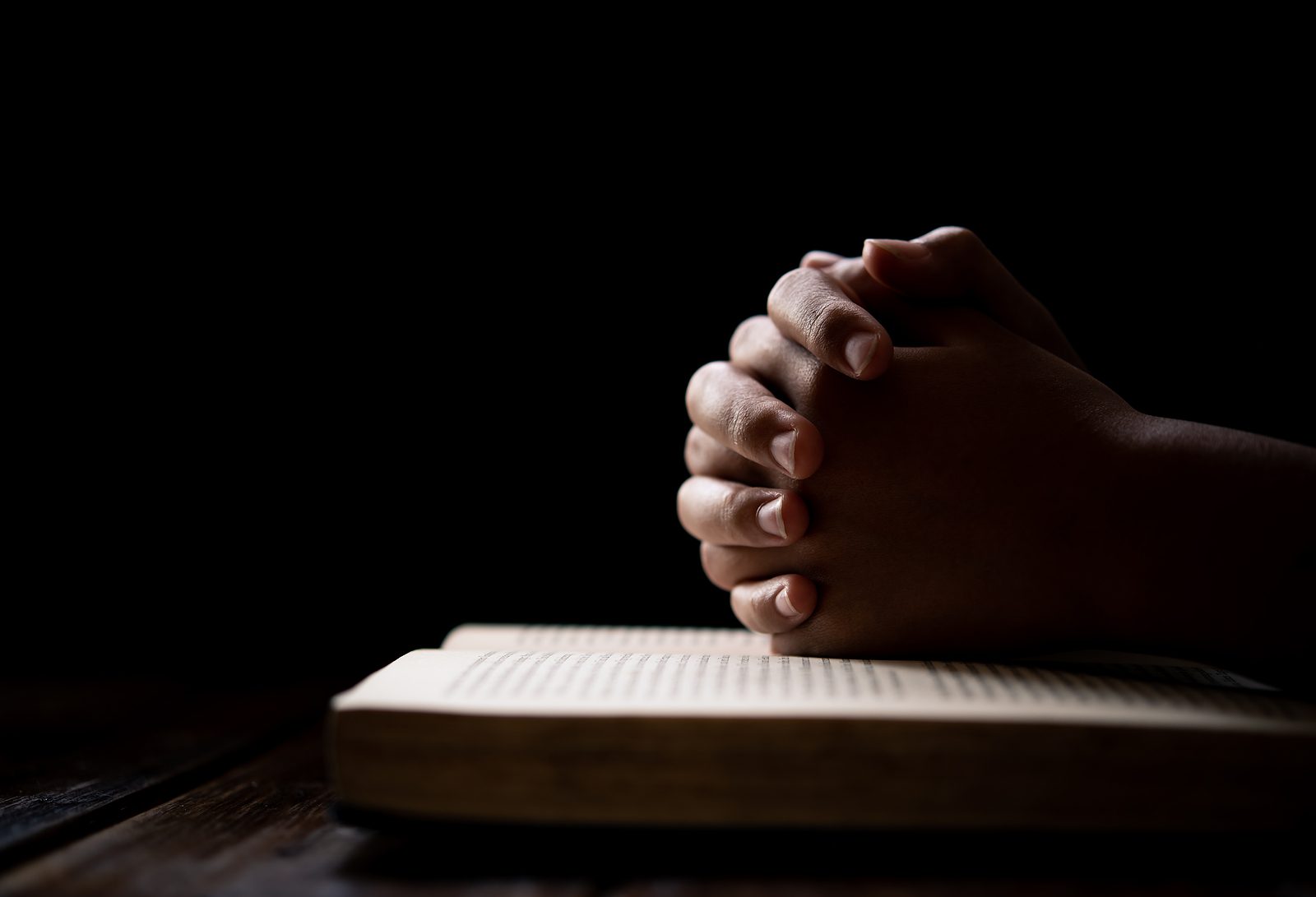 Religious liberty is the “first liberty” as it represents the thought and conviction that precedes the words and actions that define us. It is more than the ability to subscribe to doctrine or worship at a church or synagogue of our choice. It is the right to peacefully live in accordance with one’s core belief.

This right, enshrined in the American constitution, is affirmed in the United Nations Universal Declaration of Human Rights, Article 18:

Everyone has the right to freedom of thought, conscience and religion…to manifest his religion or belief in teaching, practice, worship and observance.

To safeguard this right, the UN Human Rights Council appoints a Special Rapporteur on freedom of religion or belief with a mandate to promote and protect religious liberty, identify obstacles to its exercise, present recommendations for overcoming such obstacles, and apply a gender perspective to investigations by identifying gender-specific abuses.

Rather than focus on internationally recognized violations of religious freedom, in a February 2020 report to the Human Rights Council, the current Special Rapporteur, Mr. Ahmed Shaheed, chose to promote controversial committee policy goals regarding abortion, sexual orientation, and gender identity. Mr. Shaheed accuses people of faith of discrimination if they oppose abortion, the redefinition of marriage, and the dismantling of biologically immutable sex and gender distinctions between males and females. He does this using a tortured interpretation of gender and gender equality where “gender identity” includes men and women who identify as the opposite sex, wherein gender equality favors men who identify as women over protections for biological women. Mr. Shaheed also uses this report to reprove nations that uphold an internationally recognized right for healthcare providers to refuse participation in abortions and cites as abuse sexual orientation and gender identity-based complaints regarding standards for employment,  adoption, and foster-care regulations imposed by religious institutions.

The report skims over religious discrimination women routinely face, such as “violence associated with forced conversions and forced marriage” as well as “rape, forced sterilization, and forced abortion.” Instead, Mr. Shaheed’s overriding concern is with those whose “defence of traditional values [is] rooted in interpretations of religious teachings,” objections to LGBT “gender ideology,” and the labeling of that ideology as “anti-family,” including attempts “to change the constitution to define ‘the family’ according to religiously grounded heterosexual norms.”

Furthermore, the report suggests that nations have a duty to abolish healthcare workers’ right to conscientious objection when asked to perform abortions or surgical or medical gender transition treatment. Mr. Shaheed criticizes resistance to explicit and harmful comprehensive sexuality education as well as the right of religious institutions to hire employees whose lives and beliefs comport with the teachings of the organization: “The Special Rapporteur notes that while religious organizations are entitled to autonomy in the administration of their affairs, such deference should be extended within a holistic conception of human rights” and that “church-run institutions are not permitted to discriminate against non-ecclesiastical employees on grounds of religious belief, sexual orientation or gender identity.”

Last of all, citing instances of “women and LGBT+ persons who are limited in their opportunities to contribute to the content of their religion or belief” and are “denied the right to manifest their beliefs through gender equal interpretations of their faith,” the Special Rapporteur appears to suggest that states should impose their will in matters of doctrine if church teachings include “harmful discriminatory gender norms.” This conceivably includes teachings that reserve the priesthood for men and recognize marriage between one man and one woman only.

Let us be clear, criticism of the Special Rapporteur’s report is not to excuse intolerance or violence towards any individual or group of people. Discrimination and human rights abuse are reprehensible and repugnant, and we welcome efforts to eliminate it. The problem is with Mr. Shaheed’s distorted definition of discrimination and abuse and the recommendations he makes to states that erode religious liberty. With this report, Mr. Shaheed has chosen to double-down on the UN Human Rights Council’s redefinition of human rights to include abortion and an LGBT+ agenda that is out of step with the convictions of law-abiding and non-violent conservative religions and religious adherents. These are institutions and individuals that serve their communities and contribute to the health and wellbeing of society. In recommending state intervention in matters of doctrine and accusing conservative religions and adherents of human rights abuse, the Special Rapporteur is injuring that which he has a duty to protect.

Please sign our petition and let the President of the United Nations Human Rights Council know you oppose the Special Rapporteur undermining religious freedom and insist that she reign in Mr. Shaheed and all other rapporteurs who are intent on overstepping their mandates.