Have You Ever Ignored a Prompting? | Meridian Magazine 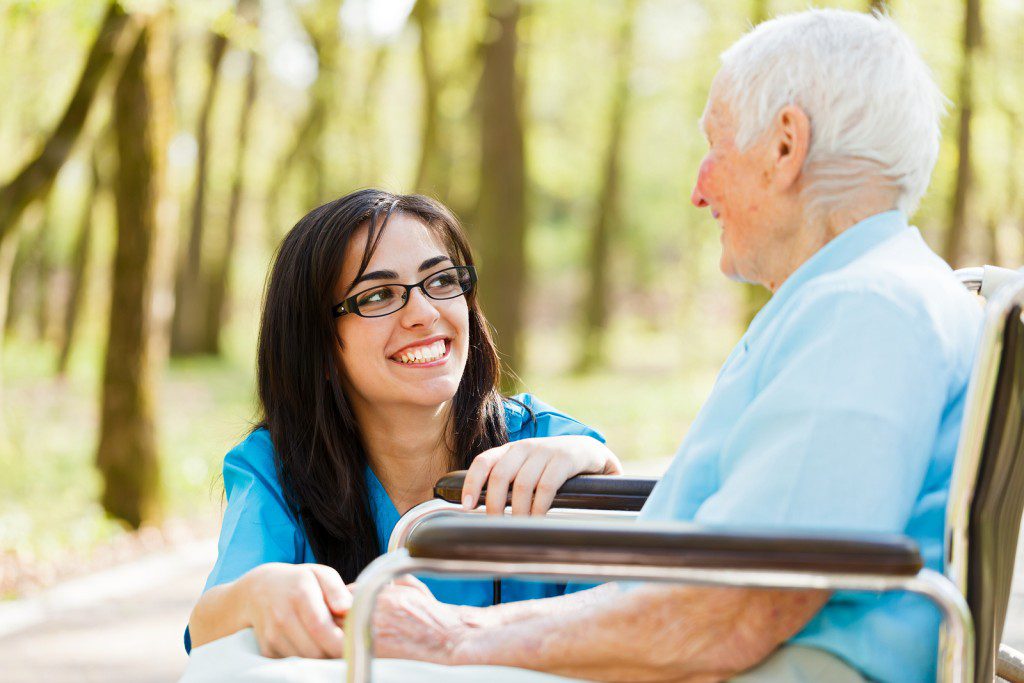 Have You Ever Ignored a Prompting?

You’re filling the shopping cart and you get the impulse to buy an extra ham. You’re doing laundry and suddenly feel you should call Sister Jones. You drop your teenager off at a party, and then brush off a moment of worry.

We’ve all felt these inklings, these ideas that pop into our minds. And quite often, we disregard the notion and go about our business. Yet someone could need that ham, Sister Jones could be wondering if God has forgotten her, and your child could be facing immediate danger.

Why do we do it? Why do we ignore these rushes of inspiration? First of all, we doubt they are promptings—we think they could be crazy ideas or evidence of excessive worry. Those who know they lean toward panic and drama are especially vulnerable, because their first thought is, “Here I go again, imagining the worst.”

And then our logical side steps in. Why on earth should you buy an extra ham? That’s ridiculous, and even expensive, you think to yourself. You must be the victim of advertising, just because the ham is slightly on sale. You don’t have to pick up every bargain, for heaven’s sake.

We even rationalize that a person—Sister Jones in this case—popped into our mind because we noticed she didn’t attend church last Sunday. It’s like our dreams– they’re tumbles of previous thoughts.

And we self-criticize. In the case of the teenager, we remind ourselves that we are overprotective and often concerned over nothing. Why embarrass our child and make her leave the party one minute after her arrival? Why give her another piece of evidence that we are totally uncool, the worst parent she knows?

Even when we consider that it could be a prompting, we can fall prey to doubts. Are we even worthy of a prompting? And, if the idea makes no sense, how can that be a prompting? Not only that, but we’re busy; we decide it can wait.

The brain is a fascinating machine. It can churn out excuses, rationalizations, doubts, and fears at lightning speed. Look how many reasons you can conjure up for ignoring that early alarm clock—and you’re even groggy when it happens.

Now add to that analytical brain the whisperings of the adversary. He wants to keep you from following God’s promptings, and if you can’t think of a reason yourself, he’ll give you one.

It’s remarkable that any prompting is followed at all. We have to fight through logic, time constraints, financial pressure, desire for approval, temptations—a forest of excuses.

And yet we all know stories of lives literally saved because someone listened to that urging from the Holy Ghost. And we know the heart-wrenching stories of those who failed to follow persistent promptings, and disaster ensued.

I think the first step to overcoming this “prompting aversion” is to make a conscious choice that, even if it seems crazy, you’re going to listen to those righteous impulses that enter not only our minds, but our hearts.

Next, expect it not to make sense. If something looked sensible from your perspective, you’d be doing it already and you wouldn’t need the prompting. The whole reason you have to be directed is because it’s not something that would occur to you. Stopping by Brother Smith’s house on the way home from work sounds ridiculous, but that’s exactly why you should do it—and you’ll find there’s a good reason after you get there.

If we can shut down the over-thinking voices, maybe even offer a silent prayer, we can allow the Spirit to direct us for good, maybe even vital, service. And the more we follow those urgings, the clearer and more open that channel will become. We’ll start to get even more signals, more opportunities to be tools in God’s hands. Our lives will become more meaningful, less self-centered. Our own problems will fall into perspective and we will feel the joy of being useful.

It’s humbling to realize that God has noticed you, and offered you a task, knowing He can count on you. Doing His work is possibly the most exhilarating feeling there is. Isn’t it ironic that we fight the very source of this incredible happiness? We really should be fighting the forces of evil that want to keep us from such closeness with our Creator. Next time you feel a prompting, you’ll get to choose which side you’re on.

I have had many small and more important promptings, but one I would like to share was after a blessing in which I was told that if I would pray to know what the Lord would have me do each day, I would be guided, so I had tried to be conscientious about doing it. Soon after, I felt a sudden feeling I needed to go outside, and when I did, I saw a little two-year-old daughter of my downstairs neighbor walking up the driveway headed to the busy street in front of our apts. I was able to pick her up and return her to her mother, who had not realized that she had slipped out the door. My heart is so grateful for that prompting that saved her from who knows what that may have happened to that little one. The Lord knows everything about us and the Holy Ghost acts on His warnings to alert us. I am so thankful for this blessing.

Just what I needed to hear and ponder on today. THANK YOU!!!