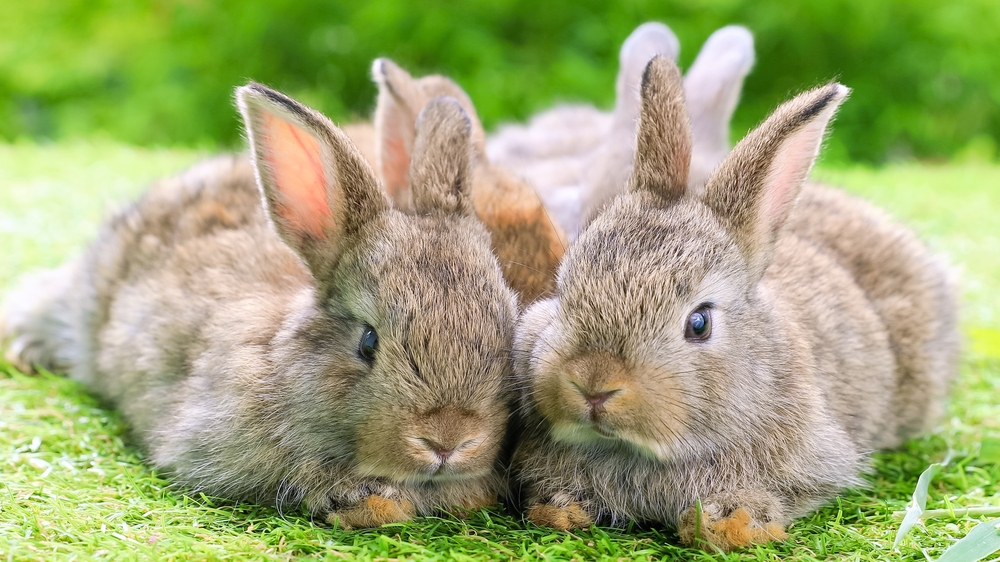 David was away from home and looked forward to the letters from his dad. There were usually interesting family tidbits, with a little bit of dad wisdom. As he started to read the latest one, he smiled.

“As you know, we got three rabbits for Easter. The guy who gave them to us said there were two females and a male. We decided we should get rid of the male before the same thing happened that happened with the hamsters.”

David smiled at the thought of the hamsters. He and his brother had each gotten one from a lady who needed to get rid of them. David’s hamster was a female, and his brother’s was a male.

David’s mother was not too excited about the new gifts. She felt hamsters were nothing more than fluffy mice. But David thought they were cute. In fact, he considered that it would be fun to have a whole bunch of them. The dollar signs whirred in his mind as he considered selling them and making a fortune, forgetting he got his for free because the person couldn’t get rid of them.

He read all about hamsters. If he worked it out right, he could own around seven baby hamsters in around twenty-one days. He sneaked his hamster in with his brother’s a few times, and sure enough, less than a month later, there were baby hamsters in the bottom of the cage.

David’s mother was not happy. It wasn’t hard for her to figure out what had happened. And, as the hamsters got bigger, it was almost impossible to keep the males and females separated. Soon, there were so many hamsters that David’s mother claimed their house was being overrun with “hairy mice” that they couldn’t give away.

David went back to reading his dad’s letter.

“We decided we should give away the male rabbit, so I called Walt about it. Do you remember him? He is the guy that lives just down the road and raises lots of rabbits. He was happy to take the male.

“We took the rabbit down there and thought all was well. But about a month later, one of the females had babies. I couldn’t believe it. I thought we had gotten rid of the male in time. But I figured she must have gotten pregnant just before we gave him away. But then, a few months later, she had babies again. Apparently, our other rabbit we named Jill was really Jack. So that meant the one we gave away was a female.

“We decided to trade the one we now knew was a male for her. Walt was good to make the switch, and we thought our problems were over. But then, about a month later, the female we got back had babies. Either she was bred while at Walt’s house, or there is a wild, rogue male rabbit sneaking into pens at night.

“We have tried to separate the males from the females, but after this episode of events, I am beginning to doubt my ability to distinguish the difference. Anyway, we have more rabbits than we know what to do with. If you could use one, let us know.

“I wonder if the postal service can ship rabbits parcel post. I could send one to everyone I know.”