Gov. Cox called on Utahns to pray for rain. Some criticized him. He responded | Meridian Magazine 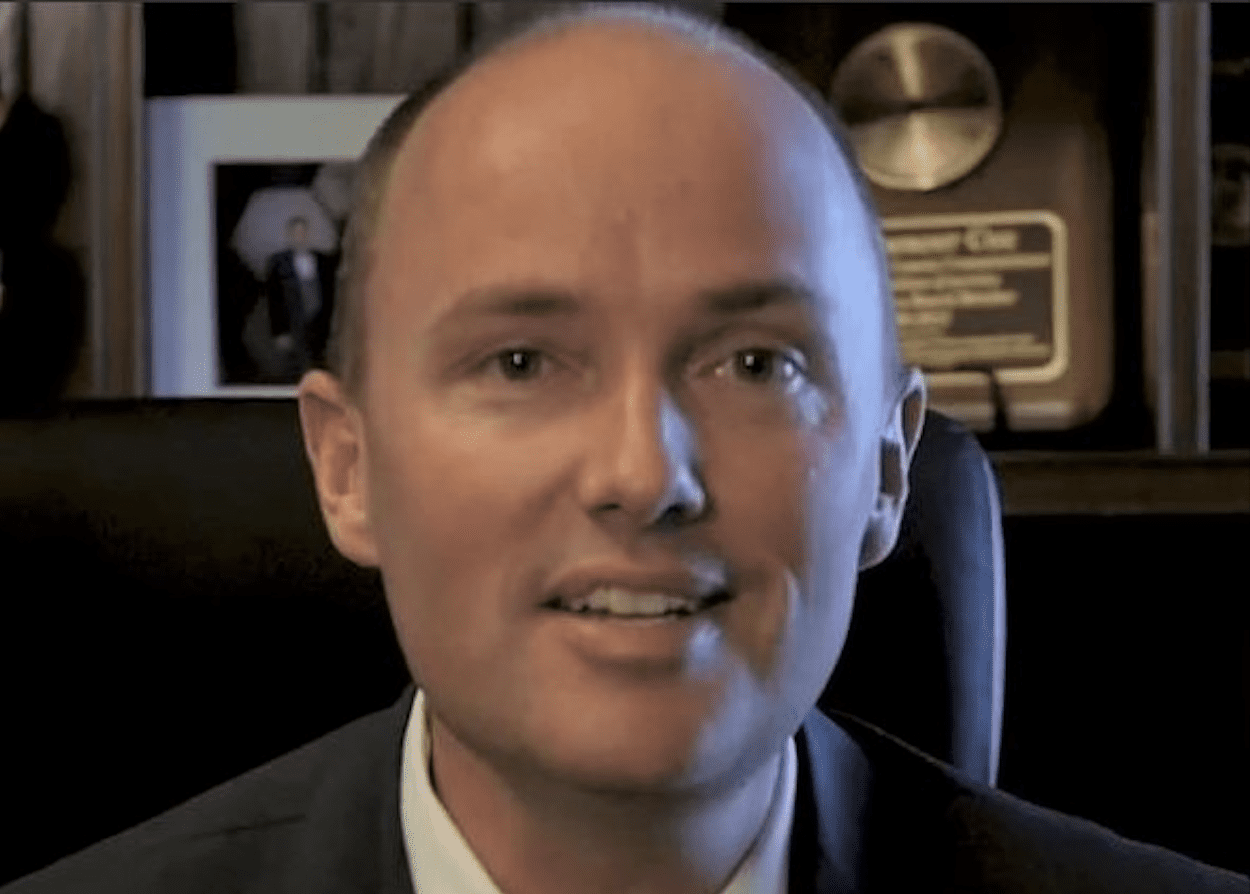 Gov. Cox called on Utahns to pray for rain. Some criticized him. He responded

This article is from the Deseret News.

Utah Gov. Spencer Cox made national headlines last week when he issued a call to Utahns to pray for rain — regardless of religious affiliation — as the state continues to choke in a dismal, record-setting time of drought.

His call was met with praise, with many Utahns sharing his faith as a member of The Church of Jesus Christ of Latter-day Saints. But he also faced criticism.

Some online commenters called on the governor to do more than pray to address the drought. Others went further, some criticizing Cox’s call for prayer while also supporting the LGBTQ+ community. Cox last week officially designated the month of June as LGBTQ+ Pride Month.

Cox addressed those comments, which he called “vitriol,” in a series of posts on Twitter posted Saturday, starting by writing that Utah — along with most of the West — “is experiencing its worst drought since 1956.”

“Our state has a long history of petitioning deity to temper the elements. While I rarely look at social media replies, I was surprised at some of the vitriol and contempt,” Cox wrote. “At a time when we ask for love and friendship to those of different sexual orientations, I would also ask the same kindness for those who believe in God and his ability to help us. And even if you don’t believe, unifying our hearts for a common cause can help us all.”

One cannot claim to worship God and yet, promote what God condemns and calls an abomination. “If God doesn’t judge America, he owes Sodom and Gomorrah an apology.” – Ruth (Bell) Graham, the wife of Rev. Billy Graham