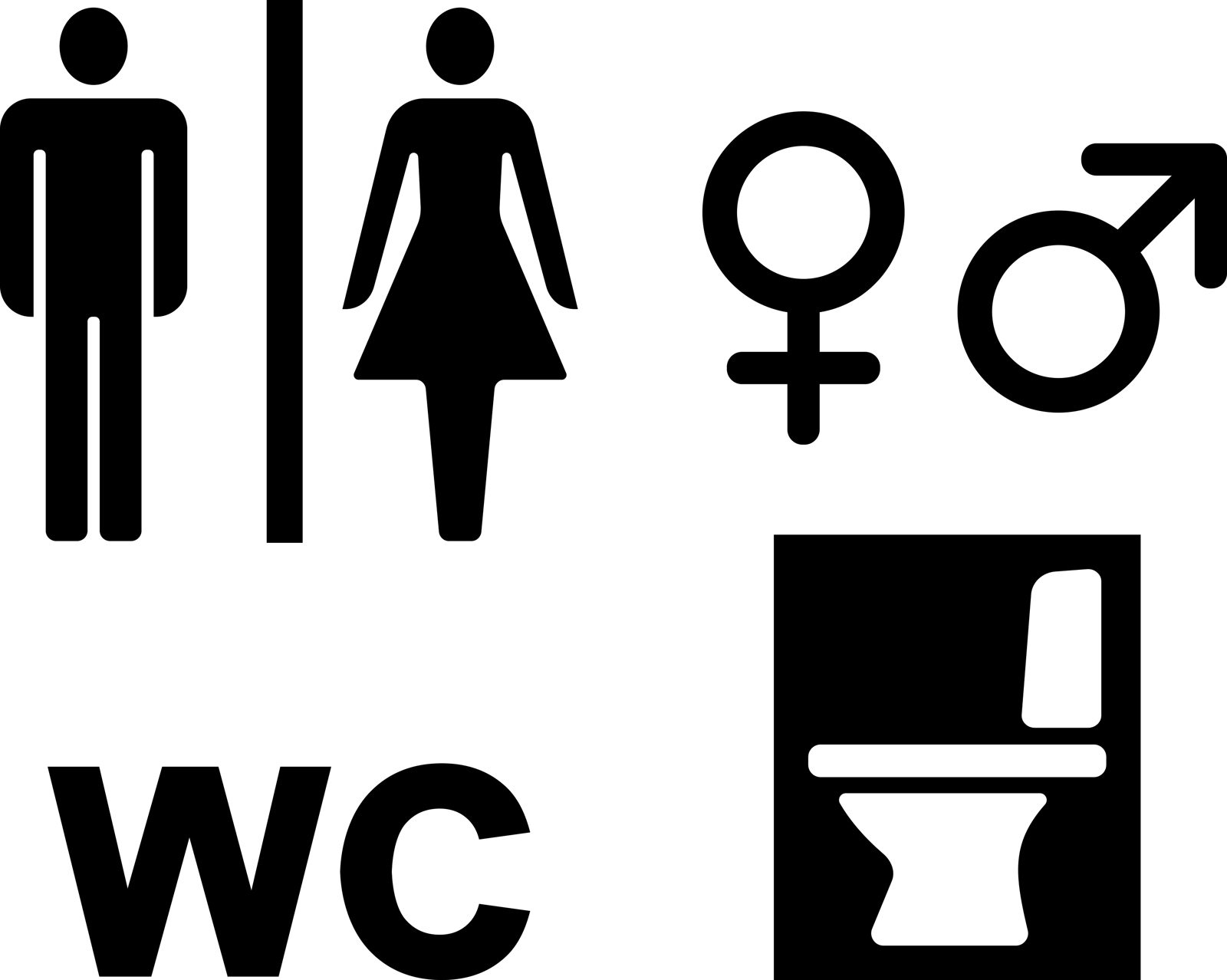 The following was contributed by the Family Research Council. To learn more, click here.

Conservatives have wanted to eliminate the Department of Education for decades. And Thursday, President Obama gave them the best reason yet. The agency’s outrageous order that public schools ignore the basic biology of their students in the use of bathrooms, locker rooms, and showers may have finally awakened a sleeping giant. Parents, governors, House and Senate leaders, religious groups, and superintendents are incensed that the White House would threaten to pull funding for children’s education over something as ridiculous and unpopular as gender-free restrooms.

Within hours of firing off this letter to every public school, college, and university in America, the blowback was fast and fierce. Texas Lt. Governor Dan Patrick (R) and Governor Greg Abbott (R) called on states to resist, insisting that the Lone Star State would give up all of its federal funding before letting the administration bully them on an ideology that the American College of Pediatricians calls “child abuse.” Together with Abbott, Patrick called on schools to ignore the DOE and Justice Department’s guidance. “This will be the end of public education, if this prevails,” he warned. ‘People will pull their kids out, homeschooling will explode, and private schools will increase.”

In local schools, administrators like Rodney Cavness didn’t need convincing. “I got news for President Barack Obama,”the Port-Neches-Groves superintendent told a local news outlet: “That letter is going straight to the paper shredder. I have five daughters myself, and I have 2,500 girls in my protection. Their moms and dads expect me to protect them. And that is what I am going to do. Now I don’t want them bullied… but there are accommodations that can be made short of this. He is destroying the very fiber of this country. He is not a leader. He is a failure.” Fresh off of his bid for the GOP presidential nomination, Senator Ted Cruz (R-Texas) had strong words for the man occupying the office he sought.

“Having spent many years in law enforcement, I’ve handled far too many cases of child molesters, of pedophiles, of people who abused little kids. The threats of predators are serious, and we should not facilitate allowing grown men or boys to be in bathrooms with little girls… I encourage every school superintendent, school board, and parent across this nation to disregard this barely veiled threat from the White House aimed at overturning the utterly reasonable practice of preventing men and boys from entering girls’ restrooms and changing rooms. As a father of young girls, I wouldn’t want my daughters being forced to change in the same room as men and boys. It’s that simple. And parents across this country shouldn’t have to tolerate it either.”

His Texas and Tennessee colleagues, John Cornyn (R) and Lamar Alexander (R), agreed, insisting that the president’s job “is not to intervene in state and local affairs under our constitutional scheme.” “Frankly,” Cornyn went on, “I think his involvement is unwelcome.” From Arkansas to Ground Zero in North Carolina, leaders were irate over the White House’s power grab. House Education and Workforce Chairman John Kline (R-Minn.) made it clear that Congress was gearing up for a fight. “The secretary has no business — and certainly no legal authority — denying low-income students the financial support they deserve because their school or institution doesn’t bend to the president’s personal agenda,” Kline said in a statement. Members of the House Values Action Team also lashed out at the administration’s audacity. Reps. Vicky Hartzler (R-Mo.), Joe Pitts (R-Pa.), and John Fleming (R-La.) urged their states to withdraw from the order, arguing that the president was treating children “as pawns in a political agenda.”

Of course, White House Press Secretary Josh Earnest is as out of touch with reality as the transgender policy he’s promoting. Desperate to ignore the pushback dominating headlines, Earnest claims that letting boys into the girls’ locker room “benefits all students.” This nationwide uproar, he claims, is “about a problem that nobody can prove exists.” Fifty-one families in Palatine, Illinois would beg to differ. There, high school girls have been so traumatized by the presence of a “transgender” boy in their changing space that parents are suing to protect their privacy. Imagine this scenario playing out in every state in America. If the White House thinks that families will roll over and let the Left sacrifice their children on the altar of political correctness, they have another thing coming.

But don’t take our word for it. Take Wall Street’s. After Target adopted this same policy, their stock has been in a freefall. Thanks to a 1.2-million person boycott (and counting), the company’s market value is down $4 billion in 30 days. The president may not blink at rewriting decades-old laws when his own daughters are safe and sound in private schools, but the American people will not tolerate this attack on their kids’ innocence. As the U.S. Conference of Catholic Bishops said earlier today:

“Children, youth, and parents in these difficult situations deserve compassion, sensitivity, and respect. All of these can be expressed without infringing on legitimate concerns about privacy and security on the part of the other young students and parents. The federal regulatory guidance issued on May 13 does not even attempt to achieve this balance. It unfortunately does not respect the ongoing political discussion at the state and local levels and in Congress, or the broader cultural discussion, about how best to address these sensitive issues. Rather, the guidance short-circuits those discussions entirely.”

Like so many issues before it, this is clearly an overreach of the administration’s power — designed to drive an extreme agenda forward that Congress has refused to do legislatively. Parents and local school boards in every community across America should stand up and say: “Not with our children; not on our watch!”

TAKE OUR SCHOOLS BACK. Get them OUT-OF-THE-HANDS of Political Ideologies, Lobbyists and Sociopathic Dictators.

If this isn't evil, or to the naive, opening the door wide open to evil, I don't know what is.