God Cares for His Children One by One | Meridian Magazine 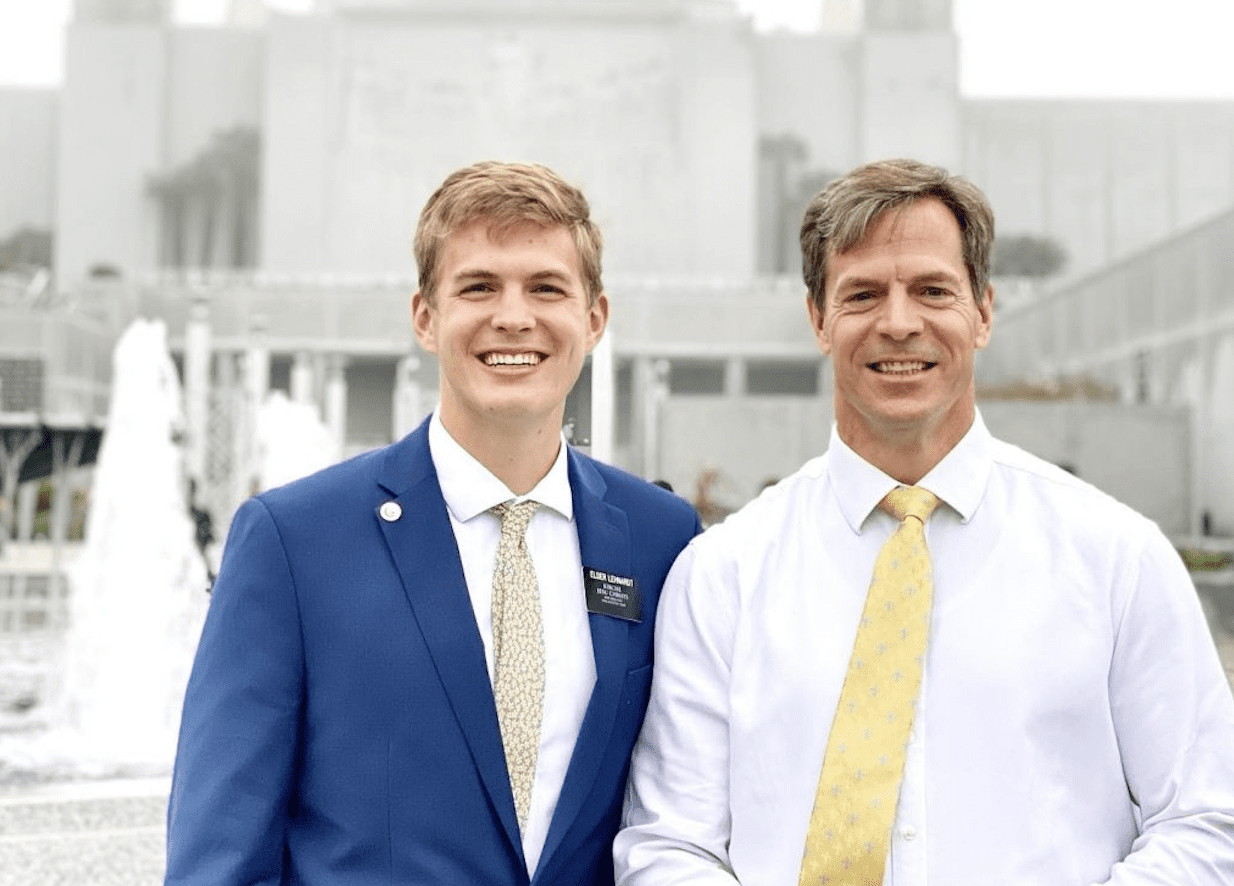 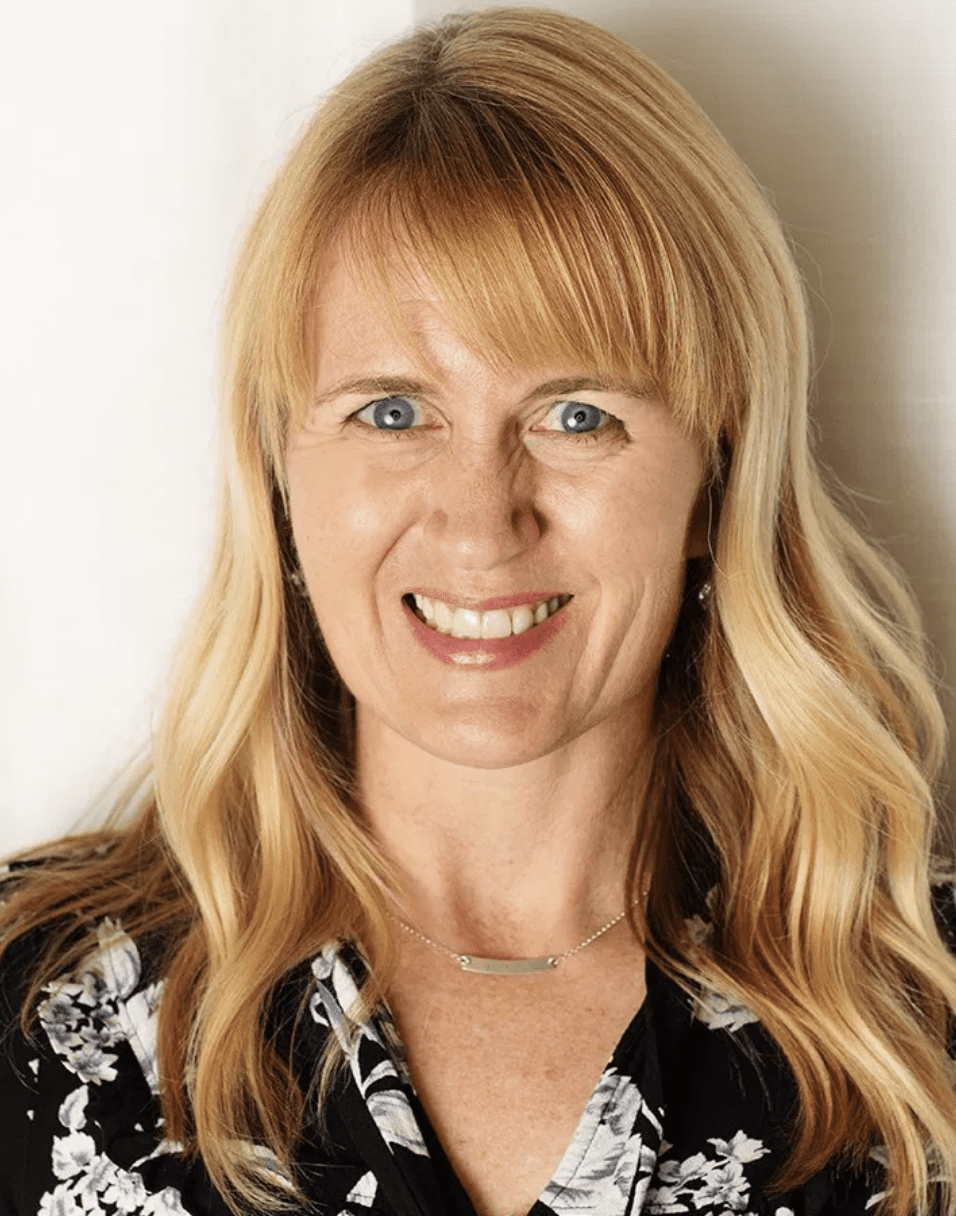 God Cares for His Children One by One

It was a last-minute call, a scramble to change plans, and an early morning flight to San Francisco.

On Monday night, we received a call from Sister Smith, who, along with her husband, is in charge of the nearly 300 missionaries in the California San Jose Mission. More than half of those missionaries, like our son Gabriel, are in temporary reassignment, waiting to go to the country where they were called.

I greeted her call with excitement because we’d been planning to fly to San Francisco later in the week and go to the Oakland Temple with Gabe. Like so many missionaries during Covid, he left on his mission without attending the temple.

“I have some sad news,” she told me, “California is closing down again and the temple (which had only been open for six days) is closing tomorrow at midnight.” I immediately felt my throat close up and tears spring to my eyes. I’d been looking forward to this time with Gabe for so long.

“But if you can get here by tomorrow,” she said, “the temple president has promised to do everything he can to help every missionary.”

I got on the Delta website, canceled and re-booked a flight with no penalty (blessings of Covid), canceled and rebooked a cheap hotel (maybe too cheap, once we saw it in person). It felt like a miracle.

My husband and I canceled everything for the next two days, and in less than 12 hours after her call, we were on an airplane to San Francisco.

We drove straight to the temple and spent the day with our boy. We were soaked in the rain, we sat in the gym shivering for much of the day,  there wasn’t much to eat, but it was wonderful. I hugged Gabe every few minutes and basked in his easy smiles and laughter.  His mission has been hard in so many ways, and it was good to see he’s really, truly OK.

In the temple, we were greeted with white clad, white masked volunteers who acted like we were doing them a favor. They did indeed, stay open till midnight so every missionary could make promises with God. One by one.

One by one. That’s the phrase that kept going through my mind through this whole adventure. You can’t visit a city like San Francisco without feeling awe at how many people walk this beautiful planet. And God cares for each human soul. Gabe’s mission president and wife care deeply about every single missionary even if they are only in their mission for a few weeks. The temple president and all the volunteers and all the people who forgave me for canceling on them and my physical therapist who waived the cancellation fee… I am in awe of how much care and kindness I received. It’s so easy to caught up in numbers. I am a Social Security number, I am one vote, just another mom, Gabe is just one of 67,000 missionaries, and yet God cares for each of us. One by one. And that’s how we must care for each other.

Wonderful--thanks for sharing! so glad you got to go! I cannot imagine a mission without being endowed. And thank you for the "one by one" reminder. My parents are in assisted living and have been in quarantine for over 3 weeks. I NEED to know that the Lord is aware of them