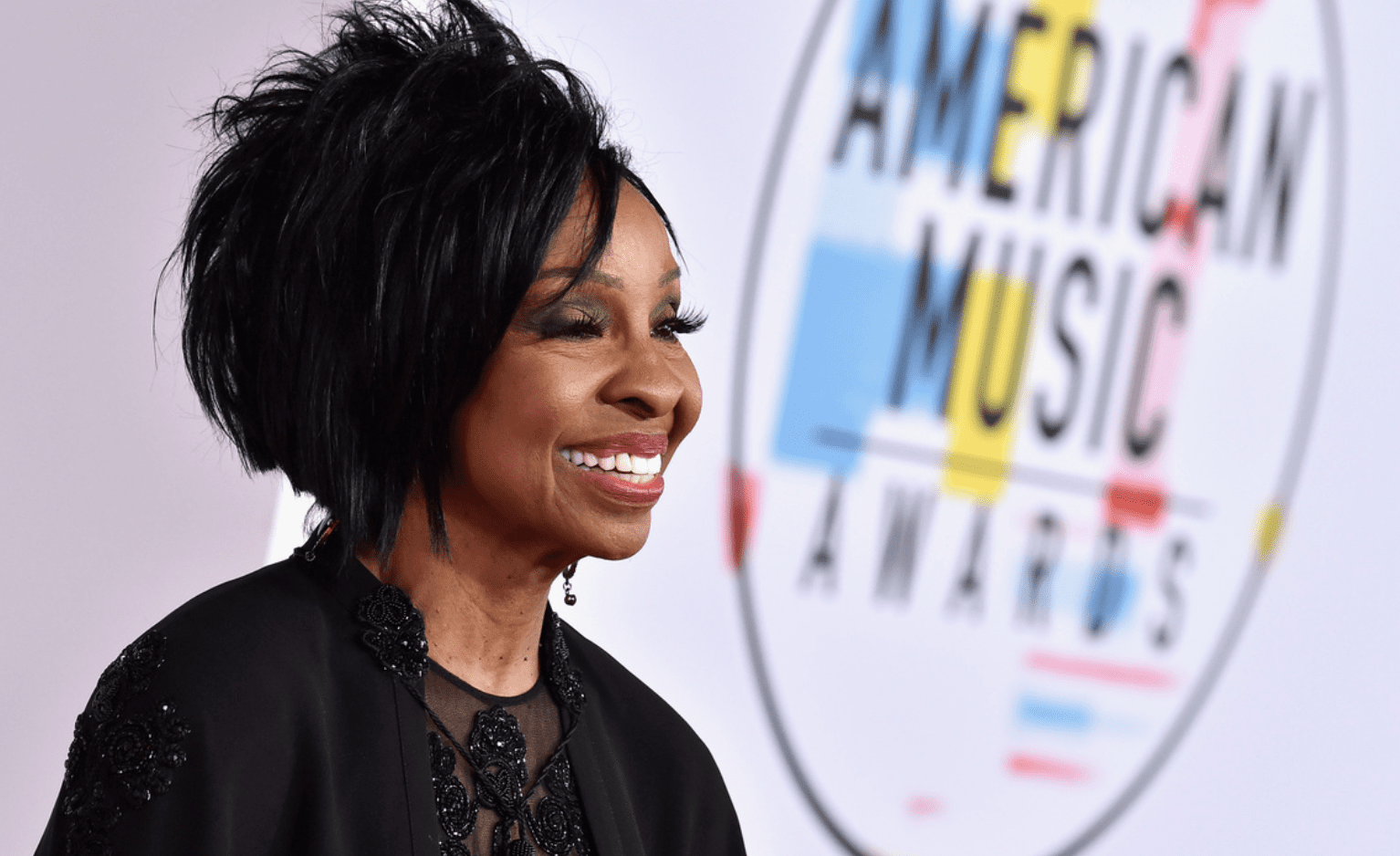 The following is excerpted from The Blaze. To read the full article, CLICK HERE.

Editor’s Note: After agreeing to sing the National Anthem at the upcoming Super Bowl, Latter-day Saint singer Gladys Knight received significant backlash. This was her response.

In a statement obtained by TMZ Sports, Knight said that she’s praying the Super Bowl national anthem will unite — rather than continue to divide — America.

“I understand that [Colin] Kaepernick is protesting two things and they are police violence and injustice,” Knight began.

“It is unfortunate that our national anthem has been dragged into this debate when the distinctive senses of the national anthem and fighting for justice should each stand alone,” her statement continued, noting that she will not stand down despite the backlash she has received.

“I am here today and on Sunday, Feb. 3, to give the anthem back its voice, to stand for that historic choice of words, the way it unites us when we hear it and to free it from the same prejudices and struggles I have fought long and hard for all my life, from walking back hallways, from marching with our social leaders, from using my voice for good,” Knight continued.

“I have been in the forefront of this battle longer than most of those voicing their opinions to win the right to sing our country’s anthem on a stage as large as the Super Bowl LIII,” she added.

I’m proud of Galdys Knight. She’s giving her voice to unite us. She’s a wonderful lady

What an inspiring and beautifu statement this woman makes to all of us. We get so caught up in the selfisness and notariety of grandstanding athletes and forget about the joys of compassion and love! Gladys Knight says it like it is! If we forget the common denominator of the Star Spangled Banner words and choose only to see hatred where hatred doesn’t exist, we choose to allianate Ourselves from humanity.