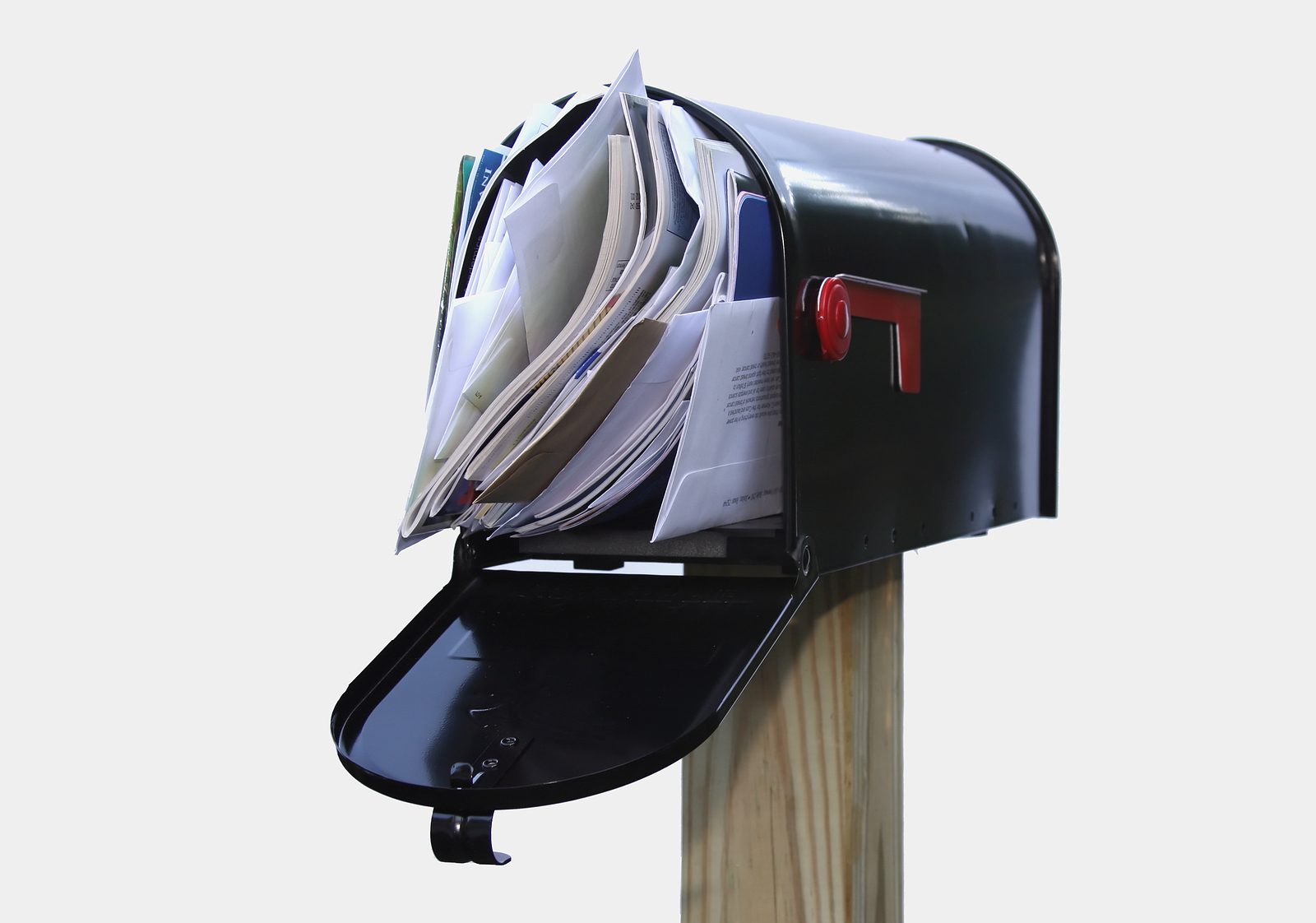 As my mother has gotten older, she has lived with some of her children for a time. I was the last one she lived with before choosing to go into an assisted living center. “It’s not that I don’t like living here,” she said. “You make me quite comfortable. It’s just the stairs and the tub.”

We knew those might be a problem. We had fixed a room for her that had a bathroom nearby, put in a television, and tried to think of anything she might need. But there were stairs to climb. She mostly only had to do it once in the morning and once in the evening, as she spent the rest of the day downstairs with us. But even those two times were hard on her, and she needed oxygen to do it.

We also didn’t have a walk-in shower. We got a shower chair she could sit on and then swing her legs into the tub. That worked okay, but it wasn’t her favorite way to bathe. We told her we could help her, but she said she would rather have a stranger’s assistance. So we suggested having a Home Health Services worker come a few days each week. That was when she contemplated the idea of going to an assisted-living center.

It was not a nursing home, but a place where they would only help with the things that the person requested. She wanted to visit one that was owned by a family she knew, so we set up an appointment, and my wife and I took her to look at it.

After our visit, she struggled with the decision, so we suggested she make a list of pros and cons. Mom loves to garden, and one of the biggest cons on the list was that she wouldn’t be able to. The staff there assured her she could fill her windows with plants if she wanted to. With that promise, and the fact she found out a few of her friends were already there, she decided to try it.

While she was getting settled in, I was there every day. I made sure she had books from the library, furniture she needed from the store, and lots of plant grow boxes for her windows. She found even more friends there and began feeling more and more comfortable.

Not long after she started living there, her ninety-fifth birthday came. We held a big birthday dinner for her at our house featuring her favorite foods. Some of my children and nieces and nephews came. I picked Mom up early and, once at our home, I connected her to Zoom where family and friends from all over could visit with her. Meanwhile, my wife and I finished preparing the meal.

We all had a good time. But afterward, as she and I were heading back to the assisted living center, I sensed that she felt something was missing. I asked her if there was anything else she needed.

She thought a minute and then said, “Yes, there is. I seldom get mail anymore.”

I joked that I would bring my bills to her so she could open them, but she didn’t think that was funny.

“Seriously,” she said, “even when I was getting bills, at least I felt like people knew I was alive.”

I thought a lot about that as I helped her to her room. After she showed me how much her plants had grown, she held up one of my seed catalogs. “I hope you don’t mind me taking this. You had a lot, so I didn’t think you would miss it.”

I told her she was welcome to it, so she took it to look through as she laid down to rest. As I drove home, I thought about her comment about not getting mail and wondered what I could do about it. Then I had this brilliant idea. When I got home, I looked up gardening sites and signed up for Mom to receive a catalog from every place that had one. Then, every time I’d visit, I’d look to see if she had received any.

Finally, the first one arrived. “Look what came in the mail,” she said, happily holding up a seed catalog.

They seemed to come in a torrent after that. It seemed like every time I went to visit, she had a new one sitting on her table. She even ordered a few things, and I got her some more potting soil and planting boxes so she could plant what she bought.

Finally, I knew things were better when, one night, after receiving another new catalog, she said, “As long as the seed companies know I’m alive, life is still worth living.”

When my mom went into the care facility (she had dementia), I began writing to her on Sundays so she'd get the letter mid-week and then I'd visit on Saturday mornings. Even when she could no longer truly read or comprehend, the folks at the care facility would hand her her 1 piece of mail that she'd clutch on to. I don't know what she "read", but I know she knew she was alive, remembered, and loved. Glad the seed catalogues do the trick!