Getting a Driver’s License | Meridian Magazine 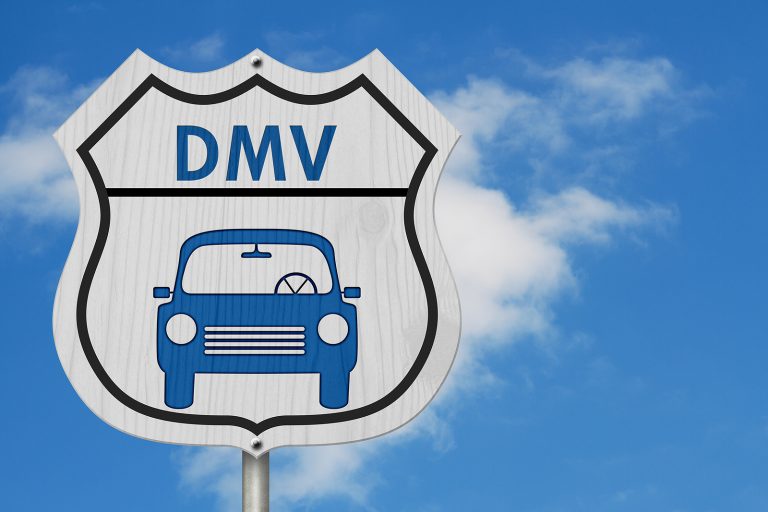 Having been a deputy sheriff for a long time, Ted had learned that the minute he thought he had seen everything, something new came along. For that reason, he was not surprised by what happened in the sheriff’s office that morning.

The office had hired an older woman, Lanna, as a part-time secretary. Lanna had grown up in a distant city, and she made it clear that she thought this small rural community was odd. Lanna was also a no-nonsense kind of woman, which is why the sheriff had decided that she would be the perfect addition to their office for the summer. The other secretaries wanted time off for family vacations, and Lanna would be the fill-in person.

Lanna was a secretary at the high school during the school year, a position she had filled for as long as anyone could remember. Everyone in the office knew Lanna because she had been the secretary when they had all gone to high school. No one would consider crossing her—they all knew better. She had heard just about every possible excuse someone could make up, and she didn’t put up with any of them.

Ted watched with great interest when Jake Allender walked into the office. Jake was fourteen, the youngest age at which a person could legally get a driver’s license in their state. He lived on a farm thirty miles out of town. Summer was a hectic time for the Allenders, so Ted was surprised when Jake plopped his completed driving permit on the counter. Ted couldn’t imagine anyone in Jake’s family taking the time away from work to bring Jake in to get his license.

Ted could see that Lanna thought the same thing. She eyed Jake suspiciously as she spoke.

Jake nodded. “I finished driver’s ed, and my father wants me to get my license so I can help drive trucks this summer.”

“So who brought you in to get your license?” she questioned.

“I brought myself,” Jake replied. “No one had time to bring me.”

“Just as I thought,” Lanna said. “Since you took driver’s ed, you obviously know that driving without an adult, when all you have is your permit, is illegal. You do know that, don’t you?”

“And you know that if you’re caught driving with only a permit, without an adult with you, that you can receive a ticket?”

“And you do know, don’t you, that if you get a ticket during the time you only have your learner’s permit, you will not be able to get a license for another full year?”

Lanna interrupted again and turned to Ted. “Deputy, I expect you to take this young man out to his car and give him a ticket.”

Lanna interrupted him once more and pointed to the door. “Go with the deputy.”

Jake sighed, turned, and walked outside with Ted. They soon returned.

“Did you give him a ticket?” Lanna asked.

Ted shook his head. “He hasn’t broken the law.”

“What do you mean he hasn’t broken the law? He drove here, didn’t he?”

Ted nodded. “Yes. On a tractor. He doesn’t have to have a license to drive a tractor. It’s parked right outside. You can see for yourself.”

Lanna just shook her head, rolled her eyes, and said, “This is a weird town.”

(Daris Howard, award-winning, syndicated columnist, playwright, and author, can be contacted at [email protected]; or visit his website at http://www.darishoward.com, to buy his books.)

Loved this story! Goes to show you should listen to the whole story before forming an opinion that will make you look foolish.