Gen Z’s looking for religion. You’d be surprised where they find it | Meridian Magazine 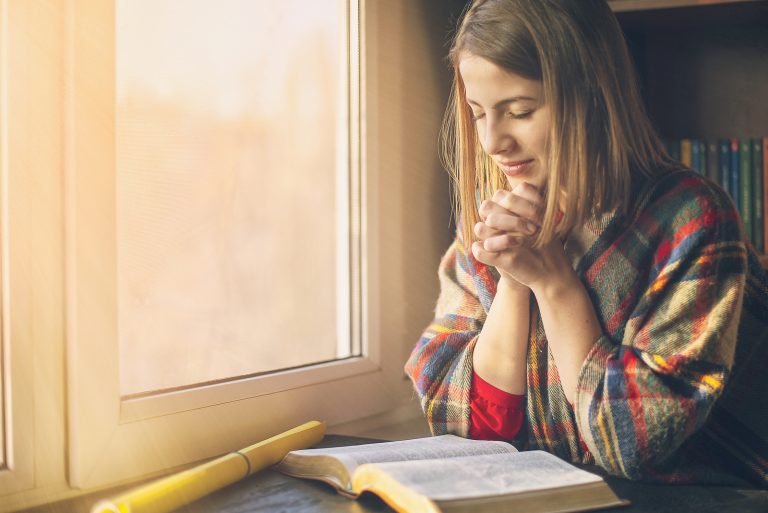 Gen Z’s looking for religion. You’d be surprised where they find it

With religious services taking place online, this might seem like a moment for digital natives like Gen Z to step into the stream of faith. But new data suggests that the opposite is happening.

Pew Research Center reports that those under 30 are the least likely to tune in to virtual worship. Similarly, new data show prior to the pandemic, 13- to 17-year-olds attended in-person religious services at rates similar to their parents — but they were much less likely to pray.

Researchers, however, argue that surveys of religious belief often ask the wrong questions to gauge the faith of youth and young adults. They say that Gen Z — a group that was born from 1997 and later — is eager for spiritual engagement but the form it takes might confound conventional ideas of worship.

Some also say that Gen Z’s lack of affiliation and low rates of online engagement can be understood not as a crisis but as an opportunity for religious leaders to rethink the way they’re doing church — not just for youth but for everyone.

Showing up but not praying

A newly released study by Pew Research Center found that, prior to the pandemic, America’s teenagers attended religious services at rates that were nearly identical to their parents with 44% of teens saying that they go to services at least once a month and 43% of their parents reporting the same.

While church attendance is similar among adults and their teenage children, their feelings about organized religion differ.