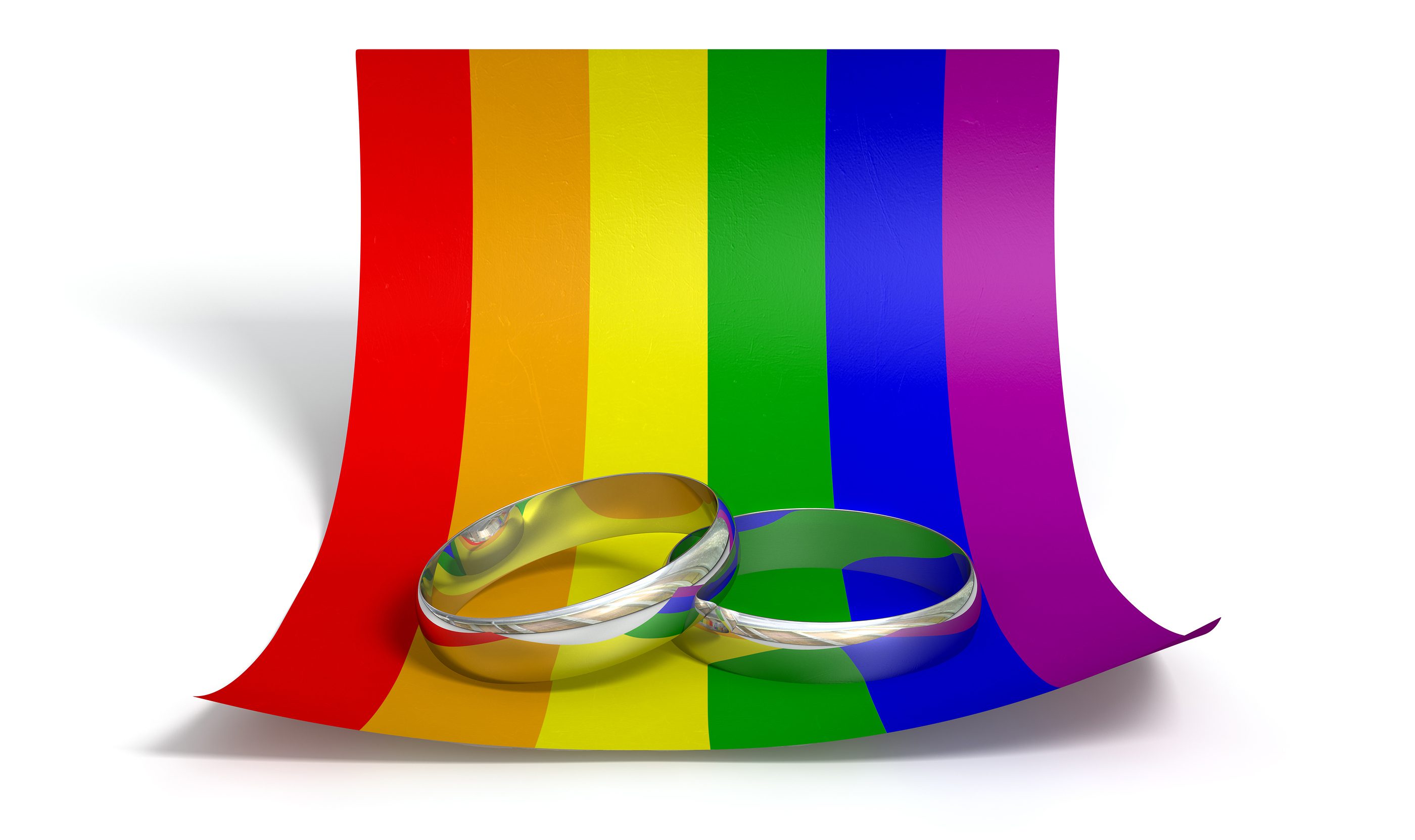 Gay Marriage – A Surprise Factor in Spreading the Gospel

The Church does not approve gay marriage and never will. But I believe that the Lord, in a judo-like way, is using this disruptive issue to actually advance His work.

Though we wish attacks on the God-given institution of marriage were not part of today’s society, here are four ways the gay-marriage controversy is helping the Church move forward.

#1: Our image improved because we defended traditional marriage.

In February of 2008, my research firm conducted a nationwide survey in which we asked 1000 American adults their image of the Church and found that 37% held a favorable image and 49% an unfavorable image. This was three months before California’s Proposition 8 even existed.

In July of 2011, we conducted another nationwide survey of 1000 and found almost the reverse: 48% favorable and 34% unfavorable.

The first survey was conducted after Mitt Romney dropped out of the 2008 presidential race and the second survey happened before the 2012 race heated up. Romney in the news no doubt helped the Church’s visibility, but at the time of my 2011 poll, only 38% knew his religious affiliation and an ABC News poll shortly thereafter had his favorable-unfavorable numbers at 33-31 – and 33s don’t cause 48s. While Romney’s candidacy may have helped, the dominant event between those two dates that most reasonably explains the increase in our favorable image was … our involvement in Proposition 8.

Contrary to the spin of some commentators that the Church is showing compassion for the LGBT community only because its image took a hit, the exact opposite is true.

Our image did not go down because of Proposition 8. It went up. Significantly.

#2: People have noticed our organizational ability and commitment.

In a post-election confab last November, one political consultant bragged that his organization knocked on 500,000 doors in their persuasion efforts during the 2014 elections. My wife elbowed me and said, “Don’t say anything, don’t say anything.” And what was she afraid I might say that would diminish his moment in the spotlight? The fact that we Mormons during Proposition 8 also knocked on a half-million doors. But we did it every Saturday morning … before 11am.   (And, no, I didn’t say anything.)

No other religion can match our organizational abilities. California in 2008 had 157 stakes and 1200 wards whose volunteers had to be spread over 3300 zip codes. Getting the job done was simple math and the power of being vertical, geographic, and unpaid.

Prop 8 would have failed without us. It put us on the radars of people who never would have thought about Mormons. It showed the world that we just might have something going for us and in time many will take a closer look.

Eyes are on us that previously weren’t.

#3: It makes it easier to talk about our two kinds of marriage.

The introduction of another “until death do ye part” marriage on earth fluidizes minds and makes it easier for us to talk about a marriage for eternity.

The majority of Americans believe in life after death and many hope that family relationships will continue on the other side. Gay marriage has caused people to think more deeply about marriage in general, and in the process many will be open to the idea that a marriage exists that speaks to these post-death hopes.

Our comment might be, “Mormons don’t believe in gay marriage, but we do believe in two versions of marriage in a different way.” To which their thought might be, “If I have to be fair to the marriage options gays talk about, I should be fair and listen to the two Mormon options as well.”

#4: A brilliant reframing evidences our dedication to follow the Savior’s example.

To frame an issue means to define what a discussion is about. And, goes the adage, he who sets the frame dominates the debate.

The gay marriage debate has been the story of two competing frames: Yes or No on bigotry versus Yes or No on protecting traditional marriage.

With its support of Utah Senate Bill 296, the Church has now reframed the debate. The issue, should other states follow the example, is no longer who gets 100% of their agenda, but is now framed as accommodation – how can each side accommodate to the needs of the other and find middle-ground co-existence.

Combining elements from both agendas, it moves beyond all-or-nothing thinking and focuses on how to treat people with love and respect while at the same time honoring valued principles.

The Church stated that this new focus “reflects the very best of collaboration and statesmanship from groups and individuals who may not always agree on all things but who have passed landmark legislation that balances religious freedom and antidiscrimination.”

By helping craft this framework, the Church demonstrated that we are indeed disciples of Jesus Christ in practice and sermons alike.

True to that discipleship, there can be no changing of our underlying beliefs and we will never approve of same-sex marriage. But that does not mean that hate is somehow the corollary of that stance. This new framing gives us a better chance to debunk that distortion.

For those opposed to same-sex marriage, the new frame focuses on compassion as well as the right to act on our religious beliefs in the public square – and that extremists are unwelcome in our ranks. For those more concerned with LGBT rights than religious rights, we hope they also will discuss public policy matters in a Christ-like manner and will likewise ignore the extremists in their ranks.

As one who has fought in numerous campaigns to protect the institution of marriage, beginning with the first same-sex marriage vote in Hawaii in 1998, I welcome the new framing and hope other states will follow the Utah model. The new framing drains the debate of acrimony and provides us a chance to explain our position in a more civilized atmosphere.

Gay marriage – an unbidden tool that is helping the Church come out of obscurity and advance the pre-millennial work.

Who woulda thunk it?

Gary Lawrence’s recent book “The War in Heaven Continues” is available at Deseret Book, Ensign Books and Amazon, and also on Kindle.

Thanks, Mike. Much appreciated. Gary