For Ruth Bader Ginsburg, oneness never was meant to be sameness | Meridian Magazine 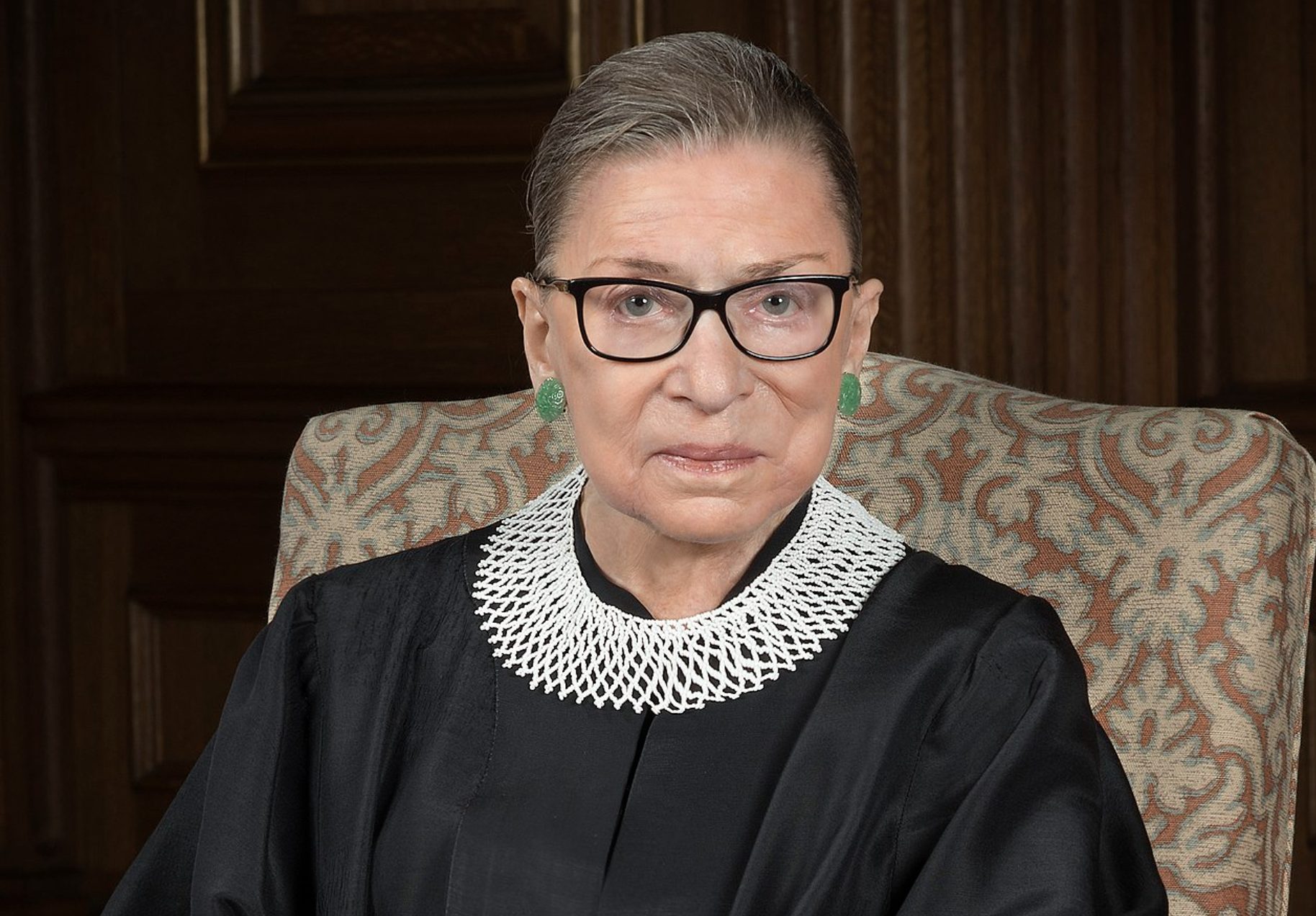 For Ruth Bader Ginsburg, oneness never was meant to be sameness

The following was contributed to the Deseret News by Boyd Matheson. To read the full article, CLICK HERE.

Supreme Court Justice Ruth Bader Ginsburg died of complications with pancreatic cancer on Friday. As one of the lions of the court, it would take much more than a month of news cycles, biographies, law school lectures and yes, even a movie, to capture the life and true legacy of this most extraordinary human being. Whether you agreed with her rulings, philosophy or jurisprudence, no one could deny that she was talented, disciplined and a fighter who beat back death numerous times.

She was a pioneering woman for our time, but in our time — these trying times for the United States — we must not miss her greatest guiding principle: Friendship is more important than transactional partisanship.

Yes, it’s her relationships, not her court opinions, that the nation ought to remember the most. Right now, contempt and hate for dissenters is the piston that drives far too many conversations online and in the public square. But Justice Ginsburg proved that friendship is part of the fabric that has, for more than 233 years, bound up and healed the nation.

The cult-like following of Ginsburg has been filled with fan clubs, cartoon characterizations, podcasts, websites, whitepapers and a mountain of social media memes and self-help mantras. Yet, there was only one thing the supporters of the Notorious RBG could hardly understand — that she was a self-proclaimed, “Buddy of Justice Antonin Scalia,” her ideological opposite.

“How could she even stand to be in the same courtroom?” they would ask. “Shopping buddies? You can’t be serious!” they would incredulously state. Ginsburg believed, and showed by how she lived, that contempt is not compatible with the Supreme Court and shouldn’t be for the citizens of America.

Ginsburg and Scalia were indeed an interesting friendship. They agreed on little philosophically but were united in their belief of the right way to treat people, how to learn from others and what could happen when others listen across their differences.

Irin Carmon, co-author of “Notorious RBG: The Life and Times of Ruth Bader Ginsburg” wrote in the Washington Post in 2017, “Ginsburg was grateful for how Scalia disagreed: giving her a copy of his dissent as soon as possible, so she could properly respond. ‘He absolutely ruined my weekend, but my opinion is ever so much better because of his stinging dissent,’ she said. Whether or not it was how Scalia saw it, for Ginsburg their public friendship also made a statement about the court as an institution: that it was strengthened by respectful debate, that it could work no matter how polarized its members were.”

Although I am not a fan of some of the SC rulings that she supported, her friendship with the late Justice Antonin Scalia should demonstrate to us that disagreements in policy/politics should not make us enemies. In the current age of social media, we hear of family and friends cancelling/ unfriending each other over differing political/social views. Ginsberg and Scalia showed us a better way to disagree.