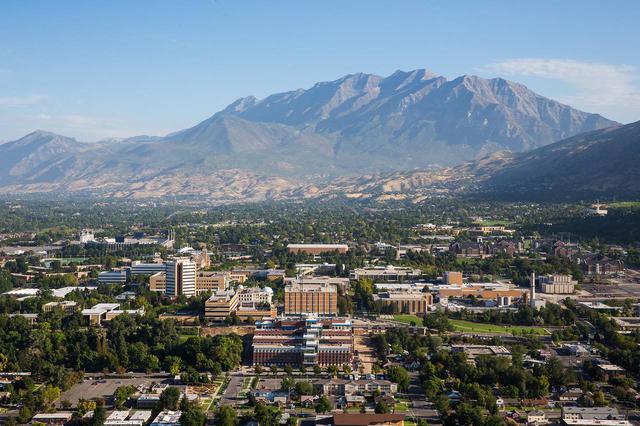 Two weeks ago, when the Church released a newly updated and revised version of its General Handbook, the BYU Honor Code announced corresponding updates as well.

Much discussion, confusion, and controversy followed. The conflict centered around the removal of the “homosexual behavior” section of the honor code that had prohibited all forms of same-sex physical intimacy, in or out of marriage.

The removal of the section led many to believe that BYU’s position on homosexual dating relationships on campus had changed.

Today, Elder Paul V. Johnson, commissioner of the Church Educational System of The Church of Jesus Christ of Latter-day Saints, released a letter clarifying the situation, via BYU’s twitter account:

Today this letter from Elder Paul V. Johnson, Commissioner of the Church Educational System, regarding the updated Honor Code was sent to students and employees at all CES schools. pic.twitter.com/sADljd8lQT

“The moral standards of the Church did not change with the recent release of the General Handbook or the updated Honor Code,” Elder Johnson writes, “There is and always has been more to living the Lord’s standard of a chaste and virtuous life than refraining from sexual relations outside of marriage.”

“Lasting joy comes when we living the spirit as well as the letter of God’s laws.”

Quoting from The Family: A Proclamation to the World, Elder Johnson said, “marriage between a man and a woman is ordained of God and that the family is central to the Creator’s plan for the eternal destiny of His children”

“Same-sex romantic behavior cannot lead to eternal marriage and is therefore not compatible with the principles included in the Honor Code.”

Along with the letter, the school released a Q&A with Honor Code Director Kevin Utt.

In it, Utt said the school recognizes that some people “will continue to feel isolation and pain” and asked for understanding.

“We encourage all members of our campus community to reach out to those who are personally affected with sensitivity, love and respect,” he said in the Q&A.

DavidD. It may not lead to an actual temple sealing but I think both you and I know that this would be appropriate behaviour as it might lead to an honorable marriage as outlined in the family proclamation.

Those students protesting are already engaging in prohibited behavior, privately. There are plenty of colleges and universities that allow open homosexuality; they should go there. How many of these protesters are actually BYU students, and how many are "bused in" professional protesters? Satan is working very hard to tear down the Church; this is clearly what is happening here.