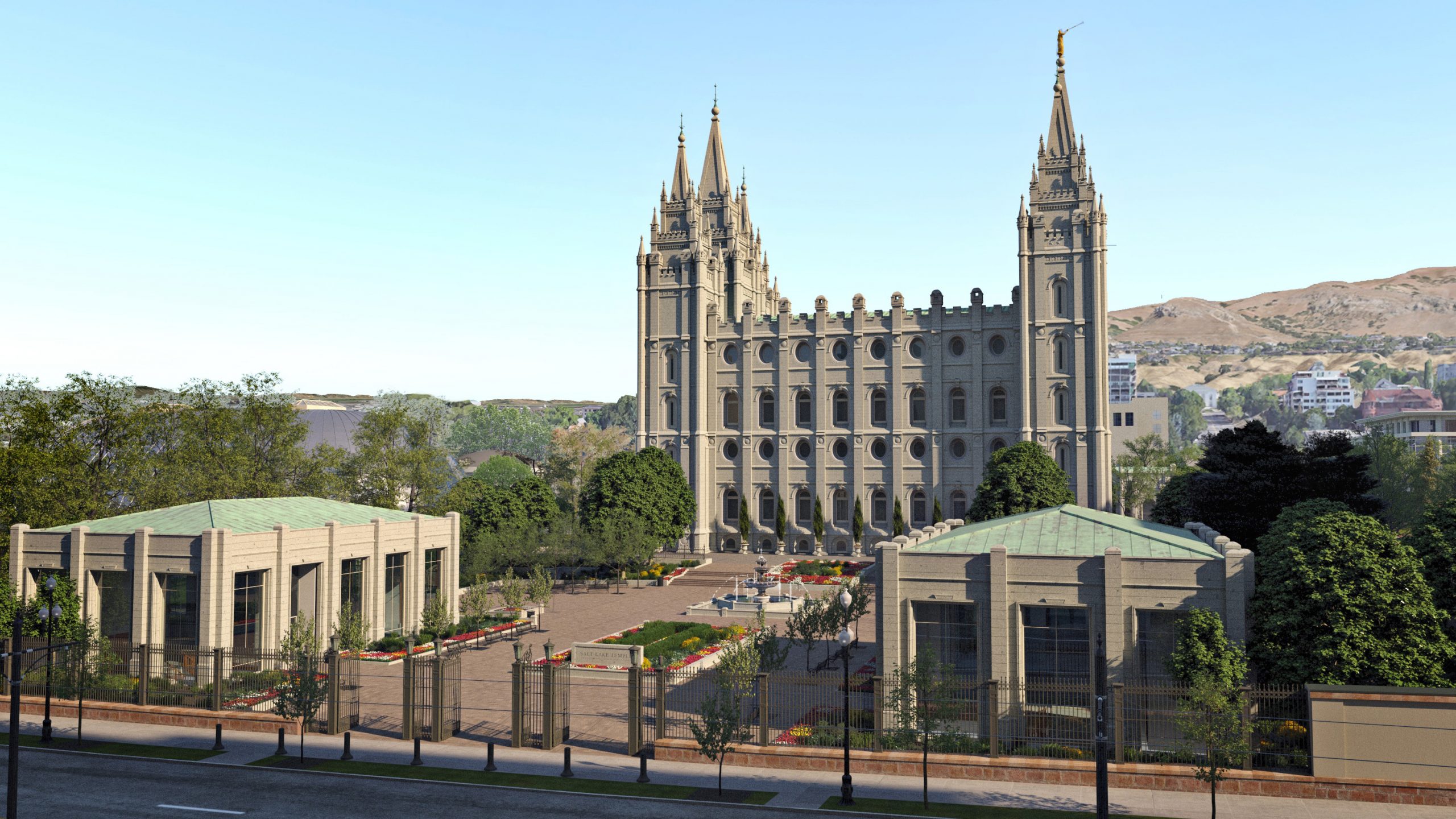 The First Presidency of The Church of Jesus Christ of Latter-day Saints announced Friday morning modifications to the ongoing renovation of the Salt Lake Temple, as well as a planned upgrade of the Manti Utah Temple.

The modifications for the Salt Lake Temple include adding a second baptistry and additional instruction and sealing rooms — increasing capacity for the sacred building which was originally dedicated in 1893. The temple cafeteria will be discontinued.

The Manti temple will join the Salt Lake Temple and the St. George Utah Temple as the third pioneer-era temple dating back to the late 19th century to undergo renovations. Plans and a starting date for the renovation will be announced later this year.

For both the Salt Lake and Manti temples, temple instruction will move from a live presentation conducted in several different rooms to single-room film presentations. Also, storied but aging murals in both buildings are being removed.

The March 12 announcement from the First Presidency included a supplemental document with questions and answers about the Salt Lake Temple project.

“From the time our pioneer forebears arrived in the Salt Lake Valley, the vision for, construction of and worship in the Salt Lake Temple have held a special place in the minds and hearts of Church members,” wrote President Russell M. Nelson and his counselors, President Dallin H. Oaks and President Henry B. Eyring in the statement. “The building is a symbol of our love for the Savior Jesus Christ. It is now being renovated and upgraded so that it may continue to fill that role for many, many years.”