Fasting Before Feasting: A Simple Way to Feed the Hungry | Meridian Magazine 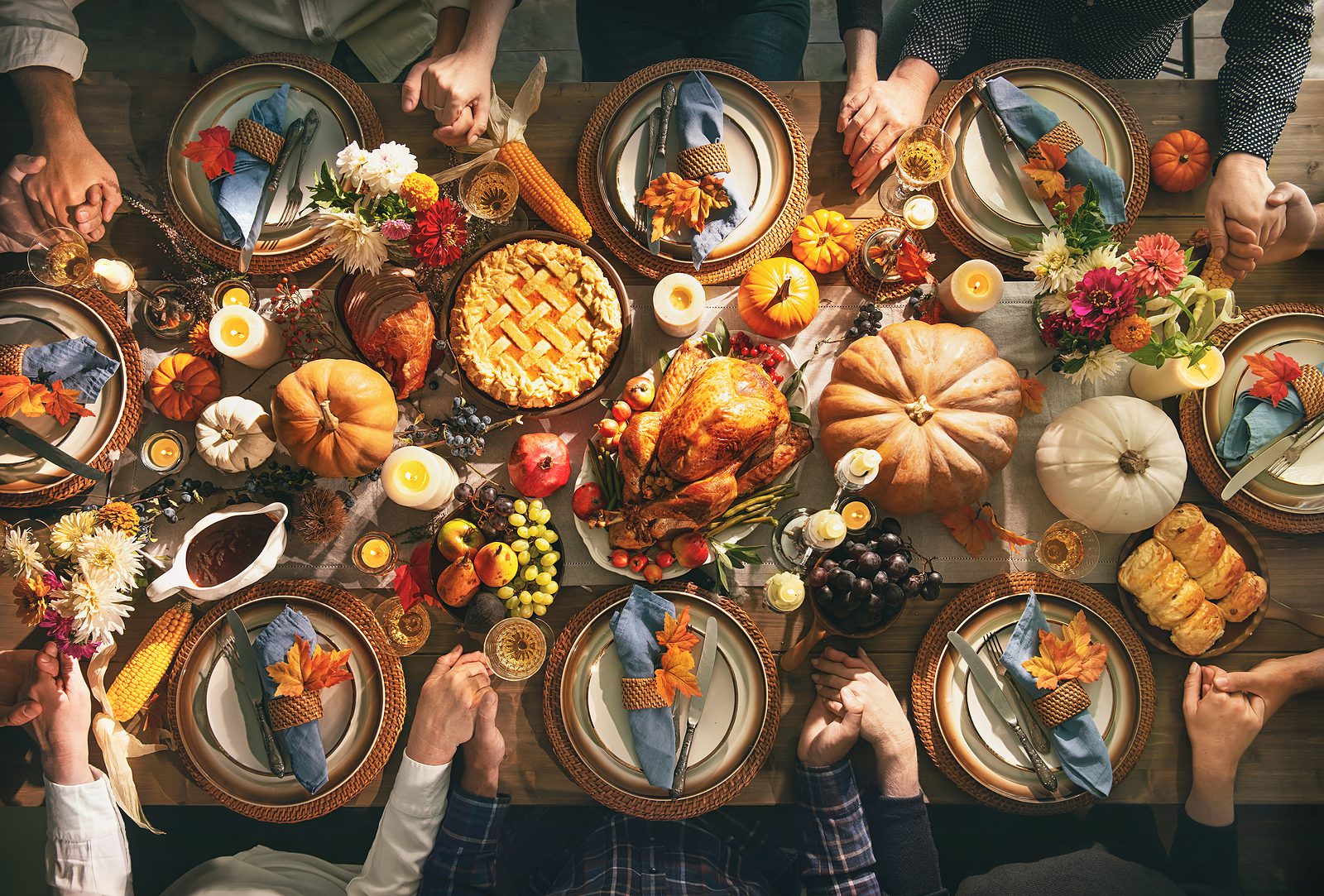 Fasting Before Feasting: A Simple Way to Feed the Hungry

There is a small phrase which I’m trying to eliminate from my vocabulary: I’m starving. Why? Because it’s not true, not even on the rare day that I have to wait an extra couple of hours between meals. Not even when I’m fasting. Observing refugees from African nations and the Middle East over the past several years–hearing their heart-breaking stories of fleeing their homelands and spending years in refugee camps–has completely altered my perception of hunger.

In the past weeks, two incidents have impressed upon my mind my responsibility to feed the hungry. The first one took place in my daughter’s home when I arrived to tend her three little boys. Her one-year-old son was just waking up from a nap, and as Sarah was leaving the house, I asked what she wanted me to feed her little one. She replied, “There are lots of things in the pantry that he enjoys eating–just go look around in there.” With my grandson on my hip, we headed to the pantry to search for food. As I stood there looking over the well-stocked shelves, I was unexpectedly struck with both a feeling of gratitude that my daughter’s family is blessed with such plenty, and the reminder that I could be doing more to share my bounty with those who don’t know where their next meal is coming from.

The second incident occurred last Friday when I ran into Dr. David E. Perry, National Chairman of Feed America Day. We spoke for a few minutes about the campaign he started in 2002. Many decades ago, Dr. Perry briefly spent time in Egypt. Though he had lived in such large cities as Chicago and Los Angeles, which certainly have their share of people struggling with food insecurity, his experience in Egypt showed him a level of poverty he had not witnessed before. His heart ached for the small children that trailed after his tour group, begging for anything the tourists could share with them.

Years later, in 2002, Dr. Perry “woke up one morning with a strong prompting from the Spirit to take the principle of fasting into a secular venue.” The idea was fasting before feasting, to invite people to fast for two meals on the Thursday before Thanksgiving, then donate the cost of those meals to feed the hungry. Those donations could go through a person’s religious organization, a food pantry, refugee center, or homeless shelter–organizations already in place to get food to those who need it most.

Dr. Perry dismissed the prompting at first, considering it a good idea but not knowing how to implement it. Yet, he asked himself, “If you don’t do it, who will?” The idea about fasting before feasting would not go away until he bravely approached community and state leaders with his proposal. After hearing the idea for Feed America Day, Senator Orrin Hatch, R-Utah, was all in, and drafted a resolution presented before the United States Senate encouraging “…the people of the United States to sacrifice two meals on [the Thursday prior to Thanksgiving] and to donate the money that they would have spent on such food to a religious or charitable organization of their choice for the purpose of feeding the hungry.” Since that time, scores of cities throughout the country have made proclamations supporting Feed America Day.

Another organization–a network of 200 food banks around the country, called Feeding America–shares the following facts about hunger in America:

Of course, hunger is not unique to the United States. The principle of fasting before feasting can be applied in any country. We can fast and make a donation to the hungry through charitable organizations wherever we live. Dr. Perry has also begun a Feed Our World campaign.

Such a wake up call! It’s so easy to be complacent when our own needs are met and we have enough to eat ourselves! Thank you for the invitation to think more of those who are suffering♥️