‘Exactly When Did You Think America Was Great?’ Says Eric Holder. Here Is the Answer. | Meridian Magazine 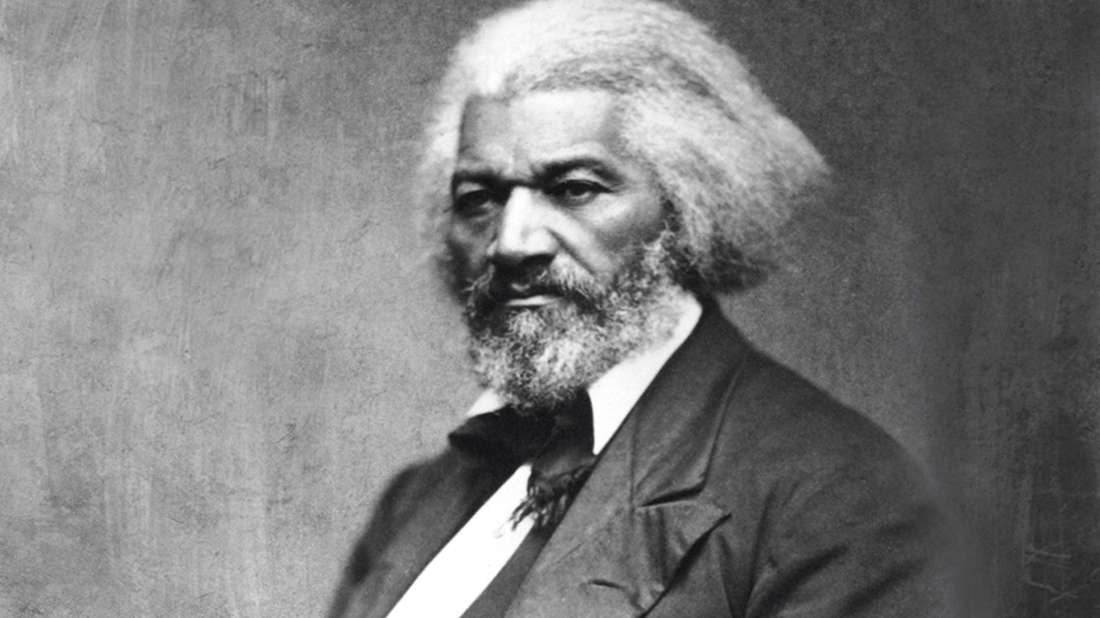 ‘Exactly When Did You Think America Was Great?’ Says Eric Holder. Here Is the Answer.

There’s no doubt that one of the flashpoints of the modern culture war in America is the debate over our nation’s history.

On one side, there are Americans who believe that the United States is a unique country, a shining city upon a hill that while flawed, has been exceptional from the beginning.

On the other side is a growing bloc of Americans who believe America was rotten from its conception, its history worthy of both figuratively and now literally destroying, and that its only hope is in some kind of fundamental transformation to purge it of its past sins and injustices.

In simpler terms, it’s a battle of gratitude vs. grievance.

Few perhaps represent the grievance side better than former Obama Attorney General Eric Holder, who took the opportunity on Wednesday to scoff at the concept of “Make America Great Again.”

“Exactly when did you think America was great?” Holder said on an MSNBC panel in response to supporters of President Donald Trump.

Apparently, greatness is entirely dependent on the norms of 2019.

Perhaps one of the most profound rebukes to Holder and those who share his view are the words of Frederick Douglass.

Douglass had been born a slave in Maryland. Having received cruel treatment from several masters, he later escaped.

He had more reason than any American today to hate his country and the Founding Fathers.

Douglass delivered his famed speech “What to the Slave is the Fourth of July?” at a time when slavery not only existed in America, but was spreading. Yet in that speech he said that America and the men who founded it were truly “great.”

Douglass pulled no punches when it came to slavery, which he considered a great hypocrisy in light of the Founders’ statement that all men are created equal. Yet this great sin did not convince Douglass that America’s foundations were hopelessly flawed.

America is gloriously conflicted. It is like most of us. Our country is flawed, is split between the evils and angels of reality - and yet it is, after all, still a beacon of hope that we can do better, can be better than we have been in the past. We recognize that we stole land from the Indians, enslaved Negroes, oppressed women and persecuted Catholics, Mormons and Jews. We shouldn't minimize those national sins. But we can rise to the better angels of our souls by rejecting the hatred spewed by our current leader(s), and choosing bridges over walls.