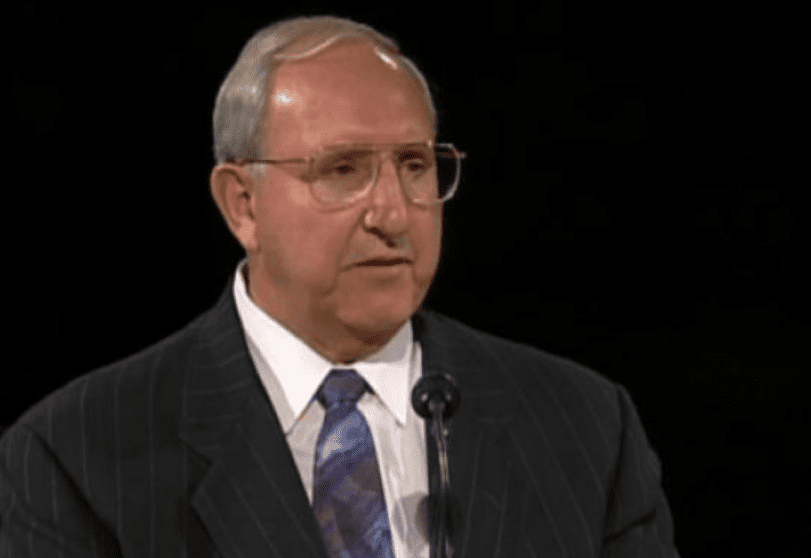 Elder Featherstone possessed a renowned love for the young people of the Church. He was a popular speaker and author, focusing many of his messages on the youth and their many challenges and gospel opportunities.

After becoming an Emeritus General Authority, Elder Featherstone served as president of the Logan Utah Temple from 2002 to 2005.

In June 1972, we went to Utah to be sealed in the temple. While there, we went to see Bro. Featherstone. His son was a missionary in Shreveport, Louisiana (he ate dinner with us several times) and asked us to say hello to his dad. We left our 1-year old daughter with his secretary, who offered to watch Jessica. After a few minutes, his secretary appeared at his door with our daughter, and said, "HELP!" Our little one had had a messy bowel movement and needed changing. Elder Featherstone laughed and laughed about this. What a great guy!

My favorite Featherstone quote: "When you know who you are and what you are for, your life will take on the beauty of orderliness."