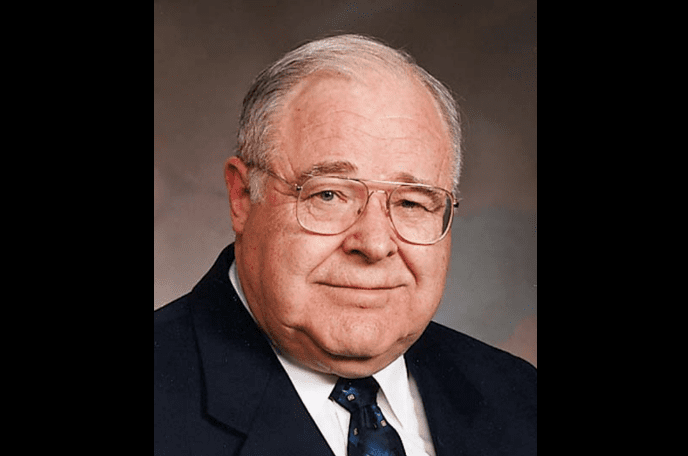 Elder Alexander B. Morrison, a scientist who fought against hunger and disease and later served in the Quorums of the Seventy for The Church of Jesus Christ of Latter-day Saints for more than 14 years, died quietly at home on Monday, Feb. 12, 2018, after a long and valiant battle with Parkinson’s disease.

A convert who joined the church in 1950, Elder Morrison served in the British Isles/Africa, North America Southeast and Utah North area presidencies. As Utah North Area president, he was a frequent visitor to stake and regional conferences along the Wasatch Front.

He was born Alexander Baillie Morrison on Dec. 22, 1930, in Edmonton, Alberta, a son of Alexander S. Morrison and Christina Wilson Morrison. At age 16, he enrolled in the University of Alberta and became a gold medalist in biochemistry.

It was while at the university that he met his wife-to-be, Shirley Brooks, and joined the LDS Church. They were married a week after their baptism and later sealed in the Alberta Temple. They are the parents of eight children, with 24 grandchildren and 24 great-grandchildren.

He was a truly great man. Heaven gained a treasure and we lost one.