Easter, Ramadan and Passover overlap this year. Here’s why that matters | Meridian Magazine 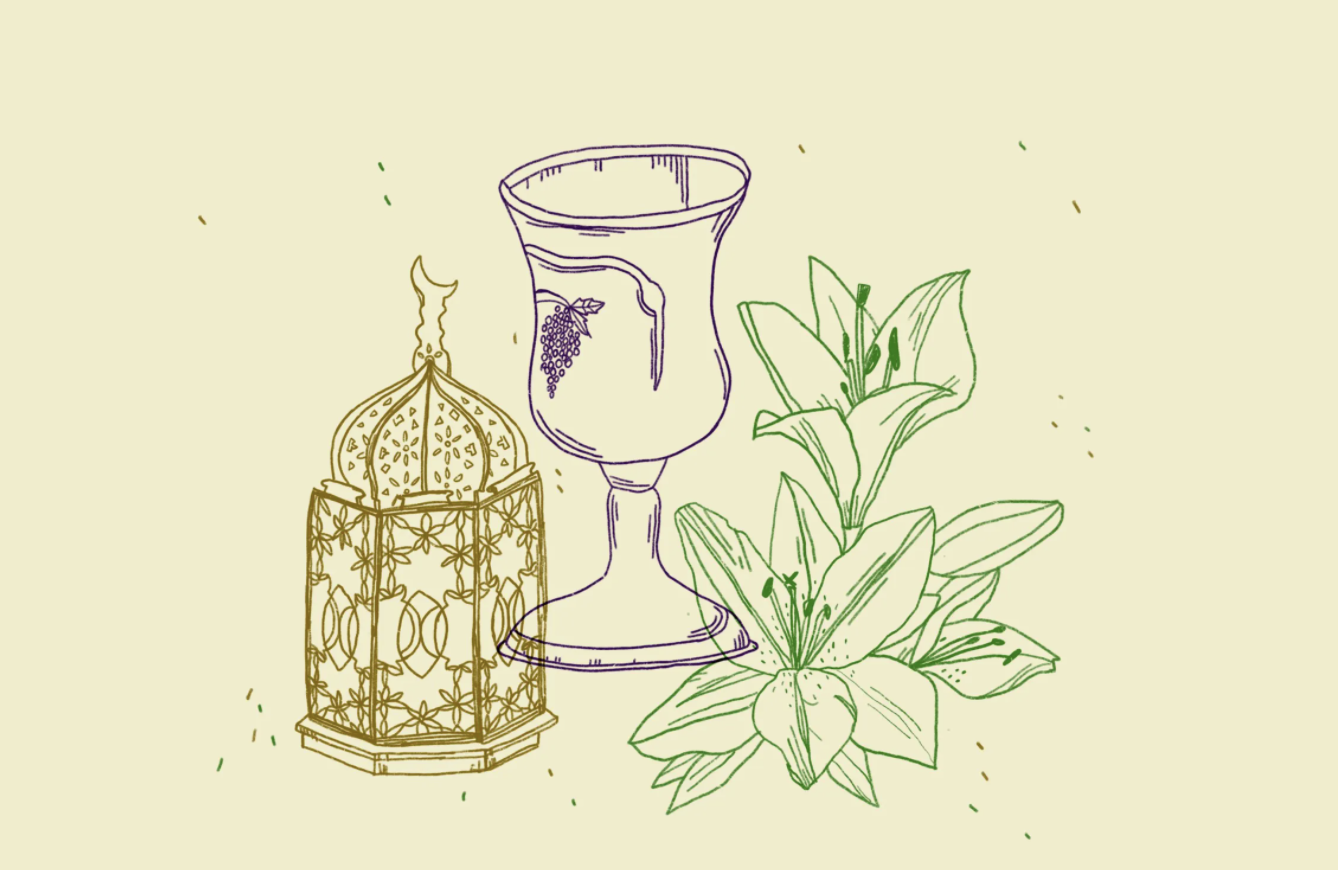 Easter, Ramadan and Passover overlap this year. Here’s why that matters

That Easter, Passover and Ramadan — major holidays in the three Abrahamic faiths — converge this year hasn’t been lost on the Christian, Muslim and Jewish communities.

Across the nation, there’s a wealth of interfaith events to attend in honor of the overlap, from virtual gatherings, to in-person Ramadan fast-breaking meals, or iftars, hosted by mosques and churches, to panel discussions at colleges and universities. But, of the many events taking place this month, the most unique might be Chicago’s interfaith trolley ride.

Heading out on April 24 from the chapel at the Lutheran School of Theology at Chicago, the interfaith trolley tour will take riders through the city’s South Side, stopping at sacred spaces in Hyde Park and Kenwood, including a mosque, church, synagogue and Buddhist center. Hosts and participants will discuss interfaith work happening on the ground in these neighborhoods.

Additionally, since holidays from other world faiths also fall in April this year — including the Sikh celebration of Vaisakhi, various Hindu holidays, the Theravada Buddhist new year and the 12-day Baha’i festival of Ridvan — there will be speakers on the interfaith trolley tour from those religious backgrounds. The three-hour trip will end with an interfaith iftar.

When the project was conceived, organizers planned for only one trolley with 25 passengers. But the initiative — which is a joint effort of the American Islamic College, the Chicago Theological Seminary, the Center of Christian-Muslim Engagement for Peace and Justice at the Lutheran School of Theology, Hyde Park Kenwood Interfaith Council and the Parliament of the World’s Religions — attracted so much interest that organizers had to book a trolley for 40.

And then they had to arrange for a second trolley, said organizer Kim Schultz, the coordinator of creative initiatives at the Chicago Theological Seminary’s InterReligious Institute.

She noted that the trip was organized in part to mark this year’s rare convergence of so many religious holidays. The last time so many of the world’s holidays aligned in the same month was 1991, Schultz said.

This is so exciting! I’m grateful that good people of the world are sharing and appreciating the light that our Father has given to all nations according to His wisdom!