Due to Plague Outbreak, LDS Missionaries Transferred out of Madagascar | Meridian Magazine 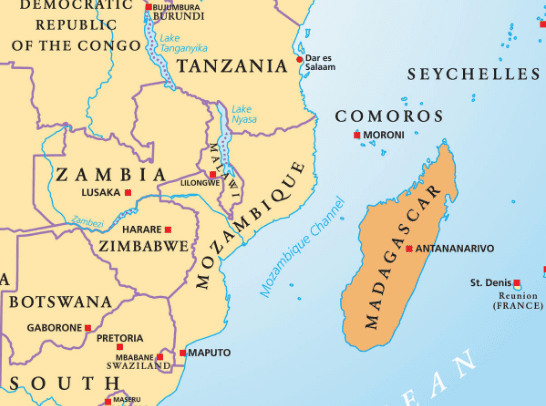 Due to Plague Outbreak, LDS Missionaries Transferred out of Madagascar

The following was written by Sarah Jane Weaver and Jason Swensen for the Deseret News. To read the full article, click here.

Missionaries from the Church of Jesus Christ of Latter-day Saints are being moved out of Madagascar following an outbreak of the plague in the Indian Ocean island nation, Church leaders announced Thursday, Oct. 19.

“Due to the emerging outbreak of plague in Madagascar, as a precautionary measure, the missionaries serving on the island of Madagascar are in the process of being transferred out of this area or temporarily reassigned to other missions,” according to a Church statement released on Mormon Newsroom.

Plague cases have been rising in Madagascar. First detected in late August, the outbreak has reportedly infected about 800 people. To date, the outbreak has killed at least 74 people, according to The Guardian.

A total of 69 missionaries are being relocated or reassigned. An additional ten missionaries who are nearing the end of their mission service will return home. Missionaries from the Madagascar Antananarivo Mission who are serving on the islands of Mauritius and Reunion will remain.