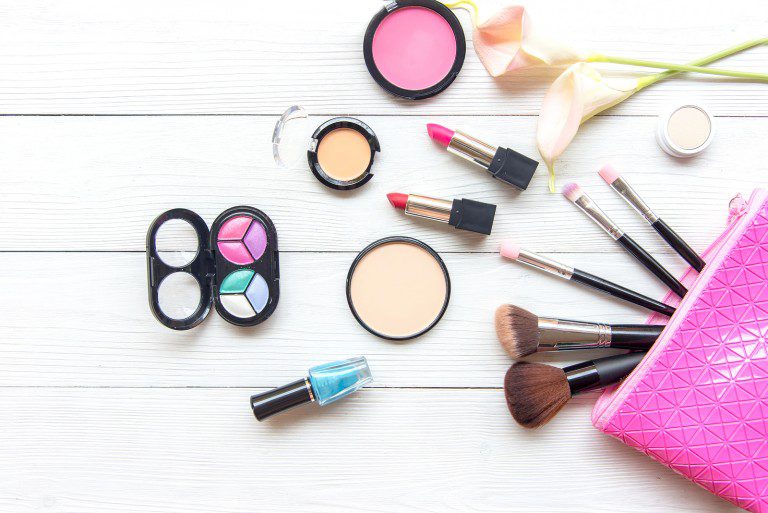 “Drag Kids”: Creating a Precedent for the Acceptance of Child Sexual Exploitation

Hypothetically, if you came across a photograph of a young child posing next to a naked man, how would you react? My first reaction would involve alerting the authorities so the child could escape obvious abuse. Most societies frown on sexual exploitation of children, and distribution of child pornography like this results in severe consequences and prison time for the adults involved. Maybe this is no longer the case.

In 2017 young “drag kid”, Nemis Quinn Mélançon-Golden, performed in a drag show, shows which are notorious for their bawdy humor and explicit content, alongside popular drag queen, Bianca Del Rio. Just last month 11-year-old Desmond, of Desmond is Amazing fame, was filmed performing his “drag kid” routine at a gay bar in New York; adult men handed the boy dollar bills, tipping him generously for his performance. Just two weeks ago, Nemis was photographed in drag, posed next to an adult drag queen who was wearing only a small piece of fabric that barely covered his genitals (warning: this linked article contains the original photo). Due to their protected status as members of the LGBTQ community, there was no outcry over the sexualization of a minor, nor the sexual exploitation of these children. Instead these boys are praised for their bravery. “You do You!” is the rallying cry.

Ironically, in December 2018, celebrity mogul Kim Kardashian came under heavy fire for allowing her five-year-old to wear makeup, false lashes, and to flat-iron her natural curls. I cannot believe I am defending Kardashian, but I am appalled at the societal double standard. In both instances the parents of these children claim their children enjoy the freedom to express themselves in the way they dress and present themselves to the world. But in only one of these examples is the cosmetic maturation and sexualization of a child exploitive.

The risks of premature sexualization of girls are well documented, and parents are warned against allowing or instigating the loss of innocence in their child. Increased risk of sexual abuse, depression, anxiety, drug abuse, and body dysmorphia consistently follow children that are exposed to, and exhibit, sexual behaviors at a young age. Yet the precedent is being set; children that do not conform to traditional lifestyles, gender identities, and families are encouraged and praised as they flaunt their tiny bodies and pretend to possess a sexual maturity far beyond their years.

It is clear that the sexual exploitation of children is the new normal for society at large. Activists are hell-bent on creating a hedonistic culture that promotes moral relativism and corrupts the most innocent of our citizens. We must work in our own sphere of influence to foster a culture that protects our families. We know the consequences for a sexualized child when his mind and brain is incapable of appropriately processing his experiences. Parents are the safeguard of our children’s present and future well-being, and we must speak up and protect these children.

We must call it like it is: this is child abuse. It is wrong for these parents-turned-pimps to prostitute their children. Local communities and legislatures must insist upon and enforce laws that protect children from sexual exploitation and abuse. We must demand laws that prohibit children performing at “adult” venues and prosecution for those that enable those performances. While the parents claim their children enjoy this, that it makes them happy, no five-year-old learns to contour and wear wigs without significant parental involvement; they have taken advantage of their boys’ trusting, childlike nature and groomed them for the sake of a dangerous agenda. It is wrong, and it must be stopped. Keep in mind, if this were a girl, and if these were heterosexual males photographed naked with her, or doling out dollar bills while she performed for them, the response would be vehement and immediate. How can we ignore it when it involves young boys?

We can no longer depend on society to safeguard our children. We must protect them by taking a hard look at our attitudes, the media we allow into our home, the entertainment we allow ourselves to watch, and the messages that filter in from every other facet of our lives. The television and movies you and your children watch teach them something, is it something that supports your family’s standards and values? Does it promote healthy families and relationships? If the answer is no, then remove it from your home.

Surround yourself with like-minded individuals and families. Find groups and societies that are founded on principles that support your efforts at the home front. This will take consistent effort on your part, and more than likely movement out of your comfort zone. Look for parent support groups at churches, parent friends at libraries and after-school groups, and local groups in your community. Find opportunities to volunteer with your family and connect with the other volunteer families. Be an advocate in these subcultures for families and for traditional values and morals.

Tell your children the stories of their ancestors. Give them the good that comes from their own family’s history. Give them roots to look to when they begin to wonder who they are. Studies have determined that “family stories are a critical part of adolescents’ emerging identity and well-being.” Help establish traditions and borrow wisdom from the past that will strengthen their connection to their family and help them to understand the values they need to be safe.

We cannot allow our children to become the casualties in this assault. Silence is not an option. Contact your state representatives, be involved in city councils meetings and a vocal opponent of the institution of child prostitution. Do not delay teaching your children the important truths about who they are. Teach them where they came from through the stories of their families, and make sure they know what appropriate, healthy relationships are and are not. Do it now. These baby drag queens began hitting the circuit when they were six and seven-years-old; that is the same age as your kindergarten and first grade students. We cannot afford to take the reactive approach. We must proactively take the steps that help protect our children. The safety of our children and our families depend on it.

Learn how you can help strengthen and defend the family at www.unitedfamilies.org.

Have we not already been told that in the latter days the world would become worse than Sodom and Gomorrah? I'm afraid the day of the Lord's return may come sooner than any of us thought. Until then we can only keep to our faith and keep trying to "fight" for our families through our righteousness and belief of the Lord. It is so hard and sad, but how do you think the Lord feels? Keep your faith tight, and never denounce the Lord, he will take care of us.

We have truly sunk lower than the inhabitants of Sodom and Gomorrah. Unless we actively combat such degenerate behavior, how can we possibly escape the destruction that befell so many cultures before ours?