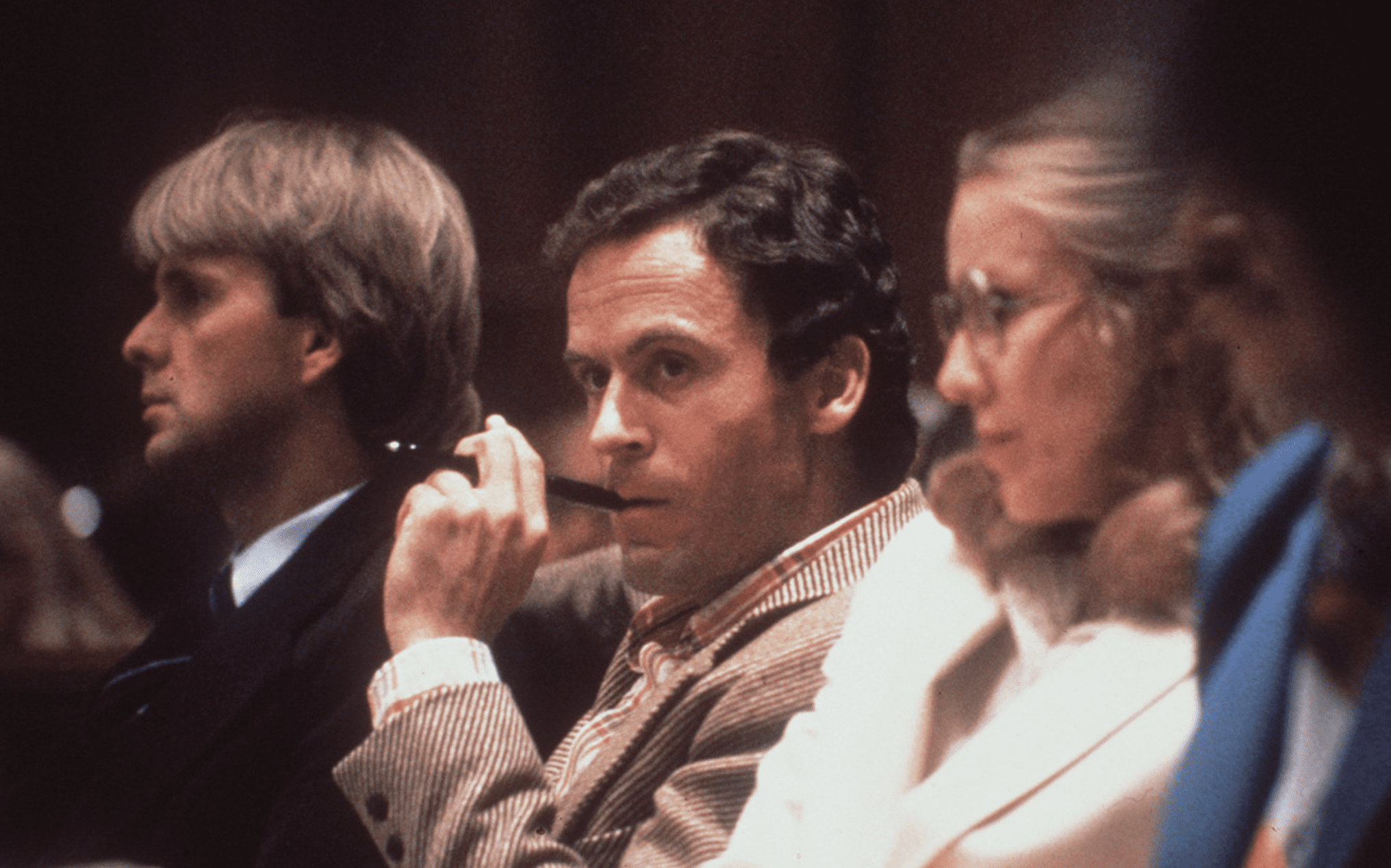 In November 1974, 17-year-old Debra Kent was with her parents at a Viewmont High School play when she left during intermission to pick up her brother at an ice skating rink, Bountiful Police Sgt. Shane Alexander said.

“After she left, she never returned,” he said.

The public interest evoked by the recent Netflix documentary series “Conversations with a Killer: The Ted Bundy Tapes” and the movie “Extremely Wicked, Shockingly Evil and Vile” prompted police to announce the discovery that was made more than three years ago.

Thirty-six hours before his execution, Bundy confessed to killing Debra and other young women and told police where he left Debra’s body, according to Alexander.

But her body wasn’t found, Alexander said, and police were not able to officially close the case.

That is, until 2015, when human remains were found in Fruit Heights, leading investigators to review missing persons files. Two of the cold cases for the city were women who’d gone missing, Alexander said.

As they researched Debra, they came across news reports. In one of the reports, her mother, Belva Kent, pulled out a box with a human patella bone, or kneecap, that had been found where Bundy said he left the teen’s remains.

In spring of 1989, officials had done a search in the Fairview Canyon area and found hundreds of bones. The only human bone had been the patella, Alexander said.