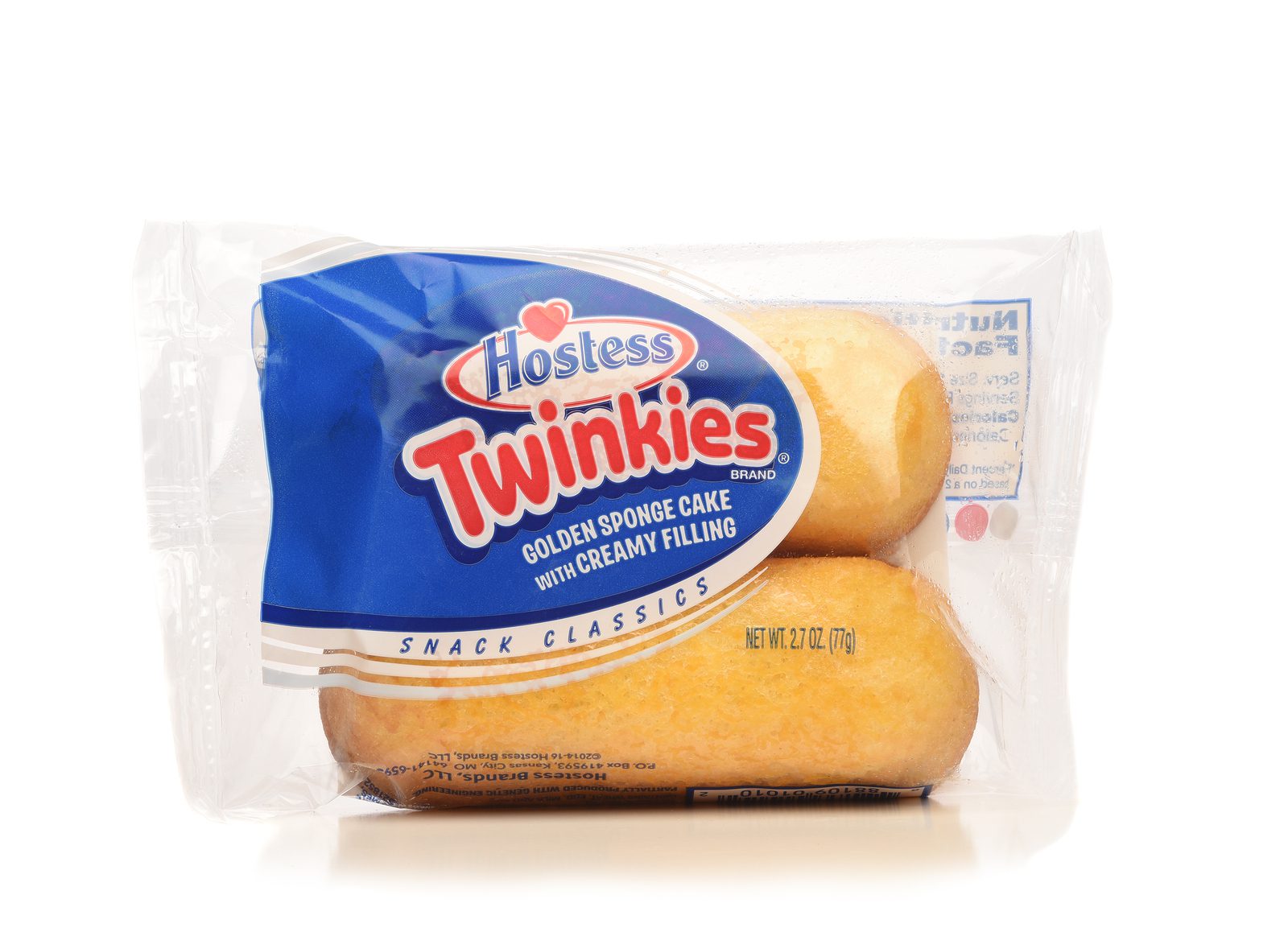 When my nephew, Brandon, first brought Hannah to our house, we all loved her immediately. The two of them were going to school at the nearby university, and they joined my other nieces and nephews who were going to school there in coming out for dinner. Hannah was from Kentucky and had a bit of a Southern accent. She told us that she came from a unique family. Her father’s family are engineers, doctors, and lawyers.

“But my mother’s family are what people would call Rednecks,” she said. “Both families are wonderful, and we’d all get together at our house for holidays.”

“How did they get along?” I asked.

“They all thought the other family was strange,” she replied. “But they did seem to like each other. That’s why they kept organizing family gatherings together.”

Hannah showed both parts of her heritage in her personality. I saw in her a lot of her father’s love for learning. But it was one Thanksgiving Day when I first saw her mother’s side.

By then, Brandon and Hannah had gotten married. We invited them and all my other nieces and nephews out for Thanksgiving dinner. When Hannah walked in, she was carrying a pecan pie. Hannah made one of the best pecan pies a person ever tasted. She set it on the table and turned to me.

“Are you having turkey?” she asked.

She paused and looked at me with disbelief. “It’s in the oven? You mean you’re not making a deep-fried turkey?”

“No,” I replied. “I’m cooking it in the oven. I’ve never had deep-fried turkey.”

“I’d like to try that sometime,” I told her. “I bought an extra one for another day. Maybe you can teach me how to deep fry it.”

“I don’t know how to deep fry it. That was always Uncle Bubba Bob’s job. He said the secret was in the marinating sauce injected into it, and he never shared that secret with anyone.”

A couple of months later, when it was my wife’s birthday, Brandon and Hannah came for dinner again. I was making my usual Twinkie cake. I first made it when my wife and I were engaged. It was my only option after I destroyed three cakes in attempting to bake one for her. The Twinkie cake consisted of Twinkies stacked in a pan, frosted with whipped cream, and decorated with M&M’S. I thought it was impossible to lose with that combination, and it was a big hit with everyone. Everyone, that is, except for Hannah.

“What are you making?” she asked when she came into the kitchen.

“A Twinkie cake,” I replied.

I couldn’t believe she had never had one before, but after visiting with her, I found out she truly hadn’t.

“I don’t think they have those out where I live,” she said.

I tossed her one from the stack. “Here. Try that.”

She unwrapped it and took a bite. She got a horrified look on her face. She ran to the sink and spit it out and washed out her mouth.

“How can you stand that thing?” she asked. “It was all sweet and gushy and everything. That has got to be the most disgusting thing I’ve ever put in my mouth.”

I laughed. “Why, because it wasn’t deep-fried?”

I made some brownies for Hannah, and we often laughed at our differences after that. But someday I want to try deep-fried turkey. And maybe both Hannah and I will try deep-fried Twinkies.

Daris, deep fried-Twinkies are de rigeur at carnivals and festivals and county fairs in Tennessee. I can't believe Hannah has never had one - or a non-fried one for that matter. If you ever eat a deep-fried turkey you'll never, ever eat an oven-cooked one again. Deep frying retains all the moisture and flavor of the bird which, sadly, get lost in the oven. You have been and still are my favorite on-line columnist and Scot & Maurine are lucky to know you.