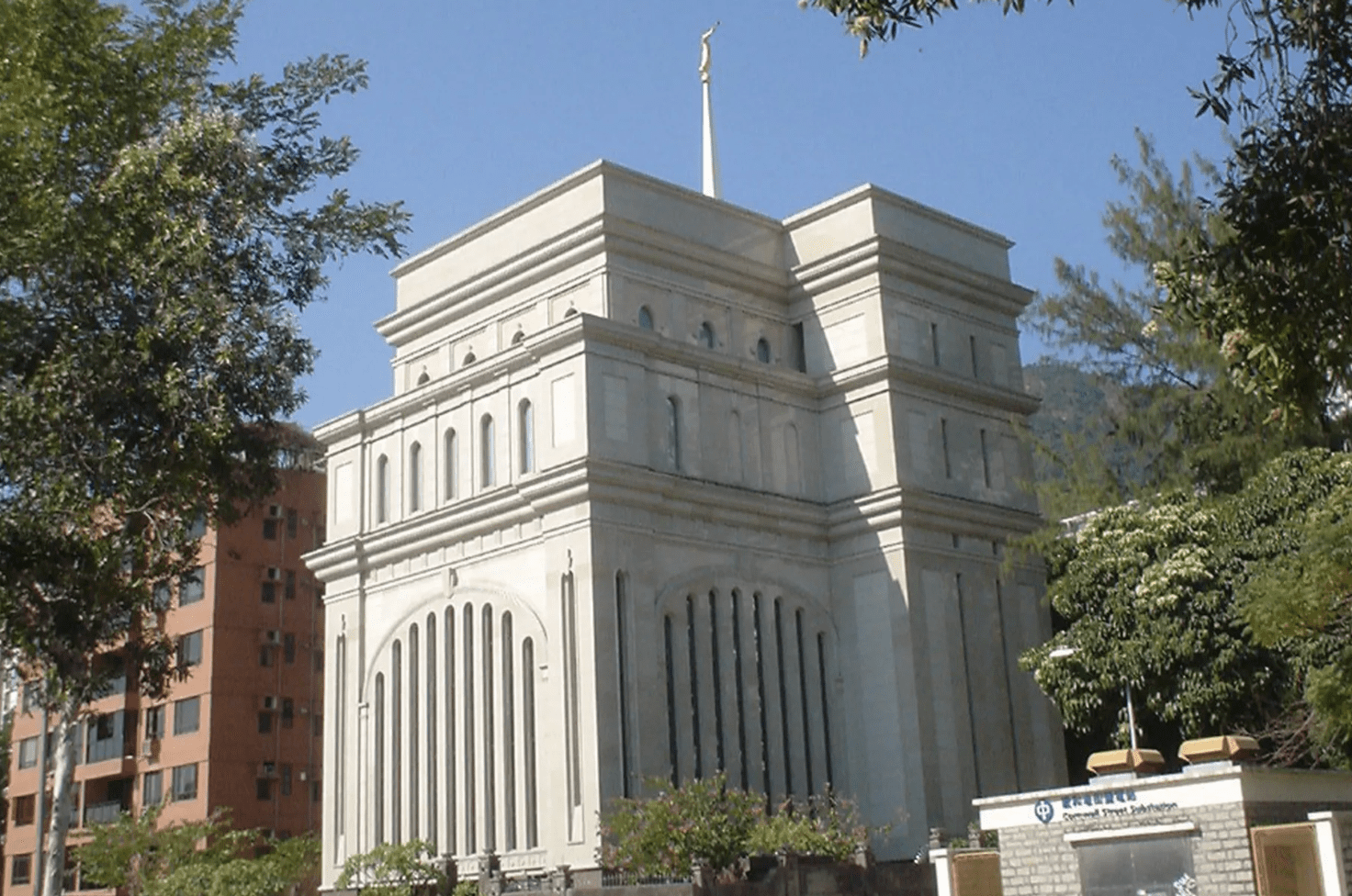 The Church of Jesus Christ of Latter-day Saints is transferring or releasing all 125 of its missionaries out of Hong Kong and Macau due to the coronavirus outbreak.

The church’s Missionary Department will reassign 113 missionaries temporarily from the China Hong Kong Mission to other missions, sending home those who were close to completing their service.

The church will send home an additional 12 missionaries who are Hong Kong natives. They will be released from service until the danger from the virus passes, according to a release issued Tuesday evening.

The church’s statement said missionary work was growing increasingly difficult due to the outbreak, which has killed at least 490 people in China, according to the New York Times. The total number of confirmed cases there is 24,342.