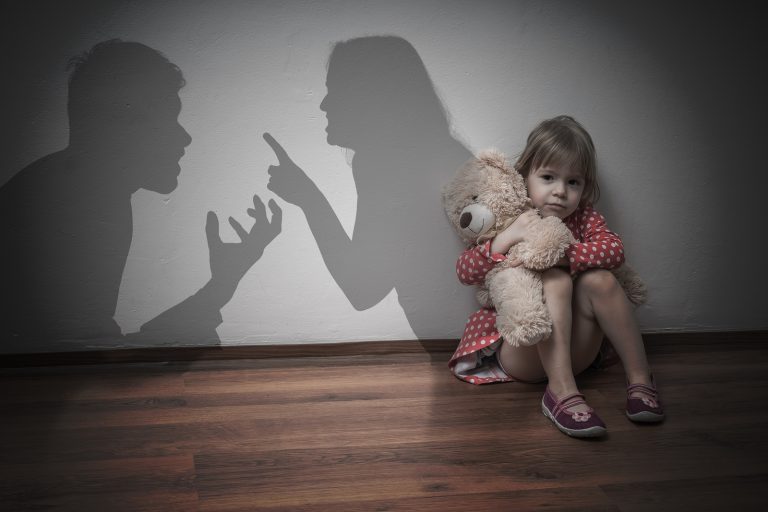 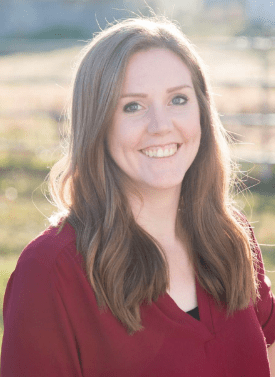 Contention is a Plague and Too Many of Us Are Infected

Contention has become a plague that is ever present in our nation and world today. From Washington D.C., to our news broadcasts, to our social media feeds, it has saturated our political landscape, and it is incredibly dangerous. This article is written to provide an opportunity for each of us to reflect upon our own contentious behavior and the contentious behavior of the leaders we support.

When Russell M. Nelson spoke on contention in a 1989 General Conference, he titled his talk “The Canker of Contention”. His choice of the word canker is illustrative, as a canker can be defined as a disease that is spreading or eroding. Contention is contagious. It infects and it spreads, and will continue to do so until we recognize its danger in the messaging that we accept or promote, and act for change.

The scriptures clearly teach that the devil is father of contention, who “stirrith up the hearts of men to contend with anger”. “The spirit of contention… is of the devil”, and is something that followers of Christ should stand against as powerfully as we do any other moral ill that infects our society (3 Nephi 11:29).

Contention in our elected leaders has become particularly excusable and even acceptable, and allowing for it allows the influence of the adversary to permeate our nation and communities.

Why does contention from our political leaders matter? Why not simply accept imperfect behavior as a means to achieve our political ends? Just as we express concern about the negative influence of the media, celebrities, and other sources with great influence, we should worry even more about the behavior of leaders who gained their influence by our own votes or who receive our expressed support. Each of us has seen unrighteous behavior of politicians later modeled by our citizens, and staying silent in the face of such conduct only increases the strength and ability of the ‘canker of contention’ to grow throughout our nation.

Rather than silently accept or even support leaders who promote contention, let us be clear that we expect leaders who use the tools of Christ to achieve our political ends- to turn the other cheek, speak truth without venom, and choose peace and unity over contention and division. As hopeless as that effort may initially feel, following Christ’s commands is never a fruitless effort.

As we seek to shun contention from our leaders, let us also look inward and reflect upon our own contributions to contention. Do we share images or articles on social media that mock, belittle, or sew seeds of anger towards another? Do we make comments or statements that name call, berate, or insult another? Do we treat those we disagree with as opponents to be conquered, instead of as fellow men to be loved and listened to? Christ is always our perfect example. He never spoke with vengeance or hatred, never once responded with mocking or malice, never sought to harm another with words or actions. We can speak the truth in love. We can share strong convictions from a place of peace. We can be gracious with our adversaries and be examples of civility, and we can expect the same of our elected representatives.

In the words of Marvin J. Ashton, “There is no time for contention. We must have the will and discipline in our daily lives to fight contention. I promise the valiant God’s help in their efforts to conquer this horrendous foe. Let us “Cease to contend one with another; cease to speak evil one of another”, and I would add, cease to accept such from our leaders. (D&C 136:23.)

It might help to remember that when Christ called out the Pharisees, He knew their hearts. We cannot know anyone else's heart. We can decry sinful behavior, but we must treat others with love and respect. It doesn't matter if they "deserve" it or not. We are responsible for our own behavior. Support whoever your conscience dictates and discuss your viewpoint without acrimony.