Conflict Pulling You Down? You Can Break the Pattern | Meridian Magazine 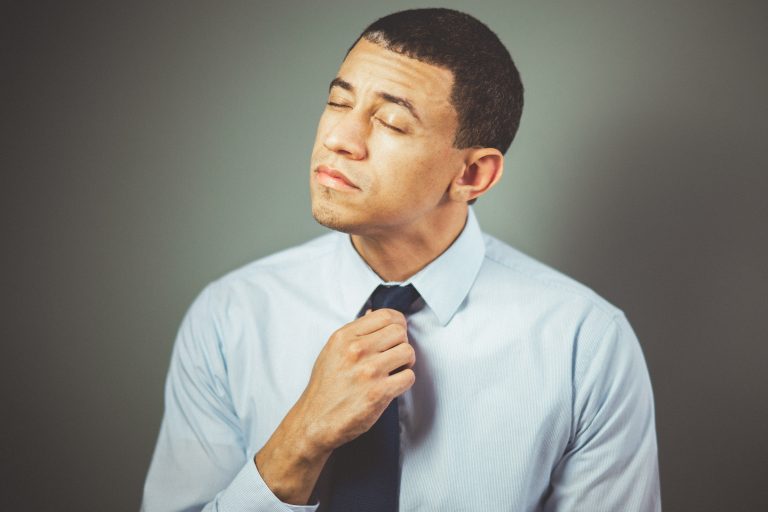 Conflict Pulling You Down? You Can Break the Pattern

Unresolved conflict is a primary cause of poor performance, poor relationships, and poor health.

The good news is that you can do something about it.

Dr. Jennifer Goldman-Wetzler offers some common sense—and workable—strategies for dealing productively with conflict situations. She the author of Optimal Outcomes: Free Yourself from Conflict at Work, at Home, and in Life.

In previous parts of this conversation we discussed ways to identify and replace harmful habits (see “Steeped In Conflict? Here’s How To Break Free” and “How To Handle ‘Irreconcilable Differences.’”)

In this final part of the conversation, Dr. Goldman-Wetzler explains the value of drafting your own “I Have a Dream” speech to help you visualize the kind of relationships you really want.

Rodger Dean Duncan: To help people transition to more productive conflict habits, you recommend that they write or draw their own “I Have a Dream” speech. How does that work?

Jennifer Goldman-Wetzler: If you’re stuck in conflict, you’ve probably already exhausted a long list of rational solutions. It’s time to stop thinking, and start imagining instead. The best way to do this is to use all of your senses, plus your emotions, to imagine an ideal future.

In Dr. Martin Luther King’s “I Have a Dream” speech, he does this so well. He says, “Now is the time to lift our nation from the quicksands of racial injustice to the solid rock of brotherhood.” He helps us imagine how the ground will feel beneath our feet, moving from “quicksands” to “solid rock.” When he calls out, “This will be the day when [we will] sing…‘[F]rom every mountainside, let freedom ring,’” he helps us hear the tune of the song and the chime of the bells of freedom ringing.

When you’re stuck in recurring conflict, I recommend that you write, draw, audio-, video- or otherwise record your own “I Have a Dream” speech. In whatever situation you’re in, how would you like the future to look, sound, smell, feel, and even taste? When you can get to that level of detail, you’re more likely to be able to create that in the future than if you just said, “I want everyone to get along.”

Duncan: When people find themselves in a conflict loop (the same behaviors producing the same unsatisfactory results), you suggest they transition to a Pattern-Breaking Path. What are the steps to replacing one pattern with a more useful one?

Goldman-Wetzler: Simply put, the way to break the conflict pattern is by

taking constructive action that is different from what you’ve done before. Sometimes, pausing to observe a conflict situation will be pattern-breaking in and of itself. If you’ve been taking action to try to make the conflict go away, just observing it will break the pattern. Pattern-breaking action happens when you create a new response to a familiar scenario. This will help you start moving in a different direction.

Duncan: You tell a moving story about President Jimmy Carter’s handling of negotiations between Egyptian president Anwar Sadat and Israeli prime minister Menachem Begin. From this account, what can we learn about our own handling of conflict situations?

Goldman-Wetzler: At Camp David in 1978, former Jimmy Carter successfully helped former Israeli Prime Minister Menachem Begin realize that the unintended consequences of his inability to make peace with Egypt would be starkly worse than any possible outcome of an agreement. Begin saw that his anger and frustration in the moment mattered little compared to the pain of children who would know only war.

President Carter helped Prime Minister Begin think about the impact of his inability to make peace on his grandchildren—the future generation. Carter successfully redirected Begin’s attention away from himself in the present moment to his grandchildren in the future. That was the shift in perspective that Begin needed to compel him to return to the negotiating table and make a historic agreement.

This example teaches us the importance of thinking ahead about the impact of our actions, not only on ourselves but also on others. And not only today, but in the long-term.

(This column was first published by Forbes, where Dr. Duncan is a regular contributor.)