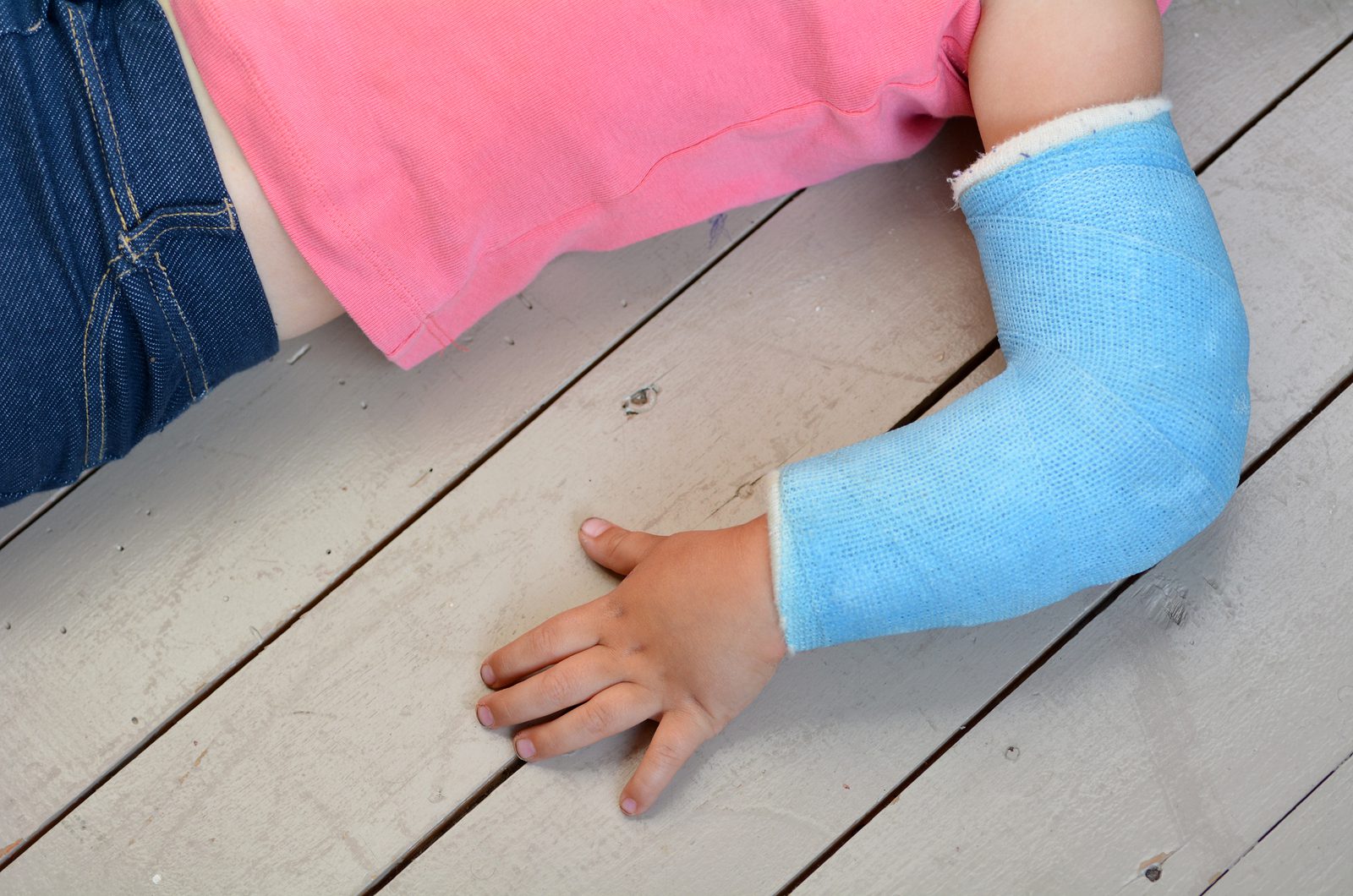 We were in New York one summer, a long way from our home in Idaho, when it happened. Our little four-year-old daughter, Elliana, broke her arm on a trampoline. Doctors often say that trampolines are one of the most dangerous inventions ever made, at least for children. But in this case, she was only sitting on the edge of it eating ice cream when someone walked across it, and she fell off.

We hoped it was only a sprain, but when we looked at it, we knew it was broken. We took her to a local medical clinic, but they said it was bad enough that she had to go to the main hospital in the middle of the city. They gave her some pain medicine and sent us on our way. I had lived and worked in that city in my younger years, and I knew that the hospital was in a rough part of town. I was not anxious to take my daughter there, but I didn’t have much choice.

My wife and I left the rest of our children with a friend, and we took Elliana to the hospital. When we arrived at the emergency room, it was full of people. The nurse told us that some of them were just homeless and didn’t know where else to go, so the security would eventually help them find shelter. However, she also told us that many of the others were in for drug overdoses and such things and would have to be seen at a higher priority than Elliana since her injury, though painful, was not life-threatening.

To try to comfort her, I told her that when we got done, we would buy her a nice treat. She lay in my arms and whimpered from the pain, but she never complained. I tried to make her as comfortable as I could, but as any parent would be, I was concerned for her. The hours went by, and finally, after what seemed like forever, it was our turn. We were taken to a small room. Eventually, a doctor came to see her. He checked her arm and said he would need some x-rays of it. I asked if I should carry her down to the x-ray room.

He shook his head. “We will have to have a member of the union responsible for transporting patients do that.”

We sat in the room for another half hour before a man showed up and told us he was there to take her to the x-ray room, which ended up being only about twenty feet down the hall. Once we were inside, the man left. The x-ray technician started to move the camera into place and this scared Elliana. I comforted her by telling her it was just a big camera, and he was going to take some pictures of her.

“Be good and let him do it, and remember that when we get all done, we’ll get you a fun treat,” I said.

My wife and I had to be in the control room away from the x-rays, and I was afraid Elliana would be frightened when we stepped out. But she stayed calm and held still for the x-rays. After they were taken, I lifted her into my arms again, and we were forced to sit and wait another half hour for the man to come back to take twenty feet to her to the room again.

After another short time, the doctor and a nurse came in. They worked together to set Elliana’s arm and put on a cast. Through it all, Elliana was really good.

Finally, it was all over, and we were able to leave. We went back to pick up the other children before going, as promised, to get Elliana a special treat. The other children all gathered around to look at the cast.

“How was it?” Elliana’s sister asked her.

“It wasn’t much fun,” she replied. “But daddy promised me a treat when we got done. So I tried to be really good, even when the man used the scary camera.”

“It was an x-ray machine,” I explained.

“And,” Elliana said, “even though my arm hurt, I was especially good for the camera. I smiled for every picture.”

And I smiled as we loaded in the van to buy her the biggest candy bar we could find in the store.