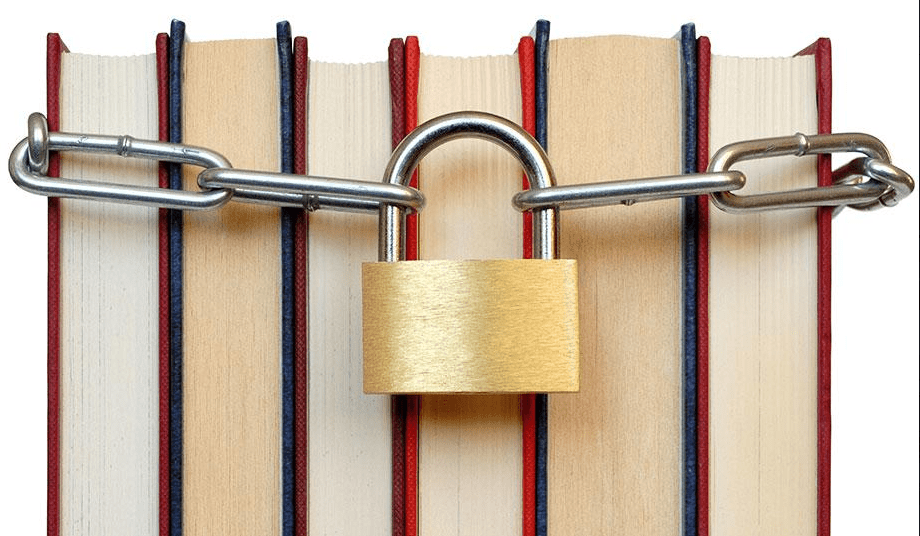 Back in the days of the Cold War between the Communist bloc of nations and the Western democracies, the Communists maintained pervasive restrictions around Eastern Europe that were aptly called an “iron curtain,” isolating the people in its bloc from the ideas of the West and physically obstructing their escape.

One of the few things that could penetrate the “iron curtain” were ideas conveyed on radio waves. “The Voice of America” network broadcast to the peoples of the Soviet bloc, so that they were never completely isolated, and hearing only what the Communist dictatorships wanted them to hear.

Ironically, despite the victory of democracy over dictatorship that brought the Cold War to an end, within American society there has slowly but steadily developed in too many of our own colleges and universities a set of restrictions on what can be said on campus, either by students or professors, or by outside speakers with views that contradict the political correctness of our time.

There is no barbed wire around our campuses, nor armed guards keeping unwelcome ideas out. So there is no “iron curtain.” But there is a curtain, and it has its effect.

One effect is that many of the rising generation can go from elementary school through postgraduate education at our leading colleges and universities without ever hearing a coherent presentation of a vision of the world that is fundamentally different from that of the political Left.

There are world-class scholars who are unlikely to become professors at either elite or non-elite academic institutions because they do not march in the lockstep of the Left. Some have been shouted down or even physically assaulted when they tried to give a speech that challenged the prevailing political correctness.

To read the full article at the National Review, click here.