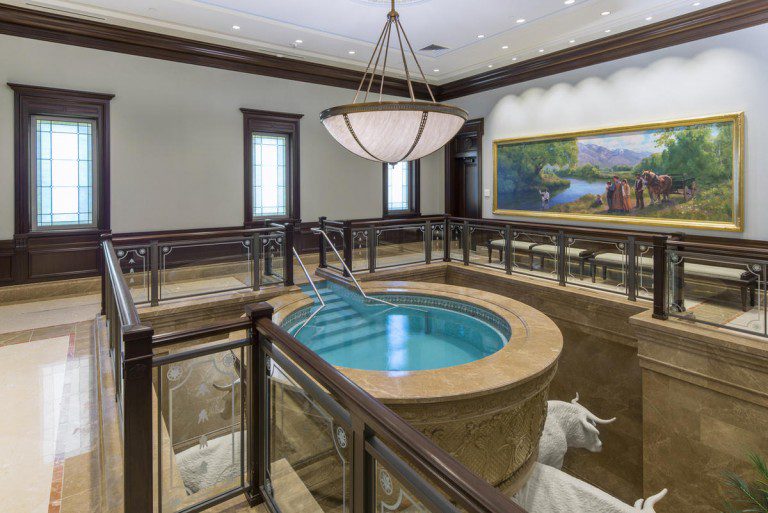 Eli Staggs, 17, has been dying to see “Star Wars: The Last Jedi” for two years, but while he stood in line to see the movie in Kansas City on Thursday afternoon, he found himself looking ahead to performing proxy baptisms in an LDS temple in January.

“It’s a pretty rare opportunity to baptize someone before your mission,” said Staggs, a Mormon priest, a priesthood office for boys 16 to 18 in The Church of Jesus Christ of Latter-day Saints.

That’s about to change.

The First Presidency announced Thursday that LDS boys and girls will have new opportunities to serve in the faith’s 159 temples around the world. The announcement was made through a letter to church leaders that will be read to congregations on Sunday in worship services. It began drawing response from members around the nation and world immediately.

Beginning Jan. 1, young women ages 12-18 will be able to assist with tasks in the temple baptistry currently performed by adult women who serve as temple ordinance workers or volunteers.

I am very happy to hear this. With the ever increasing length of names available and ready for temple work, we need all the help we can get. This frees up some of the adult men and women to work elsewhere in the temple. And hopefully, it will allow the younger people to get involved at an earlier age in this important work.