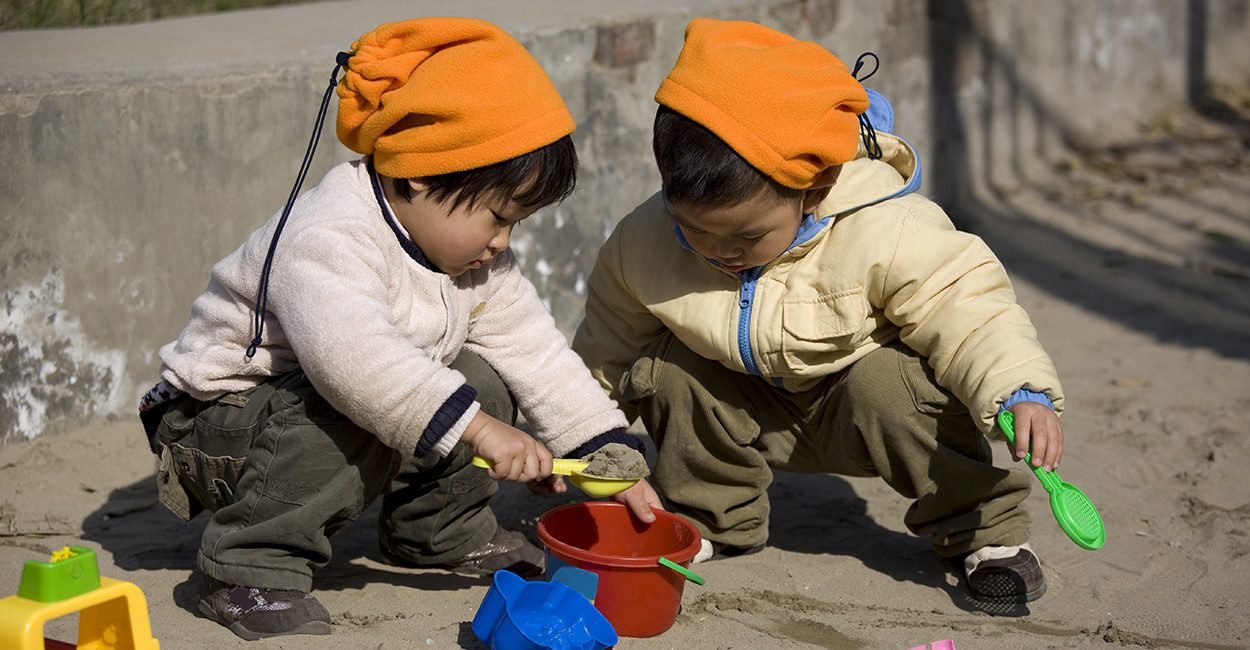 A new article from the Daily Signal explores a major change in the Chinese government’s attempts at population control. China is officially leaving behind it’s “one-child policy” in favor of a universal two-child policy after 35-years of the previous mandate being in place.

The shift indicates China’s attempt to rectify the issues that are arising from an aging labor force and the resulting demographic crisis. That crisis is spelled out by some startling statistics articulated in the Daily Signal:

According to [Olivia] Enos [a research associate with The Heritage Foundation’s Asian Studies Center], the Chinese workforce has decreased by an estimated 35 percent at the same time as China’s aging population has increased by roughly 60 percent, as a result of the one-child policy.

Moreover, due to the advent of sex-selective abortion, China has an “excess” of roughly 17 million marriage-aged men who lack a female counterpart, according to Sarah Torre, a policy analyst for The Heritage Foundation’s Institute for Family, Community, and Opportunity.

“If those men aren’t settling down and getting married, they’re not having a first, let alone a second, child,” Torre says, adding that the demographic catastrophe has also led to an increase in sex and bride trafficking of women from surrounding nations, in addition to the reported human rights abuses enacted against China’s own people by the Chinese government.

17 million marriage-aged man with no women to marry is a jarring indication of just how many babies have been aborted in China’s attempt to control the face of their family unit.

To read the full article at the Daily Signal, click here.

How a country of 1.2 billion inhabitants turned into a "men-only" society presents a critical threat to the rest of the world when the Chinese government will not know how to handle tens of millions of men who are being deprived from the stability of family life. Their alternative then will be to send them to battle, which may be well be one of the precursors of Armageddon...