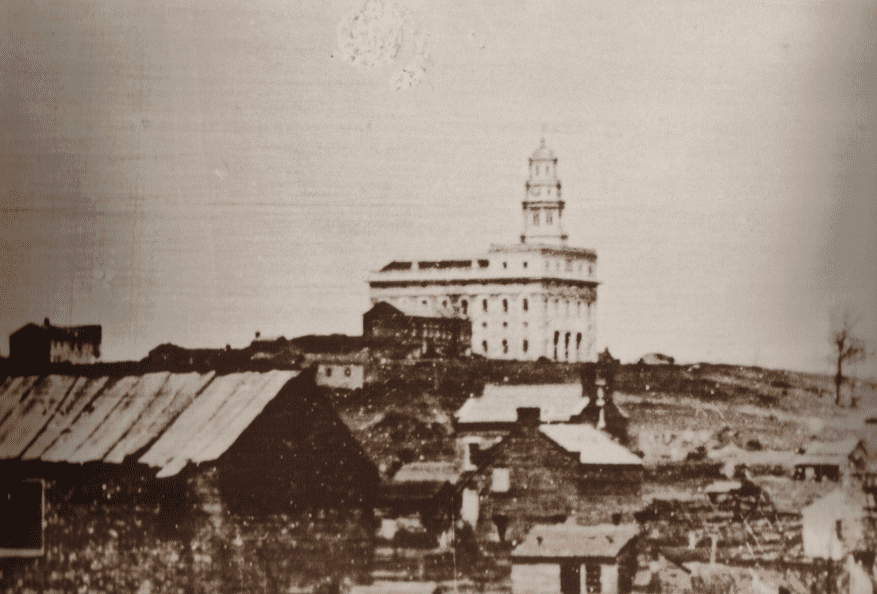 Marilla Plumb Bellows, who was born in Delaware, Ohio, in 1832 and who was twelve years old when the Prophet was murdered, recalled that,

He was one of the kindest men I ever knew.  As a small girl a group of us would hurry to a meeting and go right to the front and sit down in the front row, because we knew that the Prophet would come and shake hands with every one of us, and he never passed by even a child without stopping to speak. (109-110)

Mary Jane Little was born in Middlebury, Portage County, Ohio, on 6 August 1834, and lived in the Mormon communities of Far West, Missouri, and Nauvoo, Illinois, before the Saints were expelled from them.  Recalling her time in Nauvoo, she said that,

The Prophet lived in the Mansion House and was a great favorite among the children.  I have known him many times to stop as he passed the play grounds when we were out of school, and shake hands with the girls and play a game of marbles with the boys.  He seemed always to be good natured and full of fun.  (114)

Alvah Alexander, who was born about 1831, met Joseph Smith shortly after he came to Nauvoo in 1842:

I was only a boy of eleven when I first met the Prophet Joseph, in 1842, but I always loved him, and no amusements or games were as interesting to me as to hear him talk.

One day I was at his home playing with his children, when he came home and brought two men.  These men had been arrested for abusing Joseph.  He treated them as he would one who had never done him a wrong; gave them their dinner before he would allow them to depart.  Just before they sat down to dinner he brought his children up and introduced them.  Pointing to me, he said, “This is a neighbor’s little boy.”  (126)

Schuyler Everett was born on 4 April 1835 in New York City.  Baptized into the Church of Jesus Christ of Latter-day Saints at age eight in the Mississippi River, he saw the Prophet on many occasions.  Here’s one of them that stuck with him:

Our family moved from New York to Nauvoo in the spring of 1843.  While we were staying with our aunt, my sister and I saw a little calf for the first time.  We went out to pet and examine the animal, but it became frightened and broke the rope.  Time and again I got it into a corner, but each time it came near Adelaide, she became frightened and ran in the opposite direction.  Finally I lost my temper and shouted, “You darn fool.  Why don’t you head it?”

At that moment, Joseph Smith happened to be riding by.  He got off his horse, tied up the calf, and then, patting Adelaide on the head, said, “You’re not a little fool, are you missy?”

He never even looked at me.  This was a lesson I never forgot.  I could never tell my grandchildren about it without tears coming to my eyes.  (128)