"Changes in Policy are Not New": Apostles Discuss Core Doctrine vs. Policy in Face to Face Event | Meridian Magazine 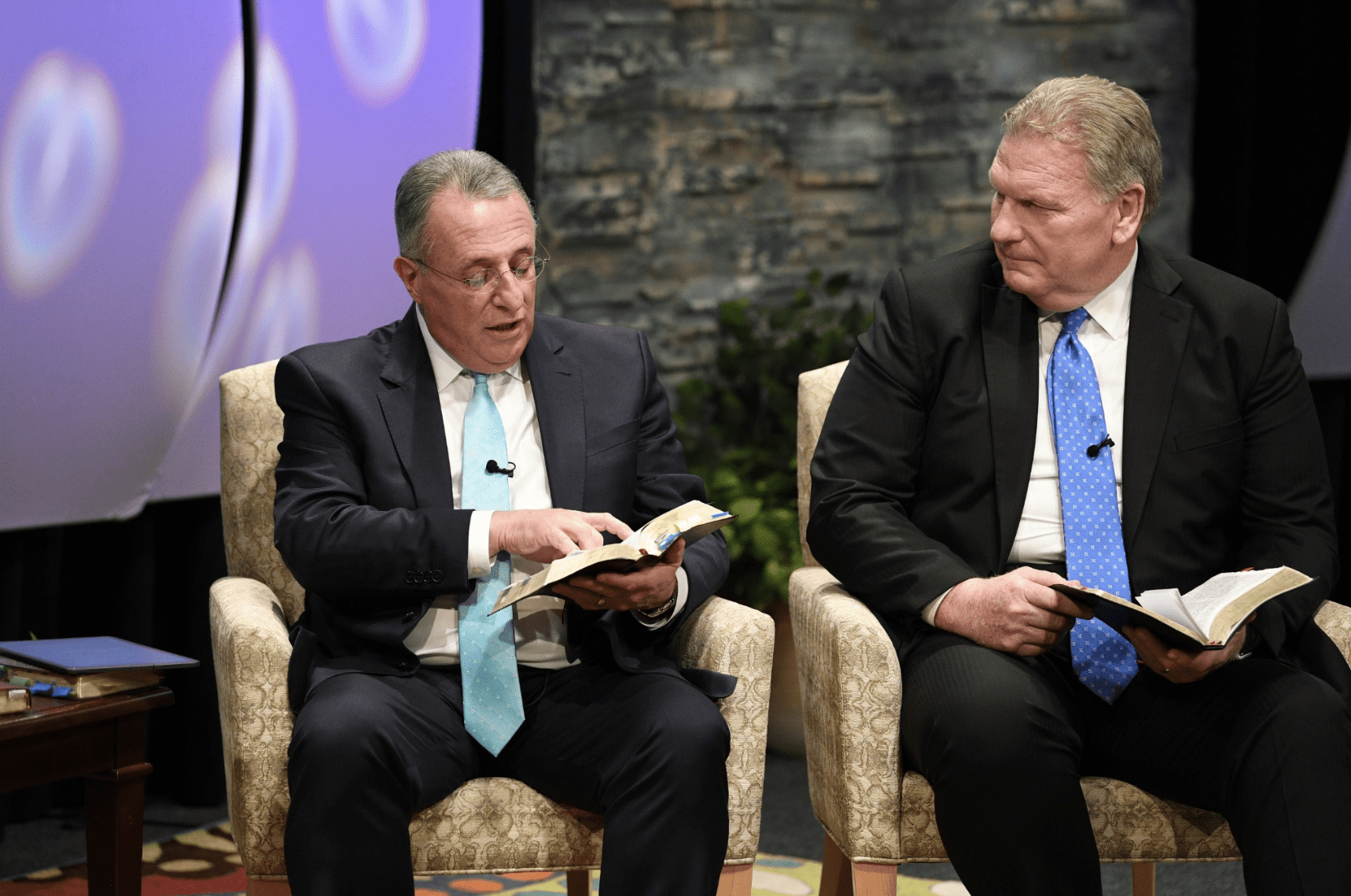 “Changes in Policy are Not New”: Apostles Discuss Core Doctrine vs. Policy in Face to Face Event

While clarifying the difference between fixed teachings of the Church and those that are changeable, Elder Soares said, “Changes in policies are not new.”

Elder Soares and Elder Christensen used examples from the scriptures to illustrate core doctrines of the gospel of Jesus Christ that will never change and policies throughout history that have changed.

“We no longer offer sacrifice of the firstlings of our flocks,” Elder Christensen added. He also mentioned that worshipping on Sunday as the Sabbath Day is a change from Old Testament times.

But Elder Christensen testified that the doctrine, including why we are here, the plan of salvation and the Atonement of Jesus Christ, “will never change. Those are the things which are certain.”

Another question concerned missionaries who return home early and feeling the Lord’s acceptance of their service. Elder Christensen described an experience of his father-in-law who was one of the first missionaries who served in Uruguay and Paraguay. He became ill for several months and could not work, so he wrote his testimony on the inside cover of copies of the Book of Mormon for his companion to distribute.

For 50 years, Elder Christensen said, his father-in-law worried about his mission and felt he didn’t do enough.