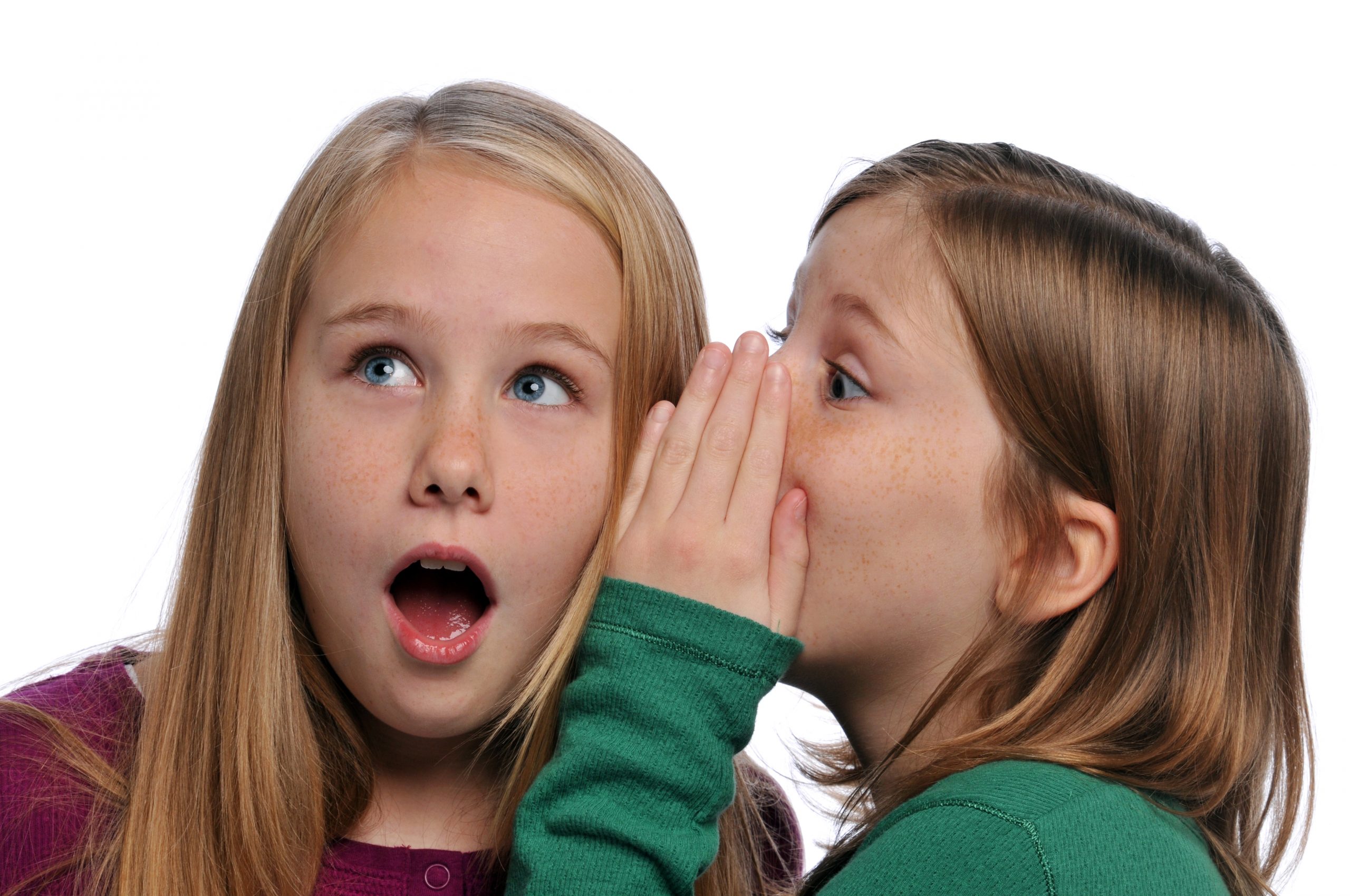 My three-year-old daughter brought me her toy. “Daddy, you fix for me?” It was a little wooden duck and just needed a little glue. I got some glue, put it on the broken joint, and pushed the two pieces together. I must have put on too much glue because some dripped down my hand. My little daughter stood close by, watching me. I wanted to hold it steady while the glue was setting, so I turned to her.

“Sweetheart, could you go ask Mommy for a damp cloth for me?”

She hurried off to her mother, who was in the kitchen. It wasn’t long before I heard my wife exclaim in dismay. “Your father asked you to get what?”

Suddenly, I realized how what I said might come out of the mouth of a three-year-old.

I’ve learned that a person must be careful what they say to a child. Even if the child says it right, it often sounds different coming from them.

A good example of this was the first time we took our youngest children to the ocean. Our older ones had been there before when we visited their grandparents in California. As we prepared for another trip down there, the older children told the little ones about their first visit to the ocean. They talked about picking up shells, wading in the waves, and feeling the sand between their toes. They had the little ones so excited that’s all they could talk about.

We had a pleasant visit with their grandparents, but all the smaller children could think about was getting to the ocean. My son, Scott, was especially excited. He kept asking, “So, when are we going to the beach?”

The day finally arrived. As we drove through the city traffic, my oldest daughter got them more excited.

“And there’s water as far as you can see. And when the sun sets, it’s like a whole trail of diamonds.”

The younger children started pestering me. “Are we almost there yet?” Scott was especially vocal.

To distract them, I told them to keep a watch and try to be the first to see it. Finally, we went through a short tunnel, and there was the ocean. It wasn’t a very big beach, probably no more than fifty yards long, but it was a beach, nonetheless. The younger children started clamoring for me to stop as if we would never see another one.

I answered him teasingly. “That’s so small it’s just a son of a beach. Perhaps we should go to a big one.”

My wife, Donna, smacked my shoulder. “You shouldn’t say those things to the kids. You never know what they’ll say.”

I had in mind to go to a bigger beach, but the excitement in our rented motorhome grew to the point I had to stop. The older children ran for the beach while Donna and I gathered up the smallest children, along with a myriad of beach towels, diaper bags, and other things we would need. We then hurried after them.

The children played there for hours. We never did go to a bigger beach. They were contented just to be on the ocean. We watched the sun set, then finally went back to the motorhome. We went to beaches many more times on our vacation, but the little children relished that first visit the most.

After we got home from our vacation, we went to church. An older gentleman asked Scott what his favorite part of the vacation was.

Scott got excited as he answered. “My favorite part was visiting the son of a beach.”

The man’s eyes grew wide with shock. And as I tried to explain, Donna smacked my shoulder again. “I told you that you shouldn’t say things like that to the children.”