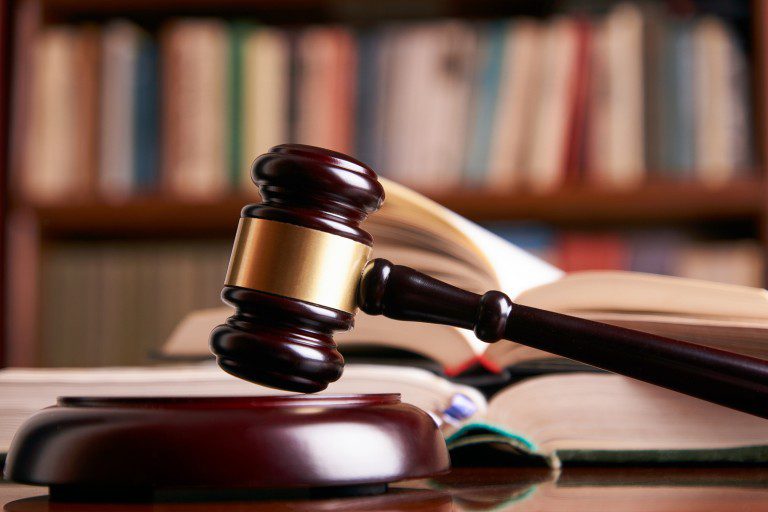 A new bill in California claims to protect LGBT people, but actually limits their choices, censors speech, and infringes upon religious freedom.

AB 2943 would amend the California Consumer Legal Remedies Act—a consumer law that outlaws unfair and deceptive practices—by adding so-called “sexual orientation change efforts” to a list of banned practices. It would in effect ban all practices that the state deems attempting to change one’s sexual orientation—including practices as indirect as the publishing of certain material.

This expansive law would impose widespread censorship that could implicate authors, speakers, counselors, colleges and universities, and even religious leaders seeking to address unwanted same-sex attraction or gender identity confusion.

The bill defines sexual change efforts as “any practices that seek to change an individual’s sexual orientation. This includes efforts to change behaviors or gender expressions, or to eliminate or reduce sexual romantic attractions or feelings toward individuals of the same sex.”

This broad terminology that includes not only attractions, but actions, has drastic implications. The proposed bill could infringe upon the constitutionally protected speech of countless people.

If the bill becomes law, it could punish the speech of religious leaders who preach chastity and, according to the teachings of their religion, maintain that sexual activity should be limited to marriage between one man and one woman.

It could also punish religiously-affiliated counseling services who counsel patients who do not wish to act upon their same-sex attraction for legitimate personal reasons—for example, someone who wants to live by the teachings of their religion on sexuality or to remain faithful to their spouse and children.