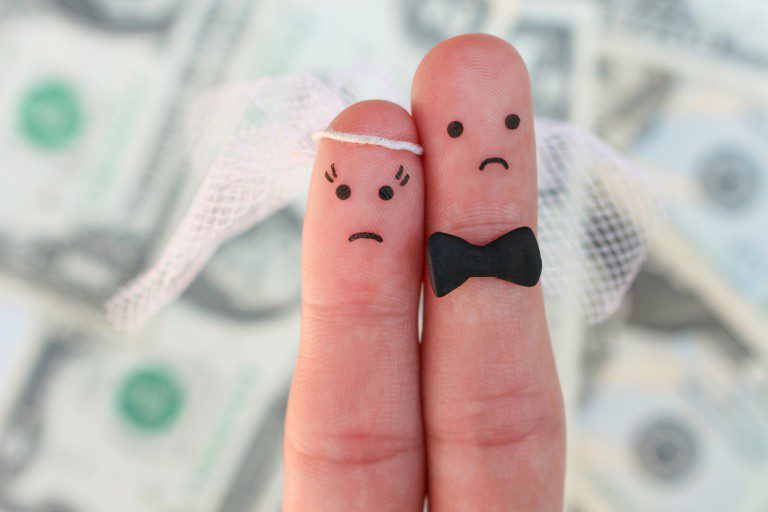 Madonna may have loved living in a material world as a material girl, but a recent study shows that married couples should avoid living according to this ’80s jam at all costs.

Jason Carroll, BYU professor of marriage and family studies, and two graduate students, Ashley LeBaron and Heather Kelly, have provided more insight into what may be one of the roots of the dissatisfaction caused by materialism — a diminished view of the importance of marriage itself.

“We know that materialism can lead to poor money management and that leads to debt and strain, but financial factors may not be the only issue at play in these situations,” Carroll said. “Materialism is not an isolated life priority; as the pursuit of money and possessions are prioritized, it appears that other dimensions of life, such as relationships, are deemphasized.”

Carroll and his team surveyed 1,310 married individuals to measure materialism, perception of marriage importance and marital satisfaction. Each participant was given statements such as, “Having nice things today is more important to me than saving for the future” and “Having money is very important to me.” They were then asked to rank how strongly they agreed or disagreed with the statements.

The study found that higher levels of materialism are linked to a decreased sense of importance of marriage and less satisfaction in a marriage. One of the possible causes is that materialism crowds out other life priorities and creates a scarcity of time for other relationship priorities such as communication, conflict resolution and intimacy. Carroll and his graduate students also found that materialism may be associated with a possession-oriented rather than a relationship-oriented approach to happiness. In short, materialistic spouses may be seeking happiness in possessions, rather than people — which means they end up putting less time and energy into making their marriage a success.

For Caroll, the study is a continuation of his previous research on the topic, which received national coverage from news outlets. But while his previous study showed what kinds of problems materialism causes, this new study shows why they occur.

“Marriage dissatisfaction occurs because those who highly value money and possessions are likely to value their marriage less, and are thus likely to be less satisfied in their relationship,” said LeBaron, the study’s lead author.

Despite the findings, Carroll believes that changes can be made for couples to solve materialism issues.

“Many people are not fully aware of their materialism or the degree to which the pursuit of money is becoming an unbalanced priority in their life,” Carroll said. “It is helpful for spouses to evaluate and openly discuss the time patterns in their lives and make sure they are devoting enough time to prioritize and strengthen their marriage relationship.”

Their findings have been published in the Journal of Family and Economic Issues.

While materialism is certainly a case of misplaced priorities there are other serious factors to the decline of marriage as a respected institution. The rise of feminism, the sexual revolution, no fault divorce, and a corrupt family court system all play a larger role in the decline of marriage. People have always been materialistic, but marriage still thrived. It was only when the other factors became prevalent in our society did we see a diminished role for marriage.