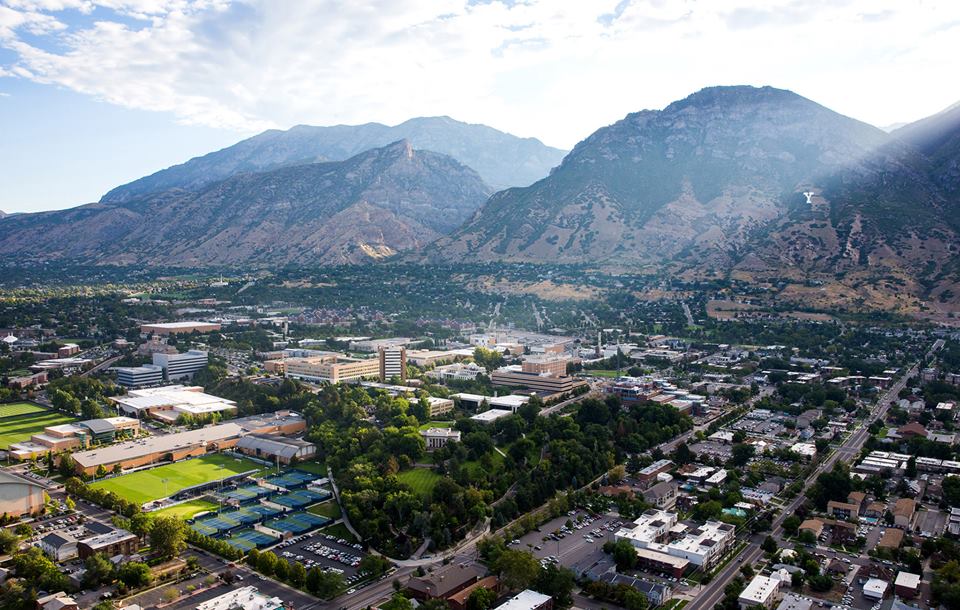 The following comes from BYU News:

With the recently released general handbook of The Church of Jesus Christ of Latter-day Saints, the Church Educational System has updated the CES Honor Code to be in alignment with the doctrine and policies of the Church.

The updated Honor Code applies to all Church institutions of higher education. As in the past, each campus maintains its own dress and grooming standards.

The updated Honor Code continues to be a principle-based code that reflects the moral standards of the Church. It allows each campus to support and guide its students on an individual basis according to the principles outlined in the Honor Code.

Some of the changes to the Honor Code include: