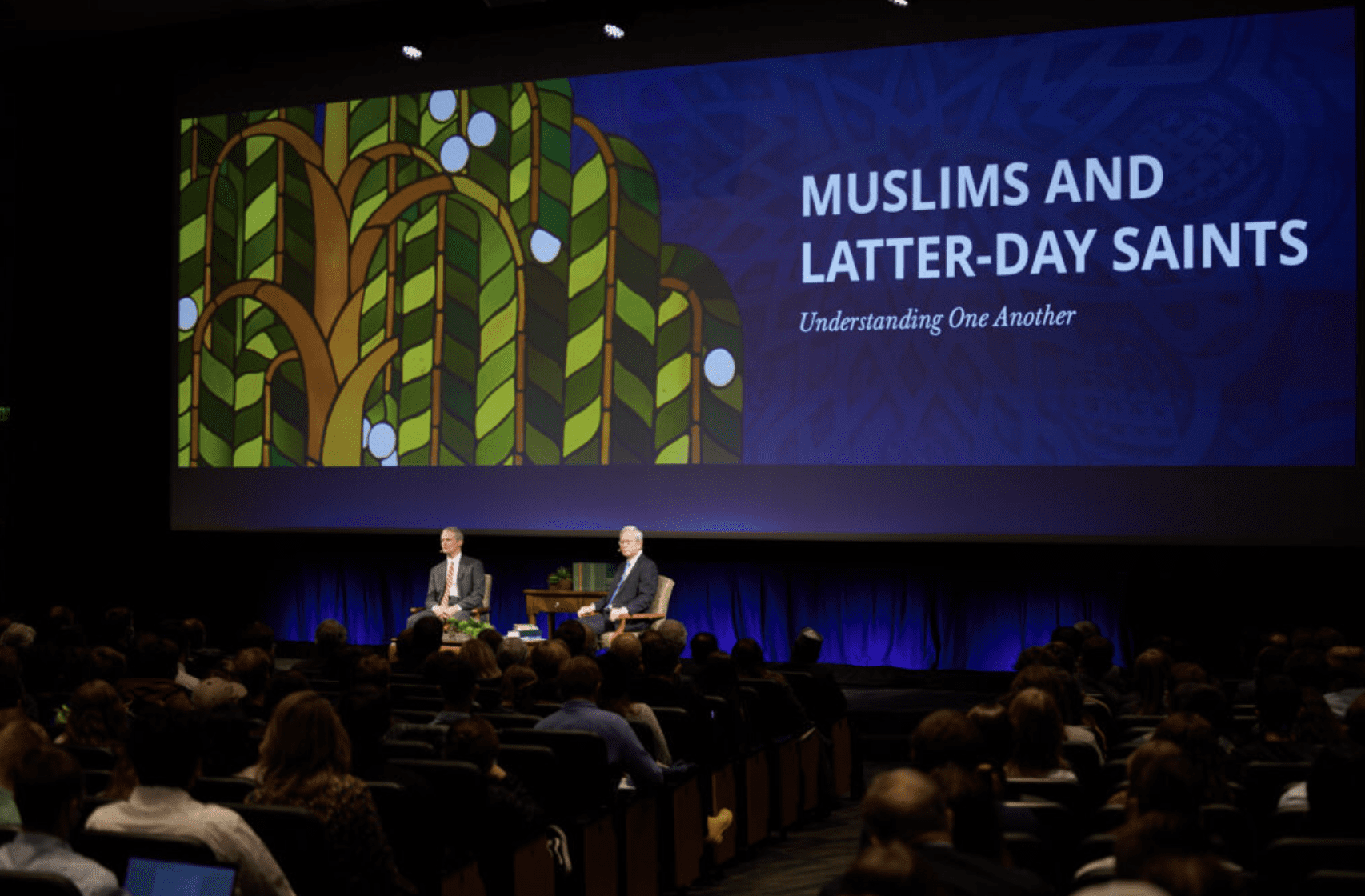 Two Apostles encouraged members of The Church of Jesus Christ of Latter-day Saints on Tuesday, Oct. 19, to better understand the similarities and differences they have with the globe’s 1.8 billion followers of Islam.

“The two faiths are different in many of our core doctrines, but many of our values and the ways in which we practice our respective faith are similar and reflect our love of God and of our fellow man,” said Elder David A. Bednar of the Quorum of the Twelve Apostles.

Elder Gerrit W. Gong also of the Quorum of the Twelve Apostles said this should be done openly and honestly, “with appreciation that we are brothers and sisters with a common humanity.”

Elder Bednar and Elder Gong spoke together on the campus of Brigham Young University in Provo, Utah, during the final session of the free two-day conference “The Islamic World Today: Issues and Perspectives,” Newsroom reported.

Elder Gong said Latter-day Saints should learn more about their Muslim neighbors because such knowledge “will help us be more kind and more accurate in what we say and feel about each other.”

Elder Bednar repudiated any disparaging remarks and generalized statements Latter-day Saints have made about followers of Islam. Such comments, he said, are wrong and offensive.

“Such biases cause those who feel that way to overlook the kindness and goodness of the overwhelming majority of all Muslims,” Elder Bednar said. “To suggest that all Muslims are tied to grievous crimes here in the U.S. or elsewhere in the world is … inaccurate and offensive to Muslims. Muslims disavow any such actions, just as Latter-day Saints do. Every major religion has extremists who misinterpret the teachings of their own religion or who seek to do wrong in the name of religion.”