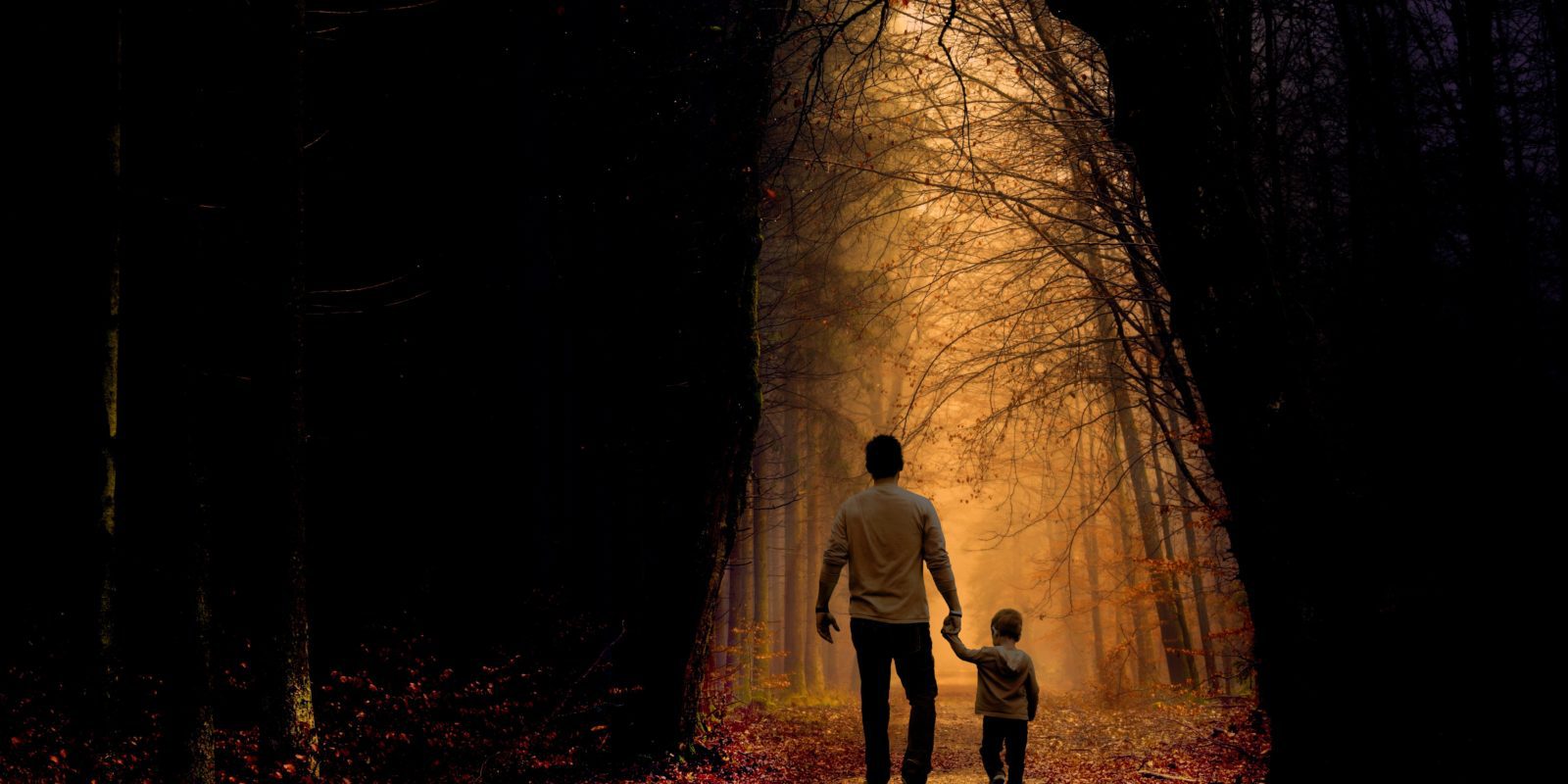 Beware of Dogs and Fake Men

To read more wonderful insights from Taylor, visit his blog.

I laughed out loud reading Paul’s writings to the Philippians. My wife and I were perfectly contented on a bench at a nearby park with the trees bleeding red and splashed with the fading autumn sunlight of a retreating October day.

We laughed at Paul’s counsel, “Beware of dogs.” (Philippians 3:2.) And we laughed again when moments later we ignored Paul’s counsel as a dog came sniffing to see what we were up to.

What would Paul do with Moses’s trusted companion Caleb, whose name means “dog” in Hebrew? Caleb was one of only two stalwart Israelites who both saw the hand of God save the Israelites from Egyptian bondage and lived to enter the Promised Land. The ancient Israelites saw dogs as faithful companions. Those who were faithful followers and servants were given the name Caleb to highlight their faithful nature.

In the Pearl of Great Price, we see the word “Kolob,” the star closest to the residence of God. Perhaps Kolob derives from the Hebrew “Caleb” and could be rendered as “near to, close by, faithful.”

Whatever the case may be, Paul was not arguing against being faithful. He wasn’t teaching we should avoid being near or close to God.

I’ll go out on a limb and claim that Paul wasn’t advocating against dog ownership or that we should seek out those particular four-legged critters and exterminate them. More likely, Paul was speaking about the negative connotations many cultures have about dogs: greedy, clever and conniving, untrustworthy. Even in our day, people are more likely to have a negative intent, instead of a positive, when they call someone a dog. If you weren’t feeling particularly Christ-like and someone called you a dog, would you find a smile or a frown on your face? Paul probably had the negative metaphorical meaning of dog in mind in Philippians 3:2.

More serious than Paul’s admonition to beware dogs, more problematic than dogs who bite physically or metaphorically are fake men. These are men who claim virtue but who do not express it or live it. Fake men fight virtue. Fake men have no virtue. Fake men create their own authority. Fake men create their own fake virtue and then try to entice the masses to join them, lulling them into carnal security to find satisfaction in their fallen nature.

You cannot be a real man if you reject in word and deed the virtues of Jesus.

Who is the real man? Only Jesus.

Only the virtues that Jesus teaches and models are worthy of our emulation. Only real men are like Jesus. Any man claiming to be a man who is not like Jesus, or aspiring to be like Jesus, is nothing more than a fake man.

How do we become real men?

I’ve used the word virtue several times in the piece, and for a purpose. The word “virtue” is based on the Latin word for “man”, vir.

Ask anyone which gender they think of when you say the word “virtue” and most people will immediately respond with “woman”.

Of course virtue, in the modern way that we understand the word, encompasses values, behaviors, beliefs, and actions that we expect of both men and women.

Because in the ancient Roman Empire men were primarily in the public sphere, the word virtue (based on the word for “man”, vir) came to be the basis for describing the ideal man who was a benefit to himself, his family, and his community.

I fear that we have lost the theory and practice of virtue. I see too many men aspiring to the things of this world: power and dominance won through trickery, deceit, bullying, anger, and lies. This is not the way of the Lord.

Fake men are the evil workers and dogs Paul warns us against (Philippians 3:2). They preach and practice evil and they encourage us to take delight in such things.

The true man is Jesus. He is the real vir.

No man can truly be virtuous or be a true man unless he is like Jesus. No man can be a real man if he follows fake men. No man can be virtuous if he glories in the lack of virtue in himself or others. All such men are fakes. Fake men, becoming like them or following them, will lead us to hollow victories, empty lives, and broken relationships and communities.

To the men of this world, let us reclaim the true and original meaning of virtue, to be a vir, a real man. Let us bring real virtue back to the world by being real men.

And who defines what it means to be a real man? Only Jesus.