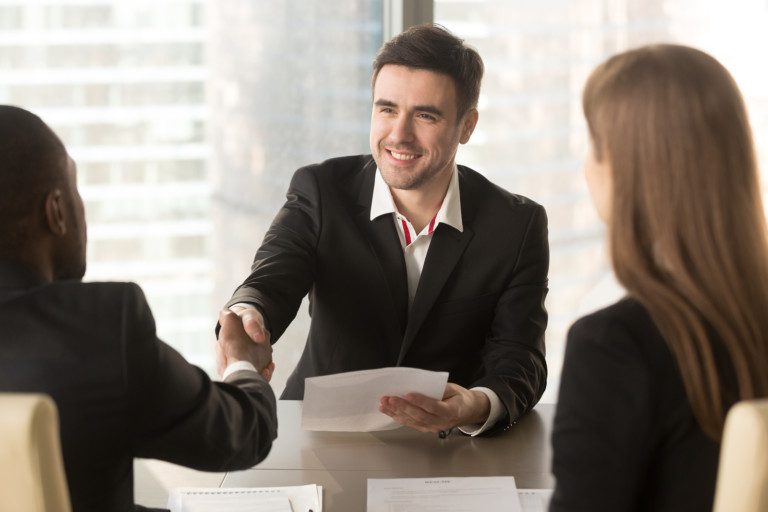 Be Ye Not of this World

The following was written by Kerry Harding for the “Missionary Moment” series curated by Mark Albright.

So many times, when people are asked to be actively engaged in missionary work, they respond with “I can do missionary work by being a good example to those around me.”  Rarely have I seen someone “good exampled” into the Church, but I am definitely an exception.

Twenty years ago, I had the chance to work with a man who, as the song says, “walked in high places, far above the crowd.”

He was the one who excused himself whenever off-color jokes were told or gossip about co-workers entered the conversation.  He was the one who kept his cool when faced with unfair criticism from the ranks below and above within the organization.  He was the one who always did the “right” thing when no one else wanted to…befriend the nerdy guy in the copier room; remember the bossy, obnoxious lady’s birthday in Administration; and insisted on paying for every personal copy and long distance phone call he made—the exception, not the rule.

As senior vice president of one of the nation’s largest engineering firms, his dolphin-like qualities set him apart from the sharks who served with him on the company’s board of directors.

To me, his difference from his peers was symbolized each morning as I arrived in the company parking lot.  There, among the row of “Reserved” spaces for company cars, his was the only one backed into its stall.

I don’t know why this made such an impact on me—but it did.  I guess it symbolized his unwavering anticipation of what the future would hold—that, someday, this test would be over, and, as he later told me, he would be able to return to live with his Heavenly Father.

His example puzzled me, intrigued me and later inspired me to discover for myself the secret to his serenity and the source of his distinctly different demeanor.

It was an example that would lead me to forsake the Methodist faith of my childhood and want to share his.

As time has passed, I have tried to follow his example, which in reality, was the example of the Savior Himself.  He loved all unconditionally, had no time for political correctness or the honors of men.  He went about, as Joseph Smith said, always “anxiously engaged in a good cause.”

This week, may we each strive hard to be more proactive in our missionary efforts.  And, for those times we are not, may we be ever aware that the eyes of our friends, neighbors, coworkers and family members are always upon us.

The Hippocratic Oath, which physicians agree to abide by, contains language along the lines of “First, do no harm.”

May we also strive to live our lives in such a way that our examples do not discourage others form embracing the Gospel and may the differences between us and the world around us be always as apparent as we are told it should be.

How interesting that you have seldom seen people "good exampled" into the Church. My experience is just the opposite. To date, I have happily seen 3 friends baptized and 2 more change their negative opinions about the Church -- all from just going about my daily routines. I have not proselyted or asked them to meet the missionaries -- I am thankful that unknowingly my example of just being "happy ol' me" has had such far-reaching effect.

Thank you for your comments. I needed this reminder