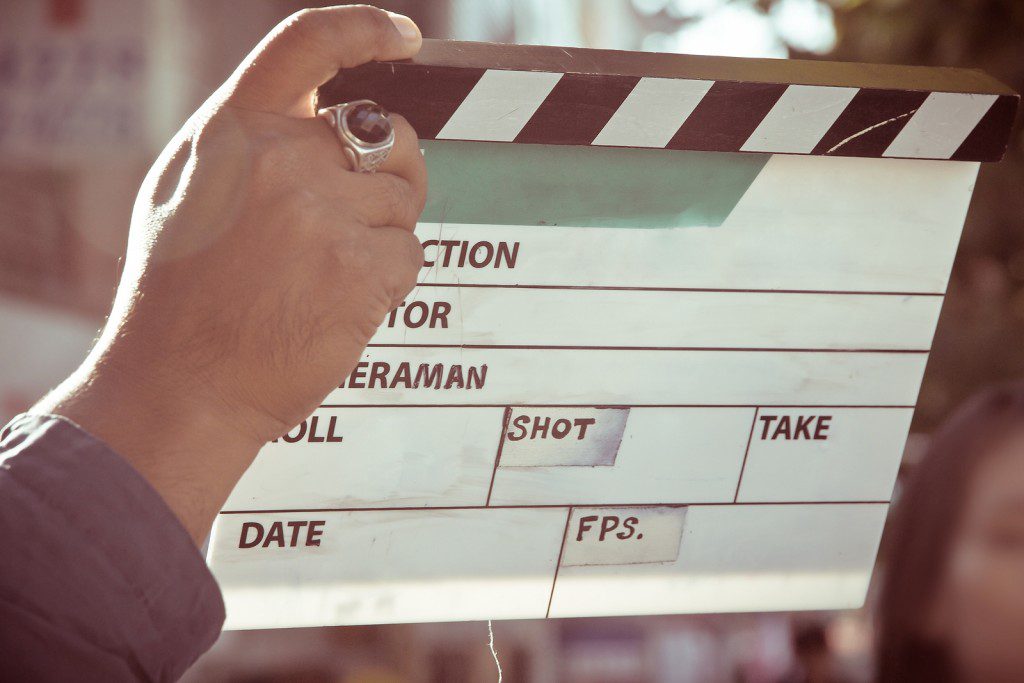 Last month I wrote kind of a spine-chilling column about the threat of ravenous deer. I don’t want to keep you in a state of horror, but it’s my life and I must share.

“Yesterday and today I rabbit-proofed the deer fence around the garden. This was on the advice of Linda Mattfeldt up the street, who had seen at large what she took to be a hungry rabbit.”

(And we all know what that means: murdered vegetables. But hey, another threat in that department is our dog, whose favorite reward for sitting up or standing on her hind legs or just for being cute is a carrot. She also likes cucumbers and peppers very much. ((Do you know what the Israelites really missed about Egypt? Cucumbers! Look it up.)) )

“With images in my mind of that reprobate Peter Rabbit, Bugs Bunny, and Wallace the Were-Rabbit, I closed the four-to-ten-inch gap I’d left along the bottom of the fence. I cut some left-over deer fencing into strips, as well as some chicken wire that ran along the back of the yard twenty years ago, and wired them to the bottom of the fence, then secured the new bottom edge with soil, stakes, and rocks. I pegged a four-by-four threshold to the ground under the gate and I don’t think Peter Rabbit would stand a chance. Of course, Bugs Bunny has dynamite and nothing at all would stop the Were-Rabbit, but they’re just made up. Aren’t they?”

I think that what I did would qualify as “all I could do.” Which evokes a doctrinal idea addressed in church last week by a kid in our priests quorum who’s shortly to leave on a mission to Benin, which you’ll have to google just like the rest of us.

“Young Elder Brian Phillips taught us in sacrament meeting today that the atonement of Christ is not a matter of ‘I’ll do my part and then He’ll do His,’ but that He’s opened the door for me to work with Him on my salvation and exaltation. It’s a mercy-driven partnership. No, it’s having a loving brother who’s a god.”

So from the war on rabbits (well, only one allegedly rogue bunny for sure) through the atonement and on to this month’s treatise:

The Actor’s Nightmare is dreaming that you’re in a play and don’t know your lines, or maybe even what play you’re in. It can be pretty awkward. Here’s an Actor’s Nightmare playing itself out in real life: My first professional film gig was in a little piece called “Making Cookies,” to be shown at a session of General Conference. I think. Or maybe General Conference for another church. (We have interesting relationships with other churches, you know, like we’re great friends with Muslims who quote from memory passages of the Family Proclamation at international summits, with Catholics on the matter of abortion, with many Protestant congregations on the matter of same-sex marriage, and with a number of black Pentacostals on the matter of really funky music.

Sometimes we make serious overtures toward incorporating the best of what these churches have to offer. For example, I wandered into the Church Office Building several years ago and just to the right of the main north doors was a counter with a legend emblazoned in big bronze letters on the wall just beyond it reading “Church Purchasing.” ((My former wife said that the Church Office Building reminded her of Scrooge McDuck’s money vault. Ha, ha.)) I felt at the time that being so up-front about that offer might have been in poor taste, but have since come to believe that when denominations know how much we value them and are willing to pay good money for them, it can’t help but build trust.

((I’d better mention here that sometimes I get things wrong. The other night we were at a performance of “Joseph and the Amazing Technicolor Ticket-Seller” at a big outdoor venue in Orem with a name that probably refers to a Secret Combination but everybody overlooks that. Before the show a recorded bit was played several times over the loudspeakers announcing that if anybody needed assistance, they were to seek out a volunteer wearing a blue vest. I spent the evening in a state of heightened anxiety, fearing that I might come to need some sort of assistance and I wasn’t wearing a blue vest. I hardly ever wear blue vests. Then my wife told me they meant something different. That was a relief. Still, I’m glad I didn’t need any assistance.)) )

So in “Making Cookies” I played an impatient dad who, in the furor of making cookies with his family, gets a bowl of flour dumped in his lap by an obstreperous son. He gets mad and yells at the kid, tears spring to the mother’s eyes, and the boy runs from the kitchen to his hideout in the attic.

(On this “mother’s eyes” subject, they belonged to the consummate actress Barta Heiner. I’d heard her called that and had admired her acting very much, but wondered what she may have consumed in order to get that reputation. I asked her how she managed to get herself to cry on camera ((not cry on the camera—those puppies cost thousands of dollars)). I had heard of different techniques, like recalling something really sad like the Cuban Missile Crisis threatening to end the world before you could go to the Sadie Hawkins dance with Christine Welch, or like surreptitiously pulling out a nose hair right before the camera rolls. But her answer was something like “I just think about what the character would feel.” Wow.)

The next scene was in the attic, where the first real lines were exchanged as the father apologizes to his son. I’d been to a party a few days before the shoot that was also attended by an old friend, Gordon Lonsdale, who was going to be the cinematographer on “Making Cookies.” He’d said that he was looking forward to it, because it had a real spontaneous feel. I took that literally, and psychically prepared myself to be spontaneous. So when we got into the attic and the camera started capturing all this spontaneity, I looked apologetically at my son and waited for him to say something I could respond to.

Instead, he held up a little piece of wood he’d been whittling on. I took it, set it aside, and again looked expectantly in his direction. The director, Peter Johnson, at this point quietly said “Cut,” and pulled me and the kid playing my son off to a secluded spot. He said, “Marvin, how about you say something like ‘What’re you carving, son?’” I said, “Okay. If you say so.” Peter then looked at me in a manner that was at first quizzical but slowly morphed into suspicious. “Marvin, have you read the script?” In fact, I hadn’t, and learned in that instant the meaning of “Actor’s Nightmare.” (He let me be in the film anyway, which made me glad. He subsequently hired me for lots of other roles, which says more about his magnanimity than about my talent.)

Well, a couple of nights ago I had a “Making Cookies” dream, except it wasn’t in a family kitchen—it was in a rowdy bar in about 1938. And I wasn’t making cookies, I was making music in the bar band. Making music so hard, in fact, that my hand fell off. But before that, I walked in thinking I was the leading character, a Philip Marlowe tough detective. I complained aloud about the Gibson Flying V electric guitar that was hanging from the ceiling having not been invented yet. I was throwing my weight around, figuratively speaking. Then the director (not Peter Johnson) interrupted and said that we were doing the whole film with “step-and-a-half” blocking. My confidence slipped a notch as I asked what he meant by step-and-a-half blocking. He said, “You should have learned about that in college.”

I admitted quietly that I hadn’t been to college (actually I had, but just a little). He then, in the spirit of demonstration, ran up the wall to the ceiling and back down again. “See?” Then he arranged a few things and spoke to some actors and made a few cryptic observations and I thought “Why are they keeping everything such a mystery?” Then a cold feeling crept over me, as I began to imagine that maybe the answer to all my questions might be in the script, which I hadn’t read. The director, sensing my anxiety, then fixed me in his steely gaze and asked “Have you read the script?” I broke into a sweat of dread (I was sweating dread) and thought “I don’t want to answer this! I don’t want to answer this! This isn’t Peter Johnson!” I opened my mouth, and before the dreaded (sweaty) words could emerge… I woke up. I was so happy.

Or could there be a Supreme Court Justice Nightmare? This would be where James Madison appears in your head with a musket and a copy of the Constitution and tells you he’s not leaving until you read it.

Something to think about, y’know?

Okay then. #1 - My mailman nightmare. Delivering mail on a new, unkown walking route in the SLC Aves., in the dark, with no flashlight to see the mail addresses or the addresses on the houses. #2 - Army Guard Band nightmare - Get to a performance or parade, and I'm always missing something, my hat, my instrument, my music. These all seem related to my professions, as does yours. Thank goodness these have not shown up in the night for a long time now, since I've retired