The First Presidency of The Church of Jesus Christ of Latter-day Saints announced a new member of the presidency of the Seventy, three new General Authorities, a new Presiding Bishopric, a new Relief Society general presidency, and 40 Area Seventies, at the Saturday afternoon session of the Church’s 182nd Annual General Conference being held here this weekend.

A new Relief Society general presidency was also announced.Sister Linda K. Burton was called as the general president of the Relief Society, the Church’s organization for women. Sister Carole M. Stephens and Sister Linda S. Reeves will serve as first and second counselors. Sister Julie B. Beck, Sister Silvia H. Allred and Sister Barbara Thompson were released and received an expression of gratitude for their five years of leadership. 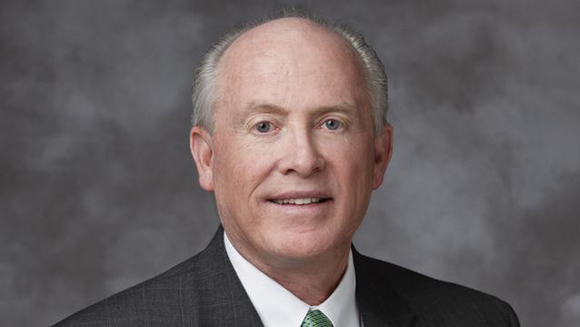 Presidency of the First Quorum of the Seventy

Elder Maynes formerly owned and was CEO of a company specializing in factory automation. He received a Bachelor of Science degree from Brigham Young University in Business Management and an MBA from Thunderbird: School of Global Management.

Elder Maynes was born in Berkeley, California. He is married to Nancy Jane Purrington. They have four children and nine grandchildren.

First Quorum of the Seventy 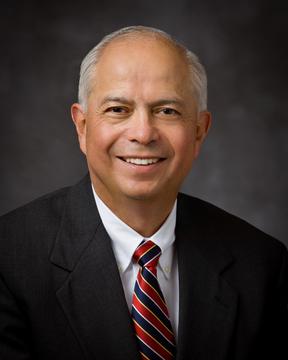 Elder Larry Echo Hawk, 63, was serving as a high priests group instructor when he was called to the First Quorum of the Seventy, and has served in numerous Church callings including bishop and stake president.

He received a bachelor’s degree from Brigham Young University and a law degree from the University of Utah. A member of the Pawnee Nation, Elder Echo Hawk was serving as the Assistant Secretary for Indian Affairs, U.S. Department of the Interior when he accepted his call to the Seventy. In his career, he also was a law professor at the Brigham Young University, J. Reuben Clark Law School, served as Attorney General of Idaho, as a county prosecuting attorneyand in the Idaho House of Representatives.

Elder Echo Hawk was born in Cody, Wyoming. He is married to Teresa Joanne Pries and they are the parents of six children. 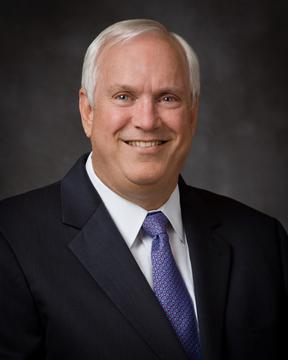 Elder Robert C. Gay, 60, was serving as an Area Seventy in the North America Southeast Area when he was called to the First Quorum of the Seventy.

He was born in Los Angeles. He is married to Lynette Nielsen and they are the parents of seven children. 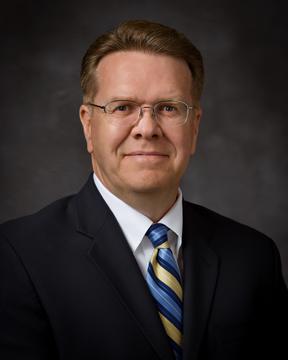 Elder Scott D. Whiting, 50,was serving as an Area Seventy in the North America West Area in Tokyo, Japan when called to the First Quorum of the Seventy. His past Church callings include full-time missionary in the Japan Tokyo North Mission, elders quorum president, bishop, stake Young Men president, high councilor, and stake president.

Elder Whiting received a bachelor’s degree in Japanese from Brigham Young University and a law degree from the University of the Pacific, McGeorge School of Law. Professionally he worked in agricultural management and in real estate development. He has served on a number of non-profit boards.

He was born in Salt Lake Cityand is married to Jeri Lin Olson. They are the parents of five children. 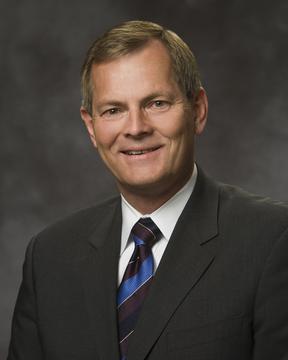 Bishop Gary E. Stevenson, 56, was serving as a member of the First Quorum of the Seventy and as president of the Asia North Area at the time of his call to the Presiding Bishopric. His previous Church service includes full-time missionary in the Japan Fukuoka Mission, high councilor, bishop, stake president’s counselor, president of the Japan Nagoya Mission, and ward Sunday School teacher.

He received a Bachelor of Science degree in business administration from Utah State University. He co-founded Icon Health & Fitness, Inc. where he served as president and chief operating officer until 2008. He was involved in civic activities and served on boards and advisory councils.

Bishop Stevenson was raised in Cache Valley, Utah. He is married to Lesa Jean Higleyand they are the parents of four sons. 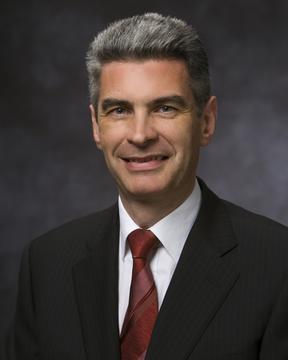 Bishop Causs received a master’s degree in business from ESSEC, and his career has been in the food industry where he has worked with several supermarket chains and food distribution companies. He was the general manager of Pomona, a food distribution company in France until 2008. He also worked as the director of logistics for the Carrefour group, an international grocery retail firm.

He was born in Bordeaux, France.

He is married to ValrieLucienneBabin. They have five children and one grandson. 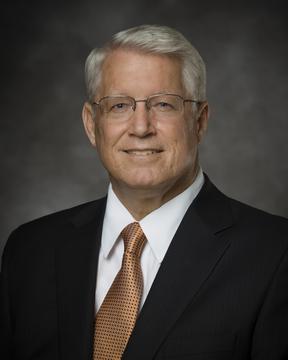 Bishop Dean M. Davies, 60,was employed by the Church as the managing director of the Special Projects Department with responsibility for special purpose real estate, temple design, and temple construction when he was called to the Presiding Bishopric.

Prior to Church employment, Bishop Davies worked in the real estate investment, construction and management industries. He earned a bachelor’s degree in agricultural economics from Brigham Young University and has completed advanced executive programs at Stanford and Northwestern Universities.

He was born in Salt Lake City and is married to Darla James. They have five children and 14 grandchildren. 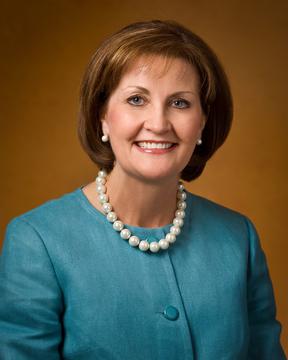 Sister Linda K. Burton was serving as a member of the Relief Society general board when she received her call to serve as the organization’s president. In her Church callings, she spent three years serving with her husband as he presided over the Korea Soul West Mission. They returned from Korea in 2010. She also served on the Primary general board, and in various callings in the Young Women, Primary, Sunday School and as a seminary teacher.

She studied elementary education at the University of Utah in Salt Lake City and is married to Craig P. Burton. They have six children and 19 grandchildren. 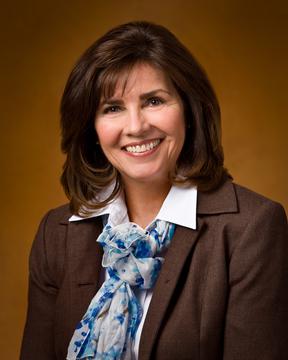 She attended Weber State University in Ogden, Utah and is currently a member of the Daughters of Utah Pioneers, where she serves as the Farr West camp captain.

She is married to Martin R. Stephens. They are the parents of six children and 15 grandchildren. 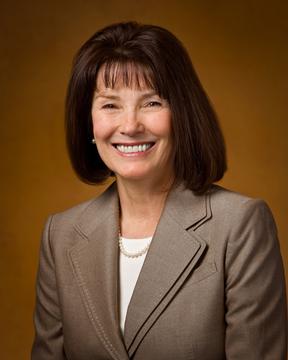 She graduated from Brigham Young University with a Bachelor of Arts degree in special education. She is married to Melvyn K. Reeves and they are the parents of 13 children.

Releases to be effective on 1 May 2012 were announced for the following 37 Area Seventies: