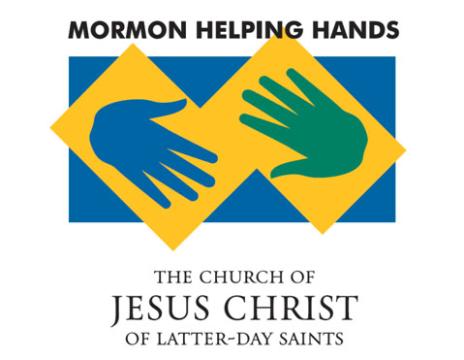 The Church of Jesus Christ of Latter-day Saints Welfare Services released a report this week stating that 2011 was the costliest year on record for natural disasters, much of it stemming from the Japan earthquake and tsunami.

According to the report, relief assistance for the first half of 2011 totaled $265 billion, well above the previous record of $220 billion from 2005 (the year of Hurricane Katrina). In 2011 the Church responded to 111 disasters in 50 countries, providing a total of $22 million in emergency aid, and organizing thousands of volunteers.

Many of the volunteers and assistance was provided through the Mormon Helping Hands is a program. Assistance through this program began in 1998 in South America, and has spread around the world. Hundreds of thousands of volunteers have donated millions of hours of service, partnering with other non-profit organizations, in their own communities and internationally.

The Church assisted in the following relief events: