Tired of How the Media Covers Politics? | Meridian Magazine

Tired of How the Media Covers Politics? 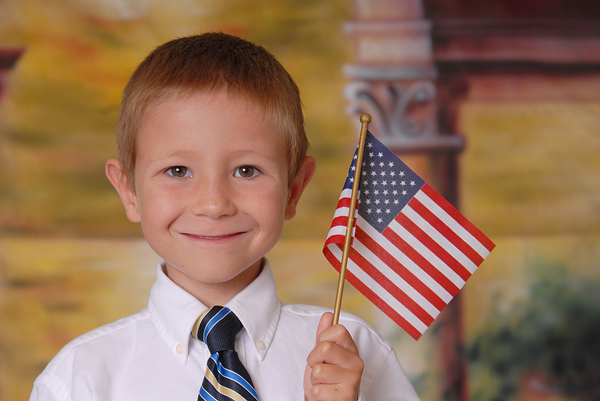 One of the best things we can teach our children is to be genuine and open-minded-the opposite of cynical and partisan! And we should teach them to trust and look for the the positive in people people rather than to assume that others always have selfish personal motives. We should even teach our kids to try to respect and appreciate viewpoints that are different from their own.

Even when it comes to politics!

And we should teach all those things by our own good examples.

Unfortunately, we don’t get too much help from the way the media covers politics.

Here are some of the things that bug us about political media coverage:

Perhaps the cynicism, oversimplification, and “everything has a political motive” assumption of media is one of the things that is making this country more divided, more partisan, and less trusting of public office holders than we have ever been before.

The fact is that most people, who run for public office, local or national, do so largely because they really want to serve, because they believe in some things, and because they want to give something back.

I (Richard) planned and managed a number of campaigns earlier in my life, and while there certainly were some egos involved, almost everyone I worked with genuinely wanted to serve the public and ran for office at considerable personal sacrifice.

Believe me, Mitt Romney could be having a lot more fun, spending a lot more time with his grandkids, and finding a lot more joy in the retirement that his accomplishments have earned him if he were not running for President. In his case I know personally that his motives revolve more around altruism, belief, and the desire to serve than they do around some hunger for more power or more wealth or more recognition. I knew the same thing about his dad who I worked for once upon a time.

And to be even more personal, let me just say that when I ran for Governor of Utah, I did so because I really believed I had something to offer and because of some things I felt strongly about that I hoped to implement. I loved it when people (and media) paid attention to my ideas, even if it was to disagree strongly with them. But I hated it when people (and media) assumed that everything I said was just political or designed to manipulate public opinion or win votes.

Let’s teach our kids to see the world, even the political world, with a measure of trust, positive assumptions and altruism. Let’s teach them to appreciate candidates for office and to respect other people’s opinions and to try to see both sides of an argument. And let’s teach them the optimism of seeing the glass as half full.