Hollywood Serves up “R”, but “PG” Still Most LucrativeBYU Newsroom 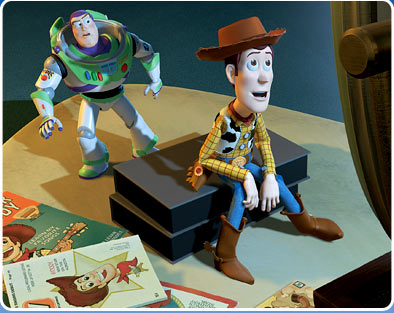 A generation ago PG films like Ghostbusters, Back to the Future and Top Gun dominated at the box office, but more than half of what Hollywood serves up these days is rated R.

That’s what got BYU economics students Jared Shores and Craig Palsson interested in whether a movie’s rating affects its revenue.

The students conducted a statistical analysis of budget and box office figures of major American films from 1995 to the present. Additionally, the data set included the level of foul language, sex and violence in each movie (courtesy of ratings services ScreenIt and Kids-in-Mind).

The number-crunching reveals a few things that do connect ratings to profitability:

While interesting, these findings don’t yet explain the scarcity of family films. Craig notes that the Motion Picture Association of America is not terribly consistent, making it tough for directors and studios to “game the system.” Jared notes that in some cases investors ought to push for a film to be re-cut and resubmitted to get the more profitable MPAA rating.

Under the mentorship of economics professor Joe Price, Jared and Craig are preparing their research for publication.