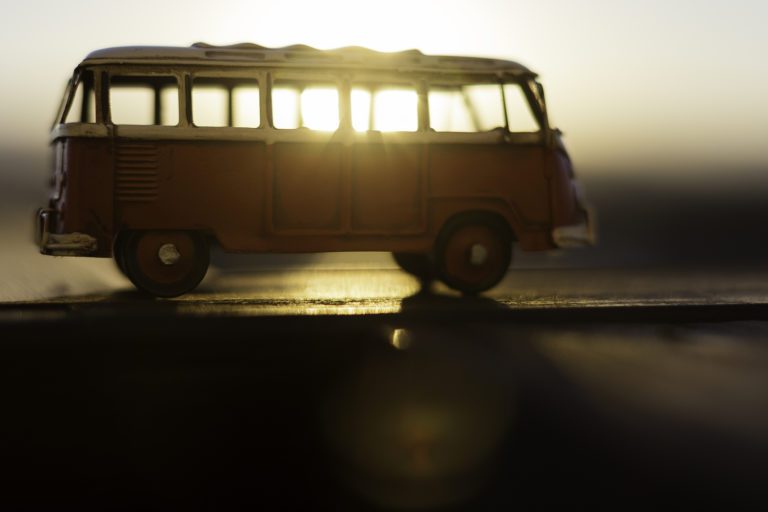 My friend laughed as I bounced into his yard in my old van. It bounced for about 20 seconds after I came to a stop. The shocks on it are worn and I had considered getting them repaired, except for two things. My kids loved to bounce down the road, and feel it is the greatest van in the world because it does that, and secondly, it is so old that the price of the shocks is about ten times what the van is worth.

My friend laughed as I stepped out. “You know what a pigeon can do that you can’t do?”

He laughed and laughed. He thinks he is so funny. But he does have a point. My old van has almost 220,000 miles on it. It shudders and complains if I try to push it above 55 miles per hour. It has definitely seen better days.

“You know, maybe you ought to take advantage of the government sponsored cash for clunkers program,” my friend suggested. “They will give you $4500 for that old thing. Why, I would bet you would about have to pay someone $4500 to take it otherwise.”

I must admit that I had considered trading it in and getting the $4500. But there were two things that deterred me. The first was that, even with the $4500, I would still have to make payments, and I hate being in debt. But the second and biggest reason is what the old van represents.

It was in that old van that we brought home many of our babies from the hospital. It was at the hospital to meet them and carry them safely to their eager brothers and sisters who were waiting to welcome them to their new life.

It was that old van that I woke on a cold winter night when my daughter’s car, which was much newer than the van, refused to run, leaving her stranded in the cold and blowing snow miles from home. Though the van grumbled at the 20 degrees below zero weather, it fired up and carried me safely to her rescue. My daughter was happy to climb into its warm and comforting interior and, though shivering, she felt happy and secure.

I look at it, and every mark, dent, and scratch has a story. The long one that runs along the side was from a tree branch as I wound my way through the woods with a load of scouts, heading for our camp. The van was newer then, and one of my scouts asked me how I could stand to be driving it through the rough terrain.

“If you grow up to be a young man that lives the scouting values,” I told him, “it will all be worth it.” And indeed, all 18 boys grew up to be great men that are wonderful fathers and husbands, and exemplary leaders in their communities.

The big dent in the front panel brings a memory of understanding of what is important in life. My wife slid off the road one cold winter day when the van was almost new. She made it on home, and when she came in, she was crying. When I found out what had happened, I was afraid she was hurt. I can remember the relief to find out that she was fine, but was only upset to have dented our new van, and was afraid I would be upset. I told her it was all right, the van was just a thing and could be replaced, but she couldn’t. She hugged me and felt better.

There are many smells that linger in the old van. There is the smell of spilled milk, mixed with rotten seaweed. That came from a vacation to the ocean where we traveled along the coast visiting light houses. The family memories created will those two weeks will last forever, as probably will the smell of the milk.

On another vacation, we tried to cover up that smell of the milk with a redwood air freshener. We purchased it at an overpriced gift shop near a giant tree in the redwoods.

As I thought of the many memories this old van contains, and continued to visit with my friend, I thought about someone taking it and pouring a liquid into the heart of its engine to stop it forever. I don’t think I could let that happen.

I suppose, for now, I will just have to let the pigeons be the ones to continue to put a deposit on a new van.