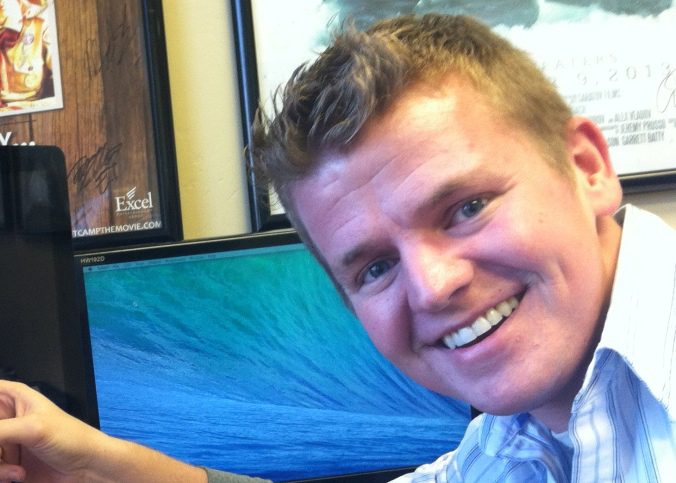 Seth Adam Smith made Internet waves when he posted a blog that became television appearances and finally a book called Marriage Isn’t for You. Yet, a new Mormon Message just released about suicide prevention tells another story—one that he is equally eager to share—that is that earlier in his life he attempted suicide. The love and support that brought him back from that brink is portrayed in this 7-minute video.

Elder M. Russell Ballard comments that perhaps the most crucial thing that people need when they are this desperate is an arm of love extended to them. He encourages members not to judge those who are struggling.