How Politics Takes an interest in You | Meridian Magazine 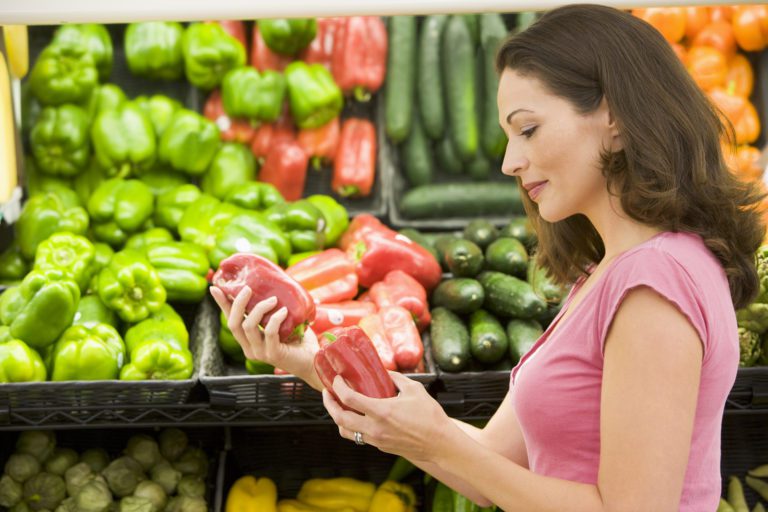 How Politics Takes an interest in You

“Politics isn’t for me.”

“I’m too busy with everyday life to bother with politics.”

These are refrains we often hear and perhaps have said ourselves. The problem with this thinking, however, is that politics affects our daily lives with ever-increasing regularity.

How true this has turned out to be! Take, for instance, something as mundane as going to the grocery store. You’d think there’s no politics in groceries, right? It’s just a farmer selling a customer a head of lettuce, or a baker selling a loaf of bread, right?

Nope. Politics has taken an interest in food.

Between 2006 and 2013 food prices increased 22 percent, far more than prices of other goods. This cost the average family an additional $2,000 a year and came at a time when jobs were scarcer and wages weren’t increasing. What caused this drastic rise in the price of your groceries?

Or, more specifically, the federal government’s mandate that a certain amount of biofuel be added to your gasoline. So instead of farmers planting crops based on what you buy at the grocery store, they switched to corn en masse. Suddenly, there was less of every other crop being grown, and we all got a lesson in Econ 101’s supply-and-demand cycle.

But this mandate didn’t just affect prices of vegetables and grains. You see, the federal government’s biofuel requirements were so hefty that even after growers switched their fields to corn, there still wasn’t enough to go around. So corn prices went up too. And everything that depends upon the price of corn feed went up – meat, poultry, dairy. Not only are vegetables more expensive, but so is milk, cheese and butter. We’re talking the very staples of Americans’ dinners.

Why would our politicians do something like this? And why wouldn’t they fix it at a time of massive job losses and stagnant wages?

When enough citizens ignore politics, it amplifies the influence of those who do take an interest in what government can do. There’s money to be made when government arbitrarily increases the price of food – and those who make that money don’t say, “I’m too busy to bother with politics.” They are acutely aware of how politics take an interest in you.

Rejection of a faraway government meddling in our daily lives is what this nation was founded upon. An engaged citizenry voting for good representation is the only way to keep it.

Sutherland Institute is a conservative public policy think tank committed to shaping Utah law and policy based on a core set of governing principles. For more information, go to sutherlandinstitute.org.