Why Pigs Should Never Try To Fly | Meridian Magazine 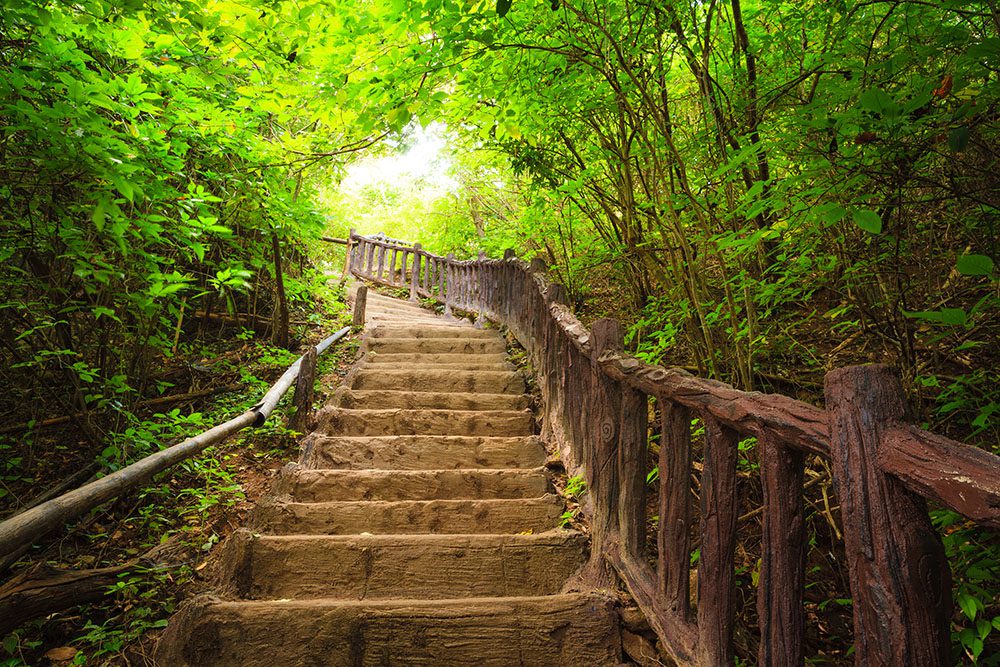 Why Pigs Should Never Try To Fly

We were flying out of the Andes Mountains of Peru heading for Lima. Our airplane looked like it had seen better days. Its air worthiness was somewhat questionable, and it wasn’t very big. In addition, the airport runway didn’t look like it was long enough even for a llama to get up to full speed, let alone an airplane, and at the end was a sheer drop.

But with assurance from our tour guides that all would be well, we boarded the plane. When we were ready, we were already cleared for take-off. We didn’t have to wait for any other air traffic because there wasn’t any.

As the plane built up speed, the rough runway jarred our teeth as we held onto our seats. It was with great relief that, just before we reached the sheer drop, the plane rose into the air.

As we settled back in our seats and tried to relax, Cliff smiled. “Well,” he said, “that wasn’t so bad. I’ve been in worse.”

Cliff was the only one of our group who had been to Peru before. He had lived there for two years when he was younger. I turned to him. “Tell us about your other flights.”

“Well, I can tell you that pigs should not try to fly,” he laughed, and then he shared his story.

“I was at a small village high in the Andes,” he said. “I needed to get to another village and the fastest way was by air. Almost every village had some sort of airport. This one was no different. Along a mountain ridge, the villagers had terraced the hillside flat enough to create a runway.

“Fifteen of us boarded a small, single prop plane. Our plane started down the runway, but just as it was about to lift off, a pig decided it wanted to fly with us, and ran out in front. Someone saw it coming, and yelled for everyone to hold on. The pilot could do nothing but try to pull the plane up, because we were going too fast, running out of runway, and at the end was a quarter mile plunge.

“We picked up off the ground, but not enough to miss the pig. Our wheels hit him, and though they turned him into bacon, the impact tore our landing gear completely off. After we became airborne, the pilot circled so ground control, which consisted of a man in a shack with a two way radio, could assess the damage. And even as he confirmed our situation, we could see our landing gear sitting in the dirt by the dead pig. The pilot knew he would have to make a belly landing and informed us that we were rerouting to the biggest airport in the area, the only one that had a fire department.

“At this point the lady next to me started to scream. Her husband tried to calm her, but to no avail. She was yelling, ‘If we crash and are killed, it will ruin my new Alpaca sweater, and I paid nearly a thousand dollars for it!’ If our situation hadn’t been so desperate, I probably would have laughed.

“When we finally came to the airport we had rerouted to, we could see that their fire department consisted totally of one man in a rain slicker with a truck that had a cattle water tank full of water on the back. When we saw this, one man on our plane handed his friend a fifty dollar bill. He said, ‘I am paying you back the money I borrowed, because I want to die with a clear conscience.’

“We all tucked ourselves up as ordered, and as we landed on the dirt runway, our plane acted like a plow, digging a long ditch. When we came to a stop, the friction had started the plane on fire, but the man with the water truck came and dumped the water into the ditch our plane was now sitting in, and that put the fire out.”

“I bet the lady with the alpaca sweater was happy,” I said.

“And so you see,” Cliff finished with a grin, “that is why pigs should never try to fly.”