Editors note: this article was originally run at Mormons at the Megaplex. It is reprinted with permission.

After Hollywood’s golden era of Bible epics like The Ten Commandments and Ben Hur, religious cinema settled into a decades-long slump. Well-intentioned, but embarrassingly amateur, films dominated the genre, with a few rare exceptions. In 2004 The Passion of the Christ unlocked the market for ambitious faith-based movies, and since then the genre has been, if you’ll pardon the pun, born again.

The coming year is a promising one for religious cinema, with several big-budget offerings as well as independent films from proven filmmakers. Here’s what we have to look forward to. 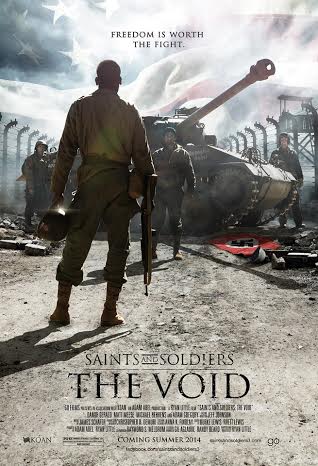 Director Ryan Little delivers his third film in the internationally-acclaimed series, this one dealing with race relations, along with faith and conscience, during World War II. 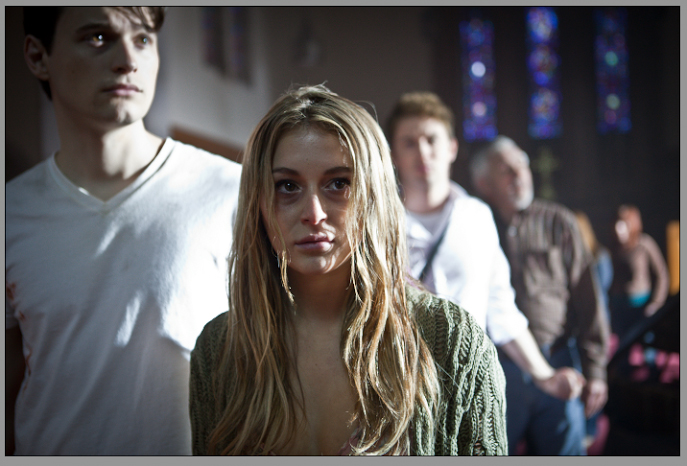 The Book of Revelation as a horror flick. That’s the premise here, as those not called up into heaven are left to deal with the unleashing of hell. 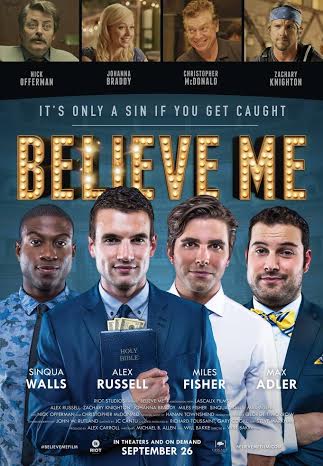 In this Christian comedy a group of broke college students masquerade as televangelists to pay their tuition, but are ultimately moved by the faith and beliefs which they’re imitating. 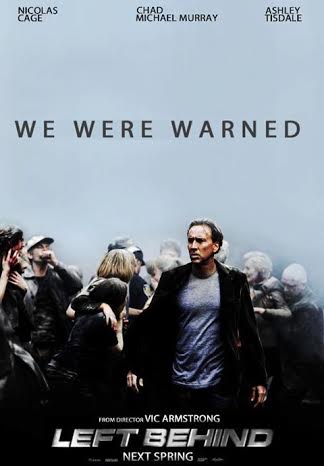 Nicolas Cage and Back to the Future‘s Lea Thompson star in this end-of-days thriller, given the big-budget treatment by legendary Hollywood stunt coordinator (turned director) Vic Armstrong.

Reuniting a screenwriter and the composer of The Passion of the Christ, this film will cover the life of Jesus’ mother. Ignoring that the poster makes her look eerily like a ringwraith, this could be good. Julia Ormond (Sabrina, First Knight) and Ben Kingsley co-star. 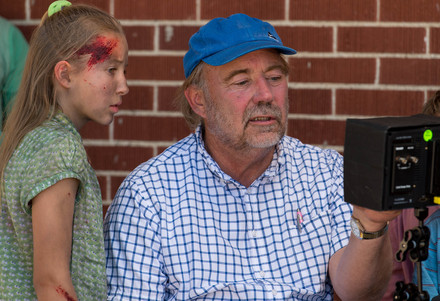 17 Miracles and Ephraim’s Rescue director T.C. Christensen brings us the powerful true story of a 1986 suicide bombing in a Wyoming elementary school, in which only the bombers were killed and numerous children testified that they’d seen angels protecting them from harm.

REIGN OF JUDGES: TITLE OF LIBERTY (Not yet rated. Release TBD)

Ephraim’s Rescue star Darin Southam’s passion project is to tell the Book of Mormon story of Captain Moroni as a big-screen epic. The film is currently in the pre-production phase, but you can read the script, and learn how to support the movie, here.