The Church of Jesus Christ of Latter-day Saints has provided new details on its plans to expand the missionary training center (MTC) in Provo, Utah. Crews are expected to begin constructing new buildings just south of the existing campus in the summer of 2015. The new buildings will include additional space for classroom learning, personal study and small-group activities. 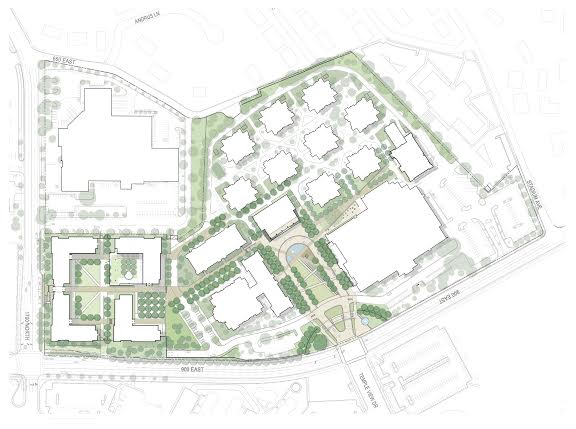 The plans also include enhanced outdoor space for missionary use, 300 underground parking stalls and improved landscaping to beautify the area and provide a neighborhood buffer. The new buildings will each stand six stories high and will be well within the height and placement requirements of Provo City’s zoning guidelines.

Construction is expected to begin summer 2015 and last two years. Once construction is complete, the Provo MTC will have increased its capacity to train missionaries from 3,000 to as many as 4,500. As part of a subsequent construction phase, classroom buildings near the MTC entrance would be torn down once the new buildings are complete. In their place a new landscaped drive would be installed where missionaries will be greeted when they arrive. 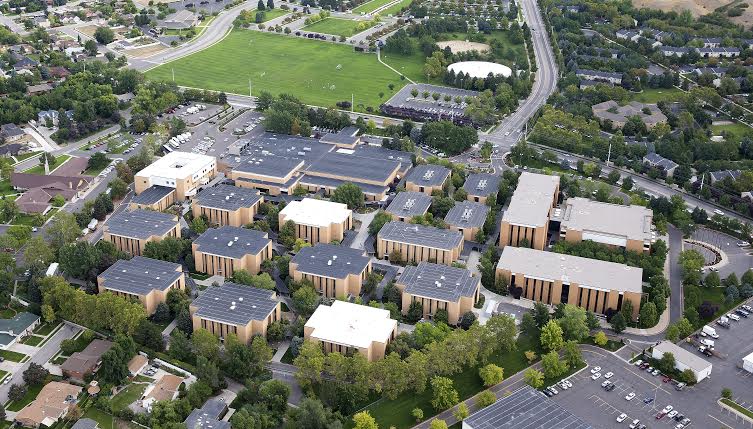 The new construction does not include living quarters, but existing rooms in the residence halls are being remodeled to increase capacity. Currently, the Church is utilizing two nearby apartment complexes to handle the influx of missionaries at the Provo MTC resulting from the lowering of age requirements for missionaries announced in October 2012. Men can now serve at age 18 instead of 19, and the age is now 19 instead of 21 for women.

More than 85,000 Latter-day Saint missionaries are currently serving around the world. The Church currently operates 15 missionary training centers where missionaries receive religious instruction and language training and learn teaching skills. During their time at the MTC, missionaries also develop cultural understanding and respect for the areas and nations where they will serve in the Church’s 405 missions throughout the world.